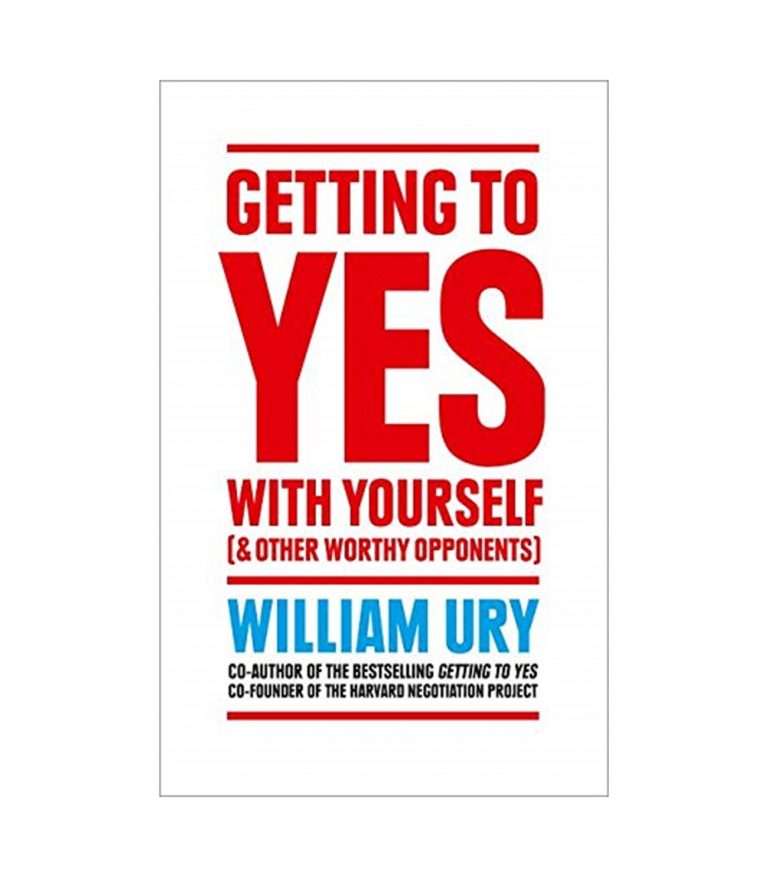 getting to yes ৳ 630
Back to products 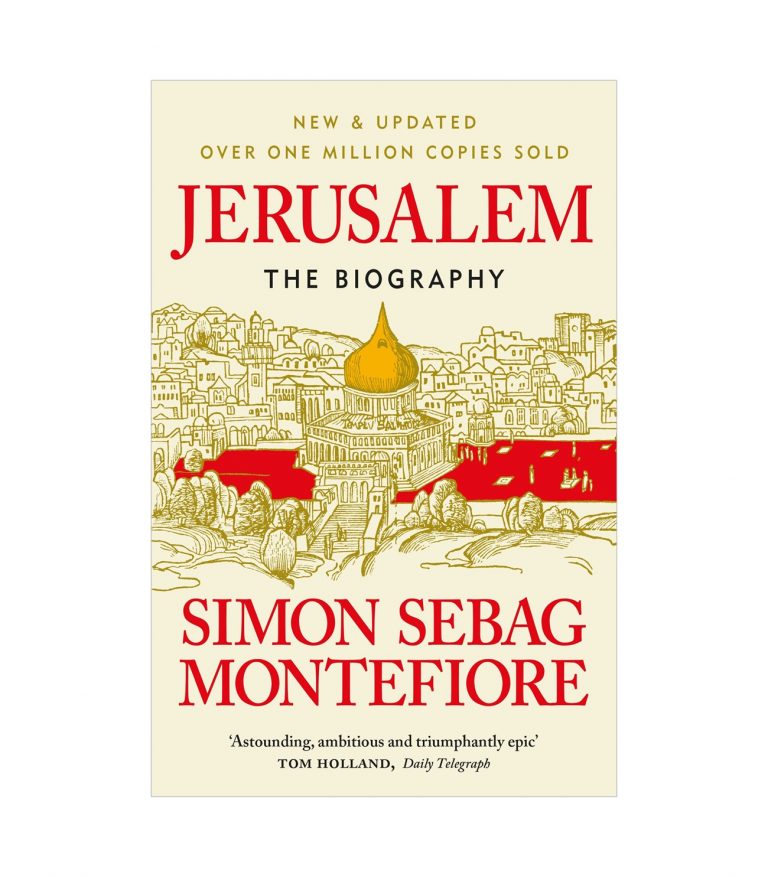 This version of the Holy Quran by Abdullah Yusuf Ali is one of the most famous and widely used translations the world over. Published by Goodwork Books Pvt Ltd in 2006, this hardback edition of The Holy Quran: Text, Translation And Commentary (Reprint) includes not only an English translation of the Arabic text, but also a detailed and carefully constructed commentary on the same by this renowned Islamic scholar.

The Holy Quran: Text, Translation And Commentary (Reprint) is, as the name suggests a compilation of the Islamic faith’s holy tenets. It is the final revelation from Allah to mankind, through the agency of the Prophet Mohammed.

It is hailed not only as a religious text, but also as a wellspring for a great amount of information, by way of spiritual guidance, intellectual, and philosophical debates, and more practical worldly wisdom, Though it is specifically catered to the lifestyle of the Muslim community, it nevertheless contains a wealth of information for those interested in this esoteric faith as well as those practicing it. This edition is easy–to–read and fully indexed.

Key Features: This book is the 2006 reprinting of the original edition from 1987.

About the Author
Abdullah Yusuf Ali, lived most of his life in England and was renowned in his time as a great English translator and commentator of the Holy Qur’an. He was a much respected scholar, and was also the Principal of the Islamia College (Lahore, India). A staunch supporter of the Indian contribution to the Allied War efforts in World War 1, his efforts at English–Muslim reconciliation were part of what inspired his need to translate the text. His translation and the commentary are used widely and are, to this day, considered as the most popular of the English transcriptions of the holy text.