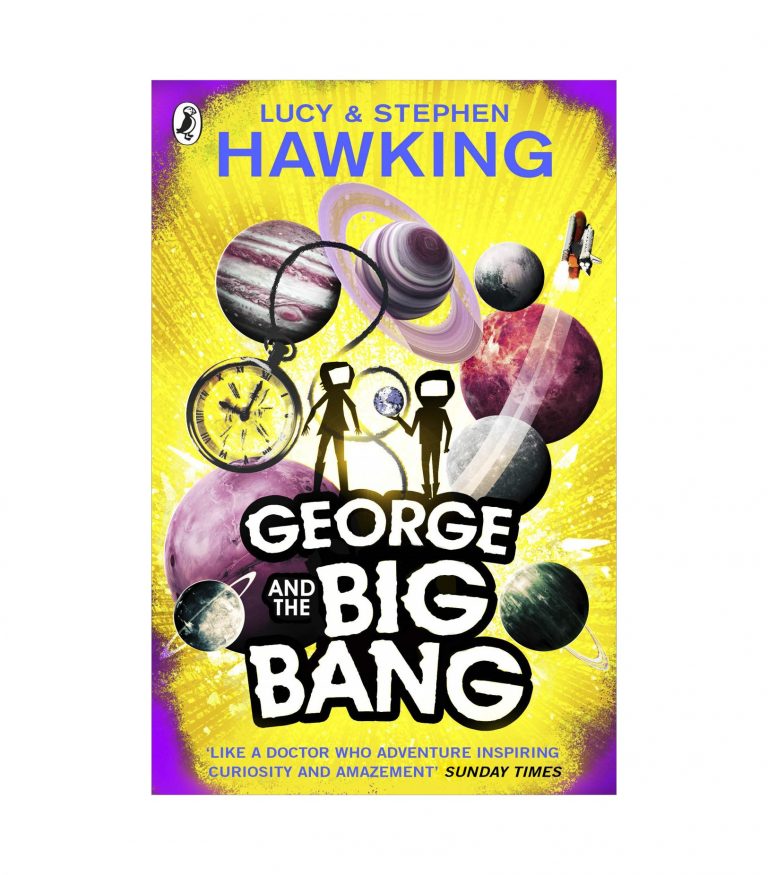 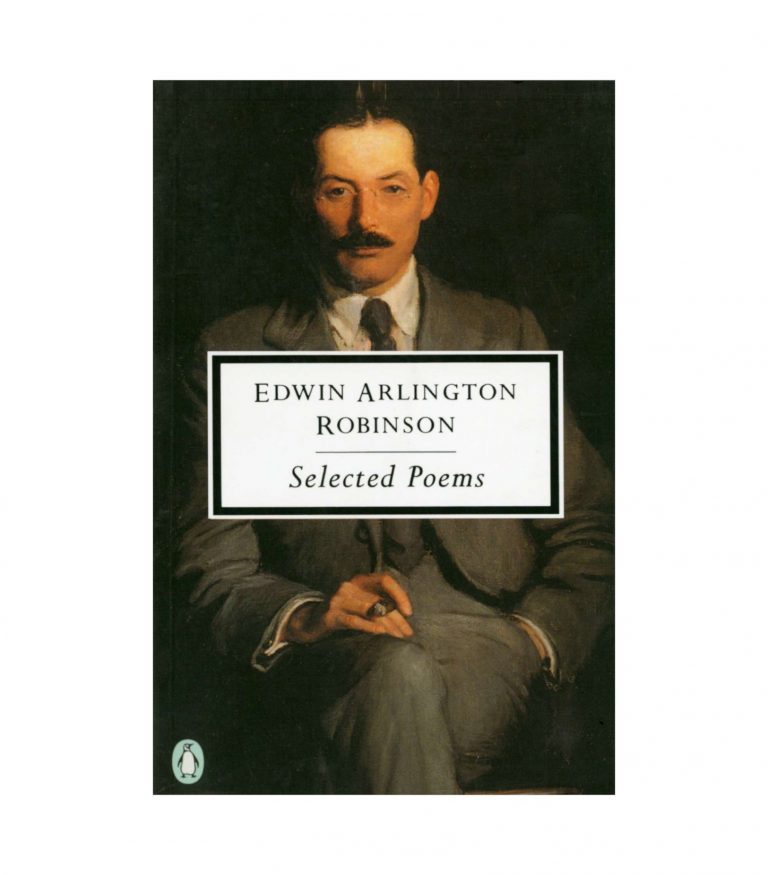 In the dark world of medieval Paris, the deformed bell-ringer of Notre Dame Cathedral heroically fights to save the life of a beautiful Gypsy girl about to be unjustly executed. Told with simple vocabulary and set in large type, this adaptation of the classic tale is perfectly suited for young readers.

Victor-Marie Hugo was born in 1802 at Besanon, where his father, an officer under Napoleon, was stationed. In his first decade the family moved from post to post: Corsica, Naples, Madrid. After his parents separated in 1812, Hugo lived in Paris with his mother and brothers. At twenty he married Adele Foucher and published his first poetry collection. Hugo was elected to the Academie Francaise in 1841. The accidental death two years later of his eldest daughter and her husband devastated him and marked the end of his first literary period. By then politics had become central to his life. Though he was a Royalist in his youth, his views became increasingly liberal after the July revolution of 1830: Freedom in art, freedom in society, there is the double goal. He initially supported the political ascent of Louis Napoleon, but turned savagely against him after being denied a role in government following the coup de’tat of 1851. Hugo went into exile in Brussels and Jersey, launching fierce literary attacks on the Second Empire. After the fall of the Second Empire in 1870, Hugo returned to France and was reelected to the National Assembly, and then to the Senate. He had become a legendary figure and national icon.