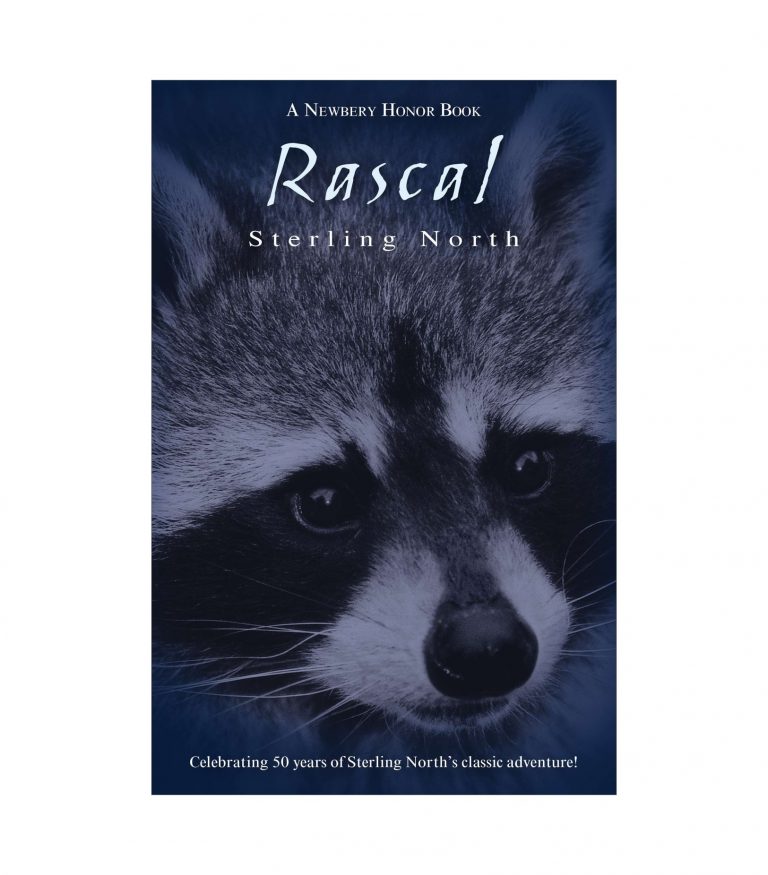 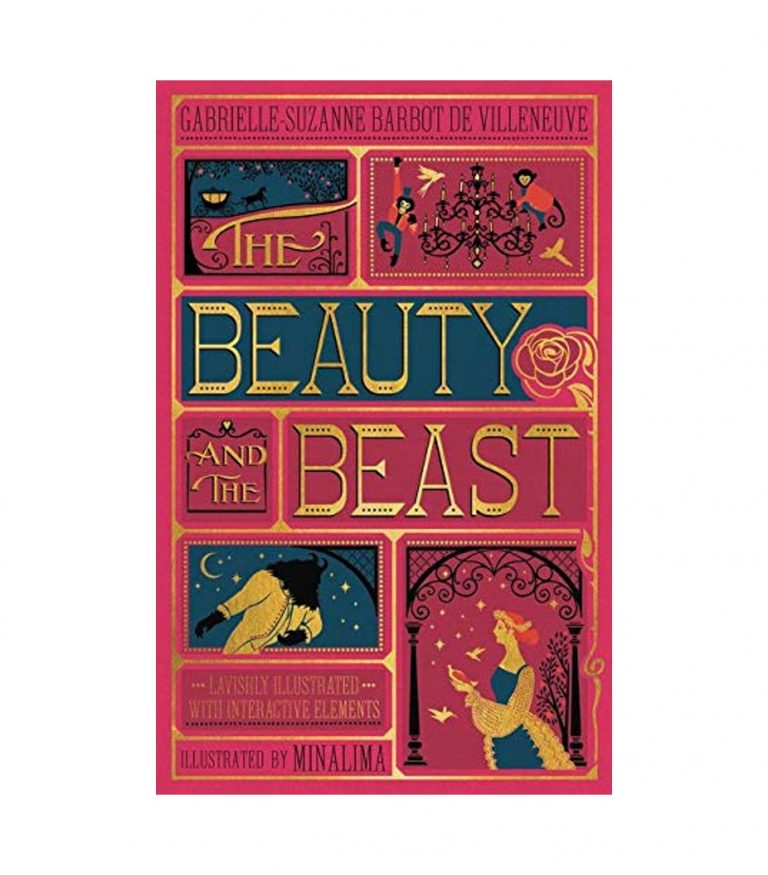 The Beauty and the Beast: Illustrated with Interactive Elements (MinaLima Edition) ৳ 3,569

The Little Mermaid and Other Fairy Tales: Illustrated with Interactive Elements (MinaLima Edition)

Featuring beloved characters such as the Little Mermaid, Thumbelina, and the Snow Queen, a deluxe full-color edition of Hans Christian Andersen’s classic fairytales, illustrated with stunning drawings and interactive artwork from MinaLima, the award-winning design studio behind the graphics for the Harry Potter film franchise—the perfect companion for fans of the Disney live-action film The Little Mermaid which will include a mix of songs from Hamilton‘s Lin-Manuel Miranda and Alan Menken.

Nearly two hundred years after its publication in 1837, Hans Christian Andersen’s timeless fairytales continue to inspire young imaginations. This beautiful unabridged edition brings together many of the Danish writer’s favorite stories that have become literary classics, including “The Little Mermaid”, “Thumbelina”, “The Snow Queen”, “The Princess and the Pea”, “The Ugly Duckling”, “The Emperor’s New Clothes”, and more.

The thirteen stories in The Little Mermaid and Other Fairy Tales are illustrated with specially commissioned artwork and ten exclusive interactive features including:

Gorgeously designed, this keepsake illustrated edition—the fourth book in Harper Design’s series of reimagined children’s classics—will be treasured by readers of all ages for generations to come.

Generations of readers have been enchanted by the whimsical fairy tales of Hans Christian Andersen. His stories come to life in this unabridged collection of twelve beloved stories, including The Little Mermaid, The Ugly Duckling, The Princess and the Pea, and Thumbelina. All-new and original illustrations and exclusive interactive elements from the award-winning design studio MinaLima create an enchanted literary adventure for readers of all ages and make this anthology a must-have collectible.

Hans Christian Andersen was a Danish author and poet best remembered for his fairy tales, both original and retold, including the beloved classics “Thumbelina,” “The Emperor’s New Clothes,” “The Fir Tree,” “The Steadfast Tin Soldier,” “The Princess and the Pea,” “The Red Shoes,” “The Ugly Duckling,” and “The Snow Queen.”

MinaLima is an award-winning graphic design studio founded by Miraphora Mina and Eduardo Lima, renowned for establishing the visual graphic style of the Harry Potter and Fantastic Beasts film series. Specializing in graphic design and illustration, Miraphora and Eduardo have continued their involvement in the Harry Potter franchise through numerous design commissions, from creating all the graphic elements for The Wizarding World of Harry Potter Diagon Alley at Universal Orlando Resort, to designing award-winning publications for the brand. Their bestselling books include Harry Potter and the Philospher’s Stone; Harry Potter Film Wizardry; The Case of Beasts: Explore the Film Wizardry of Fantastic Beasts and Where to Find Them; The Archive of Magic: Explore the Film Wizardry of Fantastic Beasts: The Crimes of Grindelwald; and J.K. Rowling’s Fantastic Beasts screenplays. MinaLima studio is renowned internationally for telling stories through design and has created its own MinaLima Classics series, reimagining a growing collection of much-loved tales including Peter Pan, The Secret Garden, and Pinocchio.

Be the first to review “The Little Mermaid and Other Fairy Tales: Illustrated with Interactive Elements (MinaLima Edition)” Cancel reply