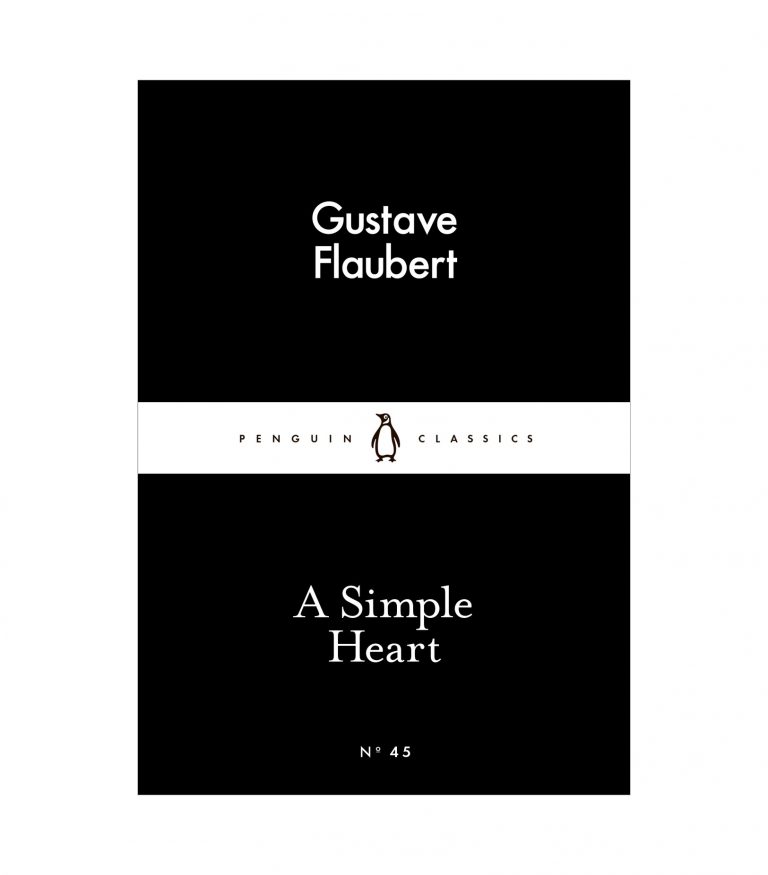 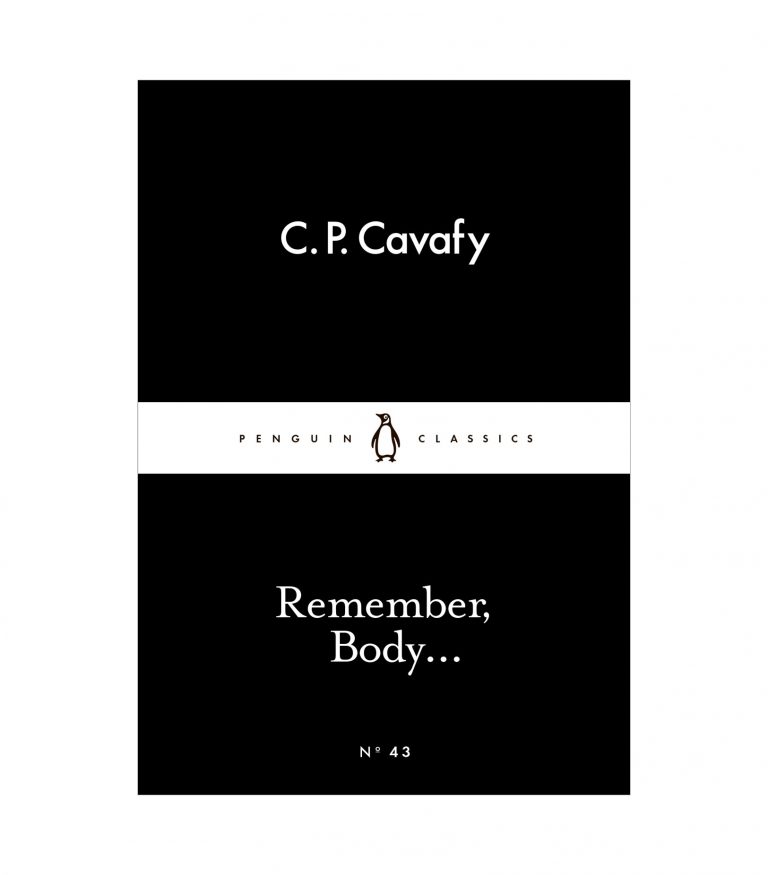 ‘I could see that she was still terribly afraid, but I didn’t soften anything; instead, seeing that she was afraid I deliberately intensified it.’

Fyodor Mikhailovich Dostoyevsky was born in Moscow in 1821, the second of a physician’s seven children. His mother died in 1837 and his father was murdered a little over two years later. When he left his private boarding school in Moscow he studied from 1838 to 1843 at the Military Engineering College in St Petersburg, graduating with officer’s rank. His first story to be published, ‘Poor Folk’ (1846), was a great success.In 1849 he was arrested and sentenced to death for participating in the ‘Petrashevsky circle’; he was reprieved at the last moment but sentenced to penal servitude, and until 1854 he lived in a convict prison at Omsk, Siberia. In the decade following his return from exile he wrote The Village of Stepanchikovo (1859) and The House of the Dead (1860). Whereas the latter draws heavily on his experiences in prison, the former inhabits a completely different world, shot through with comedy and satire.In 1861 he began the review Vremya (Time) with his brother; in 1862 and 1863 he went abroad, where he strengthened his anti-European outlook, met Mlle Suslova, who was the model for many of his heroines, and gave way to his passion for gambling. In the following years he fell deeply in debt, but in 1867 he married Anna Grigoryevna Snitkina (his second wife), who helped to rescue him from his financial morass. They lived abroad for four years, then in 1873 he was invited to edit Grazhdanin (The Citizen), to which he contributed his Diary of a Writer. From 1876 the latter was issued separately and had a large circulation. In 1880 he delivered his famous address at the unveiling of Pushkin’s memorial in Moscow; he died six months later in 1881. Most of his important works were written after 1864: Notes from Underground (1864), Crime and Punishment (1865-6), The Gambler (1866), The Idiot (1869), The Devils (1871) and The Brothers Karamazov (1880).

Be the first to review “The Meek One (Penguin Little Black Classics, 44)” Cancel reply