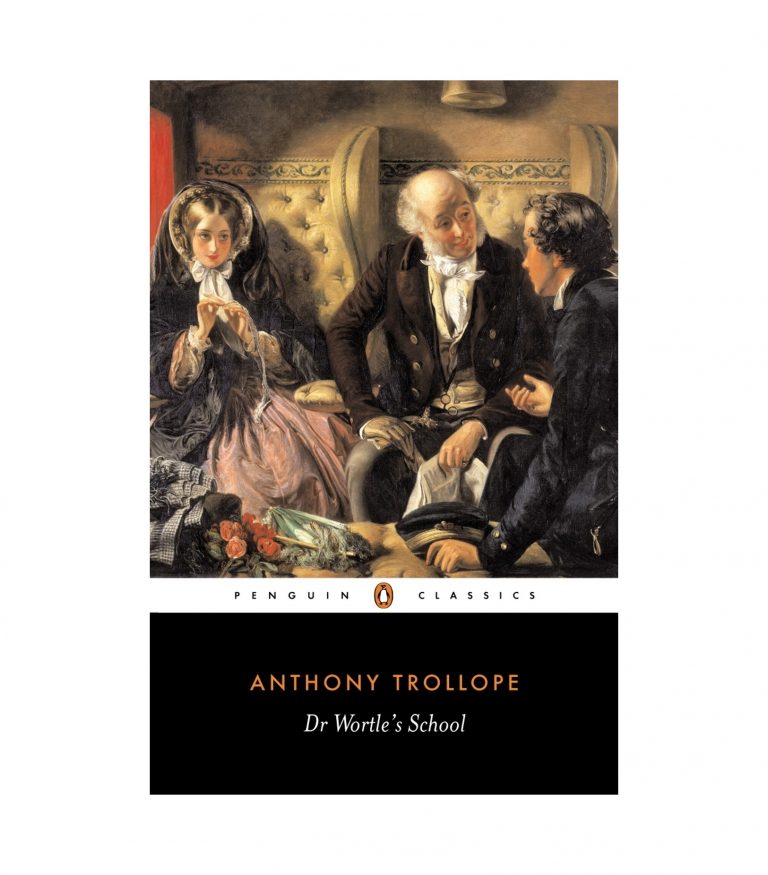 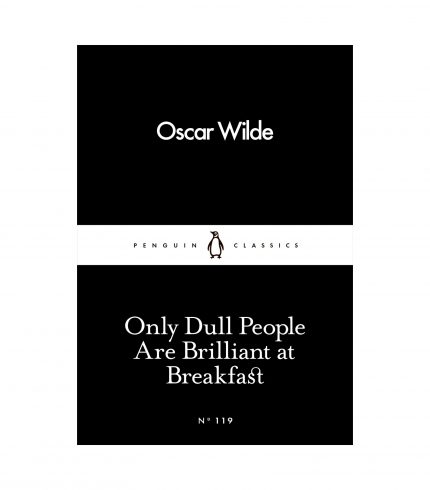 In this outrageous episode from the memoirs of the world’s most infamous seducer, Casanova recalls his amorous exploits in a Venetian convent.

‘ “You are not my first passion, my divine friend, but you shall be my last.” ‘

In this episode from his infamous memoirs, swashbuckling serial seducer Casanova falls for a beautiful nun on the Venetian island of Murano – despite already being involved with another one…

“I saw that everything in the world that is famous and beautiful, if we rely on the descriptions and drawings of writers and artists, always loses when we go to see it and examine it up close.” Born into a family of Venetian actors, Giacomo Casanova studied for the priesthood as a young man, at a Seminary in Padua. Expelled for his licentious activities, he returned to Venice by way of a secretariship to a Cardinal in Rome – from which he was promptly fired, amid scandal.Back in his home town, Casanova supported himself by conning the local nobility with a mixture of magic tricks, fake alchemy and vague occult mysticism. Rather too successful at this, he was convicted of witchcraft by the Inquisition in 1755, and imprisoned in the Doge’s palace. He managed to escape and flee to France, where his skill in self-publicity really began to shine. A sensationalised account of his story appeared as a pamplet which led to a sudden popularity. Styling himself ‘Jacques Casanova, the Chevalier de Seingalt’ he made a small fortune establishing a lottery.This established a pattern for Casanova of travelling to a new country, re-mythologising himself and his history, making and then losing fortunes. In his time, he encountered such luminaries as Pope Clement XIII (1760), Voltaire (1760), Rousseau and Mozart (1787). His legacy was ensured by the publication of his “Histoire de Ma Vie” – a document better regarded for its portrait of the social history of the Enlightenment period in continental Europe, than for its strict biographical accuracy.
Once more impoverished, Casanova ended his days as the librarian to the Count of Waldstein in the castle of Dux, Bohemia (now Duchcov, Czech Republic). He died, aged 73, almost forgotten.”I have lived as a philosopher, and die as a Christian.”

Be the first to review “The Nun of Murano (Penguin Little Black Classics, 97)” Cancel reply