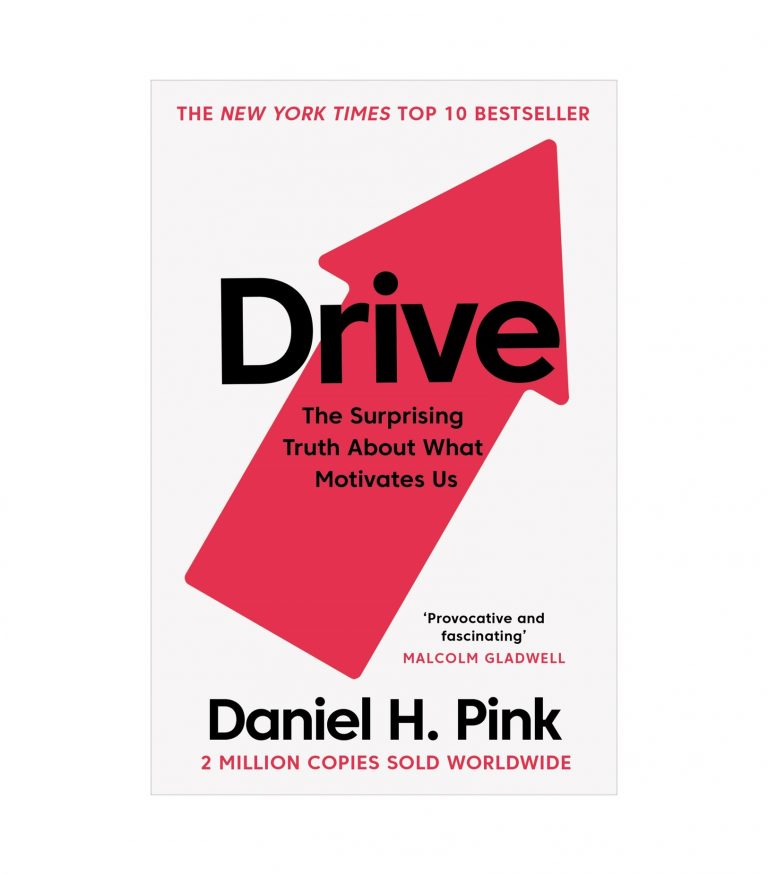 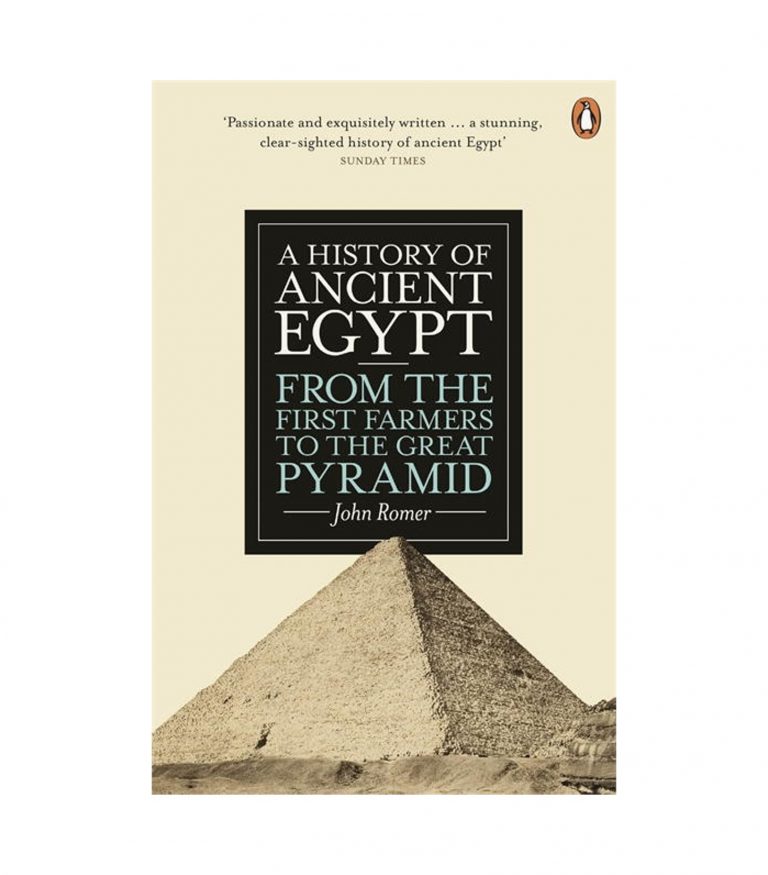 A History of Ancient Egypt: From the First Farmers to the Great Pyramid ৳ 1,359

The Prank: The Best of Young Chekhov

Twelve early comedic short stories by the Russian master of the form.

The Prank is Chekhov’s own selection of the best of his early work, the first book he put together and the first book he hoped to publish. Assembled in 1882, with illustrations by Nikolay Chekhov, the book was then presented to the censor for approval—which was denied. Now, more than a hundred and thirty years later, The Prank appears here for the first time in any language.

At the start of his twenties, when he was still in medical school, Anton Chekhov was also busily setting himself up as a prolific and popular writer. Appearing in a wide range of periodicals, his shrewd, stinging, funny stories and sketches turned a mocking eye on the mating rituals and money-grubbing habits of the middle classes, the pretensions of aspiring artists and writers, bureaucratic corruption, drunken clowning, provincial ignorance, petty cruelty—on Russian life, in short. Chekhov was already developing his distinctive ear for spoken language, its opacities and evasions, the clichés we shelter behind and the clichés that betray us. The lively stories in The Prank feature both the themes and the characteristic tone that make Chekhov among the most influential and beloved of modern writers.

“It’s a remarkable and fun collection, with original illustrations by his brother Nikolay, some of them delightfully saucy…it was this impatient, comic exuberance that supplied the momentum to keep [Anton Chekhov] going at a more measured, considered pace later on. And there are jokes that will still make you laugh.” —Nicholas Lezard, The Guardian

“Chekhov selected the 12 stories gathered here for publication in what he intended to be his first collection in 1882, but the book was suppressed by censors. Now NYRB has printed the stories, together with illustrations by Chekhov’s brother Nikolay, in one of the most oddly fascinating documents to emerge from the publisher’s extraordinary catalogue. It is a rare peek into the tastes of the 19th-century Russian public and the juvenilia of a canonized writer.” — Publishers Weekly

“The celebrated style of the American short story (think John Cheever, Andre Dubus) would not exist without [Chekhov], and American readers and lovers of fiction are duty-bound to pick up this volume of Chekhov’s early work, selected by the author himself.” —Nicole Jones, Vanity Fair

“The Prank is frankly indispensable for readers of Chekhov, or Russian literature, or comedic literature, or parody, or any and all literature. More importantly, the book is hilarious.” —Jonathon Sturgeon, Flavorwire

“They are…entertaining and often very funny, especially when the humour tends towards the absurd…The Prank, which includes the illustrations that Nikolai (‘Kolia’) Chekhov drew to accompany his younger brother’s stories, offers plenty of enjoyment.”—Chris Power, New Statesman

“Chekhov’s stories are as wonderful (and necessary) now as when they first appeared…It is not only the immense number of stories he wrote—for few, if any, writers have ever done more—it is the awesome frequency with which he produced masterpieces, stories that shrive us as well as delight and move us, that lay bare our emotions in ways only true art can accomplish.” —Raymond Carver

“As readers of imaginative literature, we are always seeking clues, warnings…Where in life to search more assiduously; what not to overlook; what’s the origin of this sort of human calamity, that sort of joy and pleasure: how can we live nearer to the latter, further off from the former? And to such seekers as we are, Chekhov is a guide, perhaps the guide.” —Richard Ford

“[Chekhov’s characters] are not lit by the hard light of common day but suffused in a mysterious grayness. They move in this as though they were disembodied spirits. It is their souls that you seem to see…You have the feeling of a vast, gray, lost throng wandering aimless in some dim underworld.” —Somerset Maugham

“We have to cast about in order to discover where the emphasis in these strange stories rightly comes…The soul is ill; the soul is cured; the soul is not cured.” —Virginia Woolf

“Reading Chekhov was just like the angels singing to me.” —Eudora Welty

The Prank is frankly indispensable for readers of Chekhov, or Russian literature, or comedic literature, or parody, or any and all literature. More importantly, the book is hilarious.
—Jonathon Sturgeon, Flavorwire

Anton Chekhov (1860–1904), the son of a grocer and a former serf, worked as a physician and ran an open clinic for the poor, while also writing the plays and short stories that have established him as one of the greatest figures in Russian literature.

Maria Bloshteyn was born in Saint Petersburg and emigrated to Canada when she was nine years old. She is a Russian-English translator and scholar and the author of The Making of a Counter-Culture Icon: Henry Miller’s Dostoevsky. She lives in Toronto.

Nikolay Chekhov (1858–1889), older brother of Anton, studied art at the Moscow School of Painting, Sculpture and Architecture. His drawings frequently accompanied his brother’s early published stories. Although considered the most promising of the three Chekhov brothers in his youth, Nikolay’s alcoholism and habit of sleeping in the streets precipitated his death from tuberculosis at the age of thirty-one.

Be the first to review “The Prank: The Best of Young Chekhov” Cancel reply