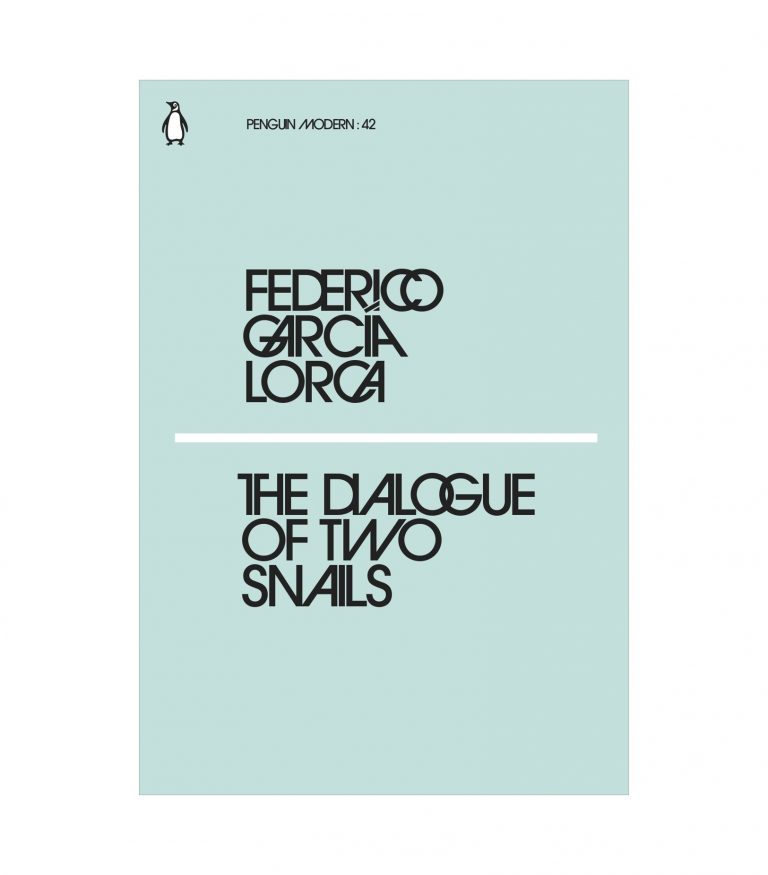 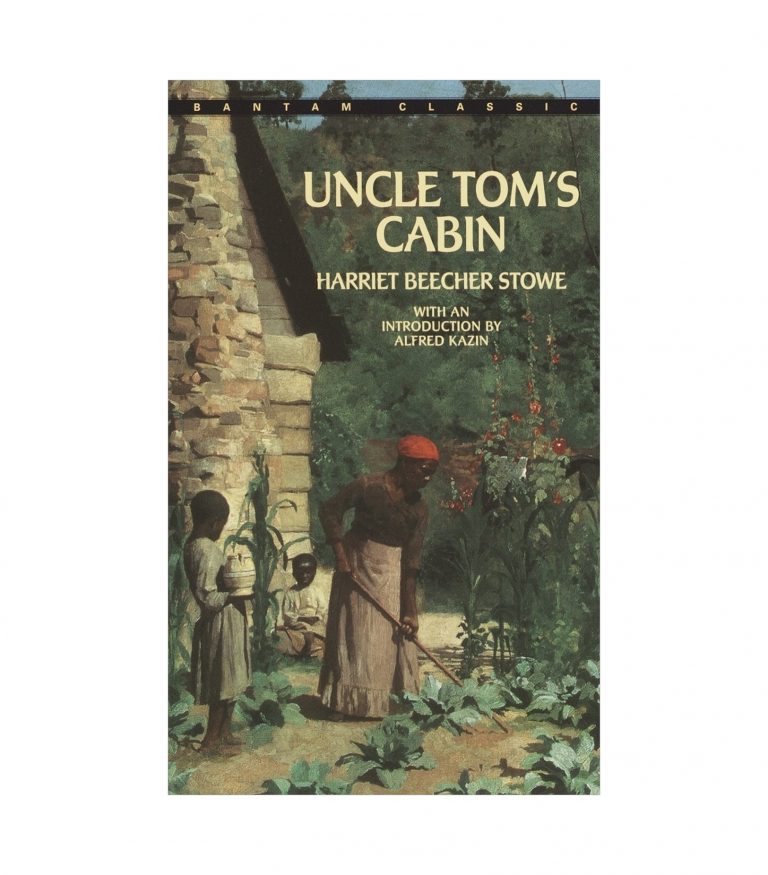 The Prince: The Classic Analysis of Statesmanship and Power (Signet Classics)

Witty, informative, and devilishly shrewd, The Prince is Machiavelli’s classic analysis of statesmanship and power.

“It is best to be both feared and loved, however, if one cannot be both, it is better to be feared than loved.”—Machiavelli

For over four hundred years, The Prince has been the basic handbook of politics, statesmanship, and power. Written by a Florentine nobleman whose name has become a synonym for crafty plotting, it is a fascinating political and social document, as pertinent today as when it first appeared. After a lifetime of winning and losing at the game of politics, Machiavelli set down for all time its ageless rules and moves, in this highly readable formula for the man who seeks power. At a time before modern democracy, Machiavelli was less concerned with right and wrong than with currying favor with the ruling Medicis, and his work came to be thought of as a blueprint for dictators.

The Prince has long been required reading for those interested in politics and power, and it has long since become one of the world’s most significant books.

With an Afterword by Regina Barreca

“[Machiavelli] can still engage our attention with remarkable immediacy, and this cannot be explained solely by the appeal of his ironic observations on human behaviour. Perhaps the most important thing is the way he can compel us to reflect on our own priorities and the reasoning behind them; it is this intrusion into our own defenses that makes reading him an intriguing experience. As a scientific exponent of the political art Machiavelli may have had few followers; it is as a provocative rhetorician that he has had his real impact on history.” –from the Introduction by Dominic Baker-Smith

Niccolò Machiavelli (1469-1527) was a Florentine statesman who was later forced out of public life. He then devoted himself to studying and writing political philosophy, history, fiction, and drama.

Regina Barecca, Professor of English and Feminist Theory at the University of Connecticut, is the editor of the influ­ential journal LIT: Literature, Interpretation, Theory. Among her many books areThey Used to Call Me Snow White…But I Drifted, a widely acclaimed study of wom­en’s humor, andBabes in Boyland, It’s Not That I’m Bit­ter…, and Untamed and Unabashed: Essays on Women and Humor in British Literature. She is also the editor of The Penguin Book of Women’s Humor.

Be the first to review “The Prince: The Classic Analysis of Statesmanship and Power (Signet Classics)” Cancel reply