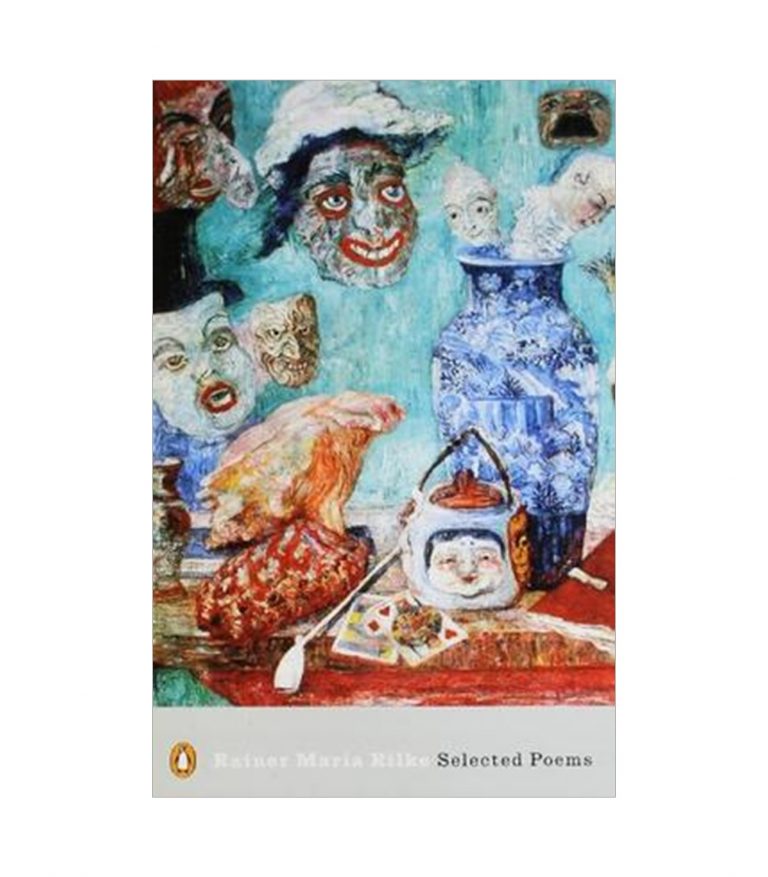 Selected Poems ৳ 810
Back to products 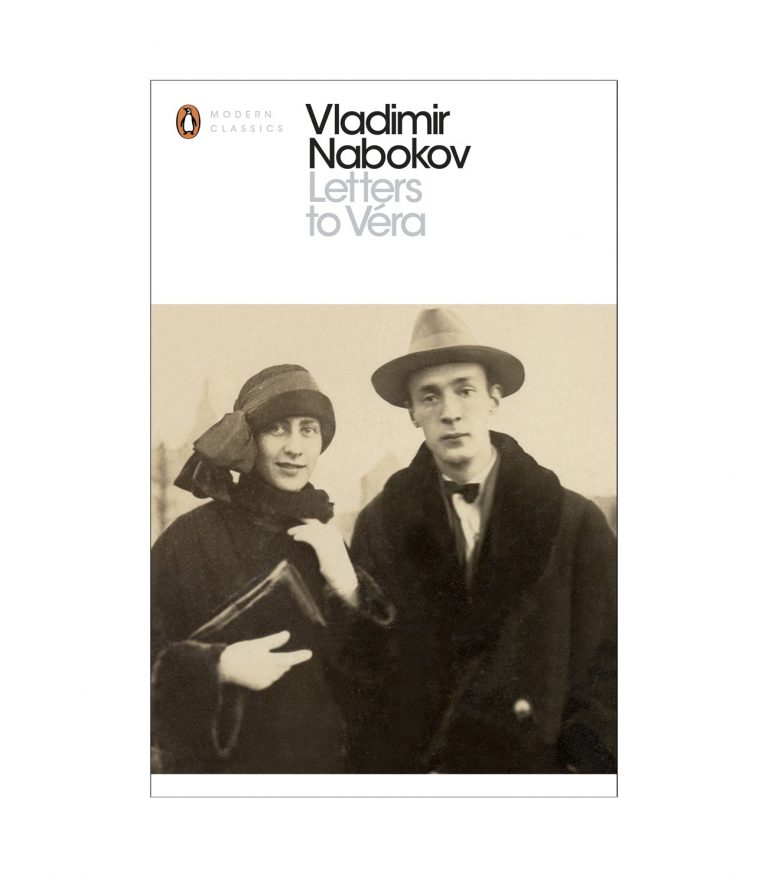 The Princess and the Political Agent (Penguin Modern Classics)

The Manipuri writer Binodini’s Sahitya Akademi Award-winning historical novel The Princess and the Political Agent tells the love story of her aunt Princess Sanatombi and Lt. Col. Henry P. Maxwell, the British representative in the subjugated Tibeto-Burman kingdom of Manipur. A poignant story of love and fealty, treachery andvalour, it is set in the midst of the imperialist intrigues of the British Raj, the glory of kings, warring princes, clever queens and loyal retainers. Reviving front-page global headlines of the day, Binodini’s perspective is from the vanquished by love andwar, and the humbling of a proud kingdom. Its sorrows and empathy sparkle with wit and beauty, as it deftly dissects the build-up and aftermath of the perfidy of the Anglo-Manipuri War of 1891. Binodini is the supreme stylist of contemporary Manipuri literatureand an icon of Manipuri modernism, and her tale of a forbidden love and ostracism vividly brings to life the court and manners of a little-known Asian kingdom. In doing so, she recovers its little-known history, its untold relations with India and Great Britain,and a forgotten chapter of the British Raj.

Review
The Princess and the Political Agent is not only a valuable addition to an Anglophone’s library on the Northeast, but also a remarkably moving novel in its own right, infused with a sense of loss. — Telegraph

The novel tells the story of a forgotten albeit dramatic chapter from Manipur’s history, drawing out characters who were otherwise hidden behind old, forgotten records and historical documents. — FirstPost

A groundbreaking feminist novel written in Manipuri is finally translated into English. — Scroll

A love story wrought out of seven languages, this is a translation that pummels the very depths of the questions of Manipuri ethos and faithfulness. — The Wire

M.K. Binodini Devi was a Manipuri writer who wrote under the single name Binodini. She was born as a princess into a palace life. She bridgedthe two worlds of ancient royalty and modern life, transcending the constraints of royalty to live to the full life of an enlightened commoner andemerged as the iconic pioneer in the evolution of Manipuri modernism. Binodini brought a deep humanism and a sense of beauty and aesthetics to all her work. She made her name in the wider world as a novelist and a writer of short stories, essays, plays andscreenplays of award-winning films, lyrics, poems and ballet scripts. But her work spread beyond literature and film, theatre, and dance to sculpture, environmentalism, women’s issues, youth, social activism and electoral politics. Her work garnered accoladesbeyond Manipur on the national stage and in the international arena. SOMI ROY is a film and media curator, cultural conservationist and a translator of the works of his mother Binodini. He is the founder of Imasi: The Maharaj Kumari Binodini Devi Foundation.He is a promoter of international polo in India