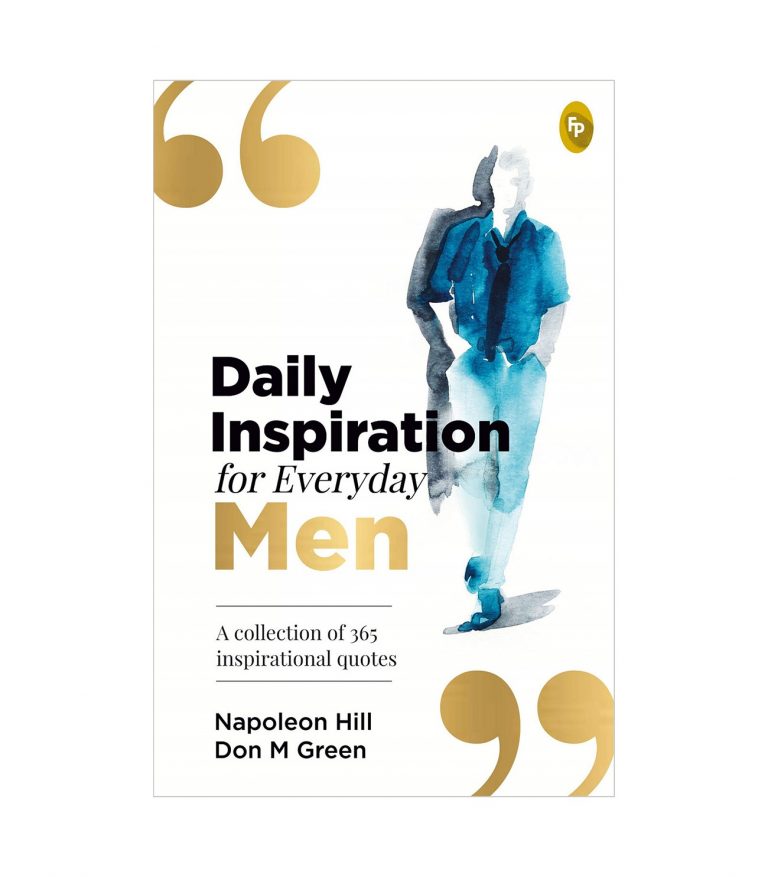 Daily Inspiration for Everyday Men ৳ 360
Back to products 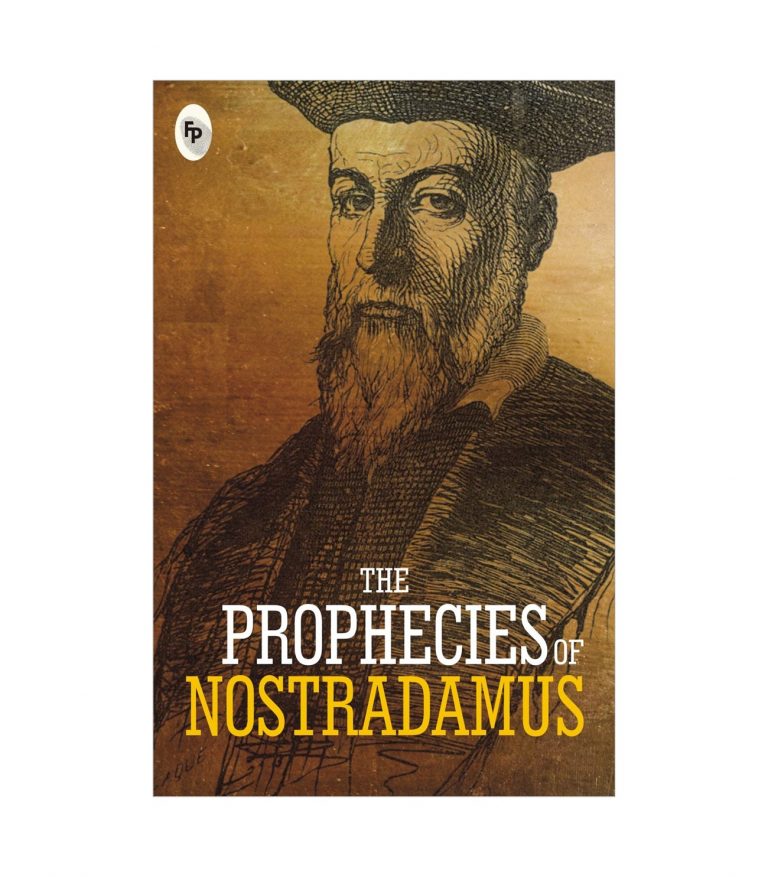 The Prophecies of Nostradamus ৳ 270

A book of twenty-six poetic essays written in English, Kahlil Gibran’s The Prophet is full of religious inspirations. With the twelve illustrations drawn by the author himself, the book took more than eleven years to be formulated and perfected and is Gibran’s best-known work. It represents the height of his literary career as he came to be noted as ‘the Bard of Washington Street.’ Captivating and vivified with feeling, The Prophet has been translated into forty languages throughout the world and is considered the most widely read book of the twentieth century.

About the Author
Kahlil Gibran, author of The Prophet, was a Lebanese-American artist, poet and writer. Known as the ‘Bard of Washington Street’, Gibran is the third most-read poet in the world. His other works include-Garden of The Prophet, The Death of The Prophet and Tears and Laughter.

Be the first to review “The Prophet” Cancel reply