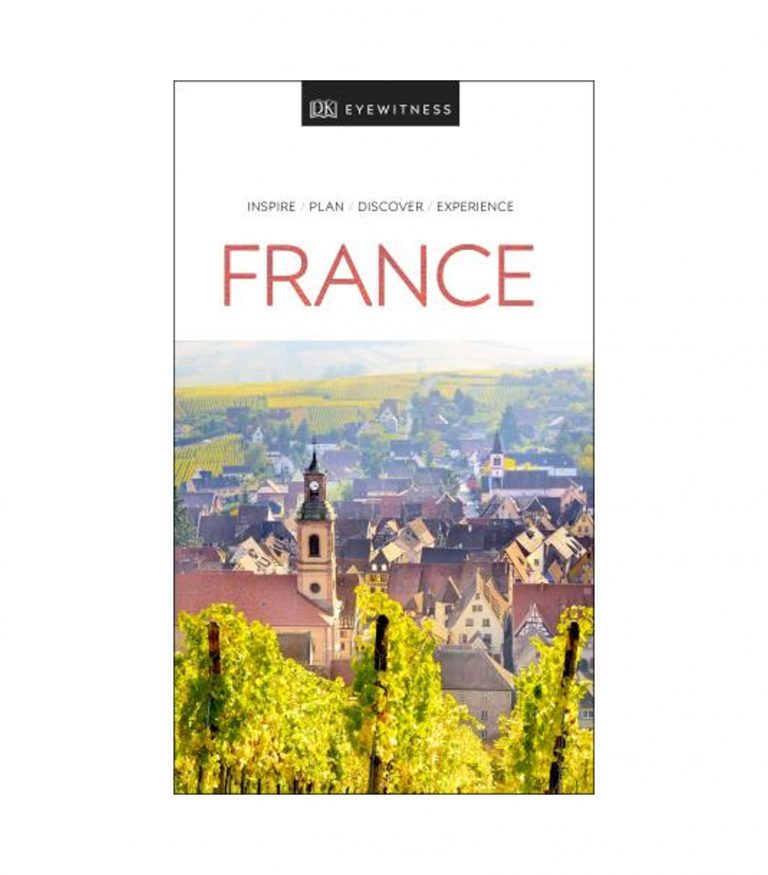 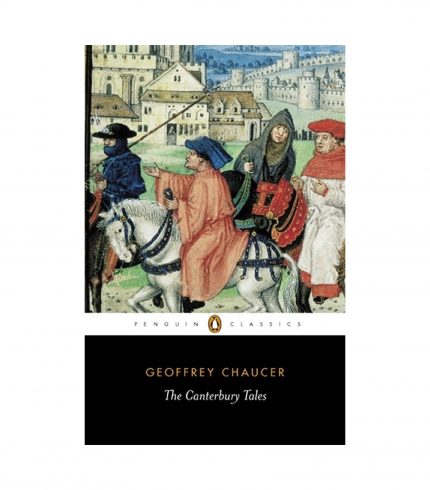 Kadare’s classic parable of life under a communist dictatorship

When the new Egyptian Pharaoh decrees that he does not want a pyramid built in his honour his advisers are aghast. It is their firm belief that peace and prosperity only make the people more difficult to control – they must be kept under the whip. So the Pharaoh agrees to the construction of a pyramid colossal beyond imagining, an edifice that crushes dozens of people as each block is added and which inexorably drains the lifeblood from the country. As Egypt builds its monument to death, its neighbours plot and gloat.

A haunting sense of time moving backwards and forwards like a train at a terminus, an authentic sense of adventure, and an extraordinary facility with metaphor take over… Kadare’s new novel is mesmerising. ― Sydney Morning Herald

A vast, deep, obsessive parable. Like every parable, its fundamental significance transcends its apparent meaning ― Figaro

In the end, this book – which does not have (or need) a conventional plot, protagonist or conflict – adds up to a haunting meditation on the matter-of-fact brutality of political despotism, the harshness of life among the humble and powerless, and the vastness, ubiquity and stonelike permanence of death, which treats all humanity as equals. ― New York Times

Ismail Kadare is Albania’s best-known novelist and poet. Translations of his novels have appeared in more than forty countries. He was awarded the inaugural Man Booker International Prize in 2005, the Jerusalem Prize in 2015, and the Neustadt Prize in 2020.

David Bellos is Professor of French and Comparative Literature and Director of the Program in Translation and Intercultural Communication at Princeton University. He is well known for his many translations and for his biographies Georges Perec: A Life in Words and Jacques Tati. David Bellos was awarded the first Man Booker International Translator’s Prize in 2005 for his translations of Ismail Kadare’s novels.

Be the first to review “The Pyramid (Vintage Classics)” Cancel reply