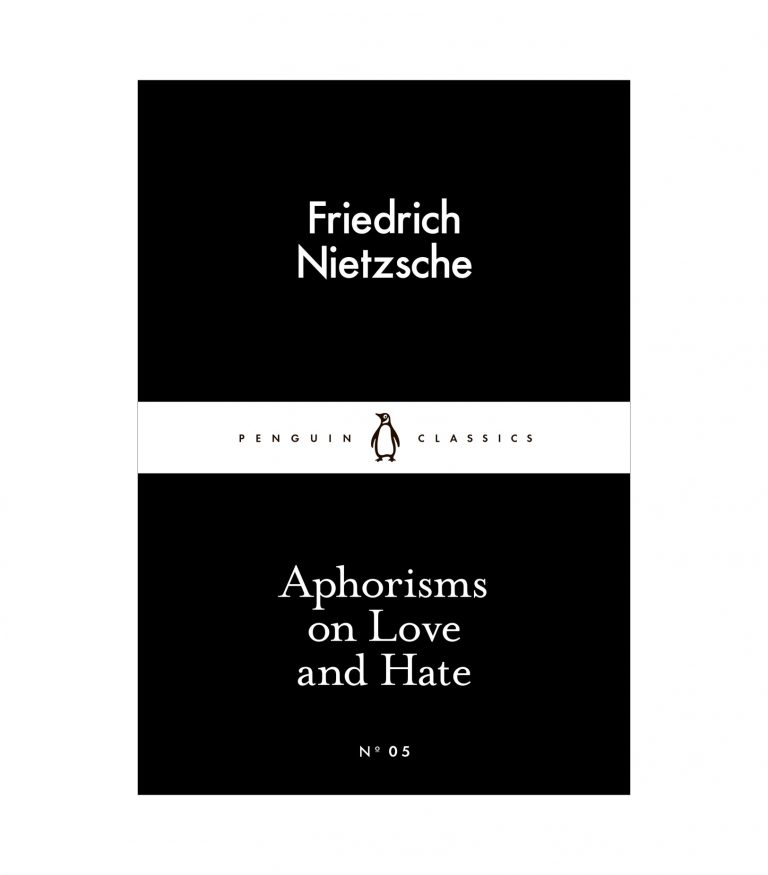 Aphorisms on Love and Hate (Penguin Little Black Classics, 05) ৳ 99
Back to products 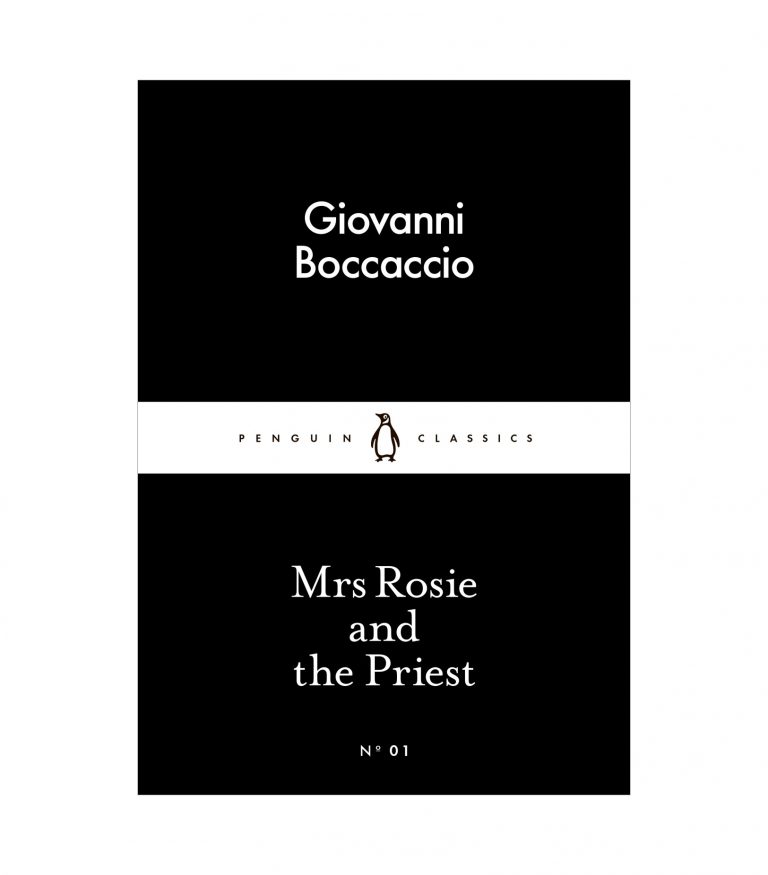 In this epic tale from the Viking Age that ranges across Scandinavia and Viking Britain, two poets compete for the love of Helga the Fair – with fatal consequences.

The Icelandic Sagas were oral in origin and written down in the thirteenth and fourteenth centuries. Other Icelandic Sagas available in Penguin Classics include Njal’s Saga, Egil’s Saga, Sagas of Warrior-Poets, Gisli Sursson’s Saga and the Saga of the People of Eyri, The Saga of Grettir the Strong, The Saga of the People of Laxardal and Bolli Bollason’s Tale, The Vinland Sagas and Comic Sagas from Iceland.

Be the first to review “The Saga of Gunnlaug Serpent-tongue (Penguin Little Black Classics, 03)” Cancel reply