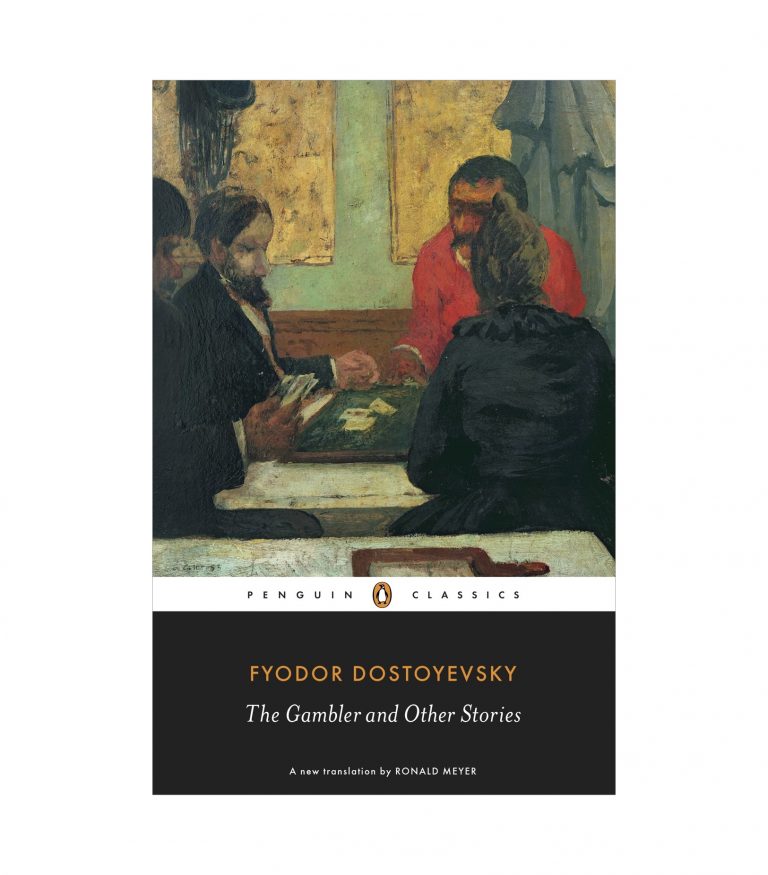 The Gambler and Other Stories (Penguin Classics) ৳ 935
Back to products 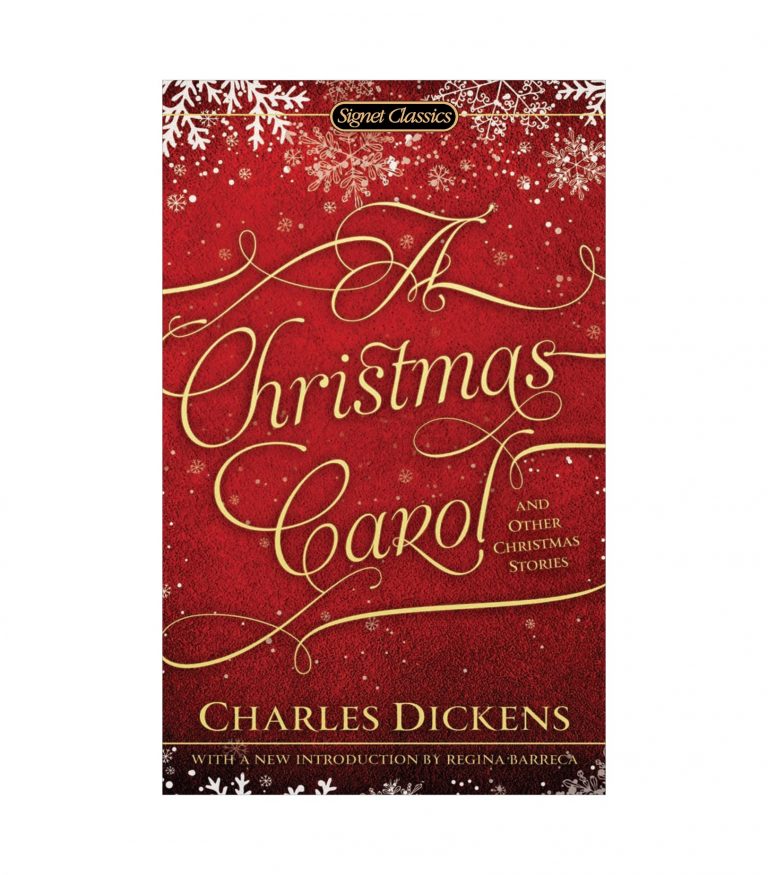 A Christmas Carol and Other Christmas Stories (Signet Classics) ৳ 425

Opening the door into the innermost places of the heart, The Secret Garden is a timeless classic that has left generations of readers with warm, lifelong memories of its magical charms.

When Mary Lennox was sent to Misselthwaite Manor to live with her uncle, everybody said she was the most disagreeable-looking child ever seen…

So begins the famous opening of one of the world’s best-loved children’s stories. First published in 1911, this is the poignant tale of a lonely little girl, orphaned and sent to a Yorkshire mansion at the edge of a vast lonely moor. At first, she is frightened by this gloomy place, but with the help of the local boy Dickon, who earns the trust of the moor’s wild animals with his honesty and love, the invalid Colin, a spoiled, unhappy boy terrified of life, and a mysterious, abandoned garden, Mary is eventually overcome by the mystery of life itself—its birth and renewal, its love and joy.

With an Afterword by Sandra M. Gilbert

Review
“It is only the exceptional author who can write a book about children with sufficient skill, charm, simplicity, and significance to make it acceptable to both young and old. Mrs. Burnett is one of the few thus gifted.”—The New York Times

Frances Hodgson Burnett (1849-1924) was born in Manchester, England, on November 24, 1849, and emigrated with her family in 1865 to Tennessee, where she lived near Knoxville until her marriage to Dr. S.M. Burnett in 1873. At eighteen, she began publishing her stories in magazines such as Godey’s Lady Book and Scribner’s. At 28, her novel That Lass O’Lowries, based on the colliery life she had known in England, became her first success. But the children’s story she published in 1886, Little Lord Fauntleroy, is what made her famous. Its hero’s long curls and velvet suit with lace collar became a popular fashion for little boys. Little Lord Fauntleroy was also successfully dramatized, just as a later novel, Sara Crewe, became the much better-known stage play, The Little Princess (1905). While laying out a garden at her new home in Long Island, Burnett conceived and wrote The Secret Garden (1911), her best and most enduring work.

Sandra M. Gilbert, an acclaimed literary critic and poet, is the coauthor of some of the most influential literary studies of our time, including The Madwoman in the Attic: The Woman Writer and the Nineteenth-Century Literary Imagination and No Man’s Land: The Place of the Woman Writer in the Twentieth Century. She has also published a memoir, Wrongful Death, as well as six collections of verse, including Kissing the Bread: New and Selected Poems 1969-1999, which won the American book Award in 2001. A professor of English at the University of California, Davis, Gilbert is a past president of the Modern Language Association.