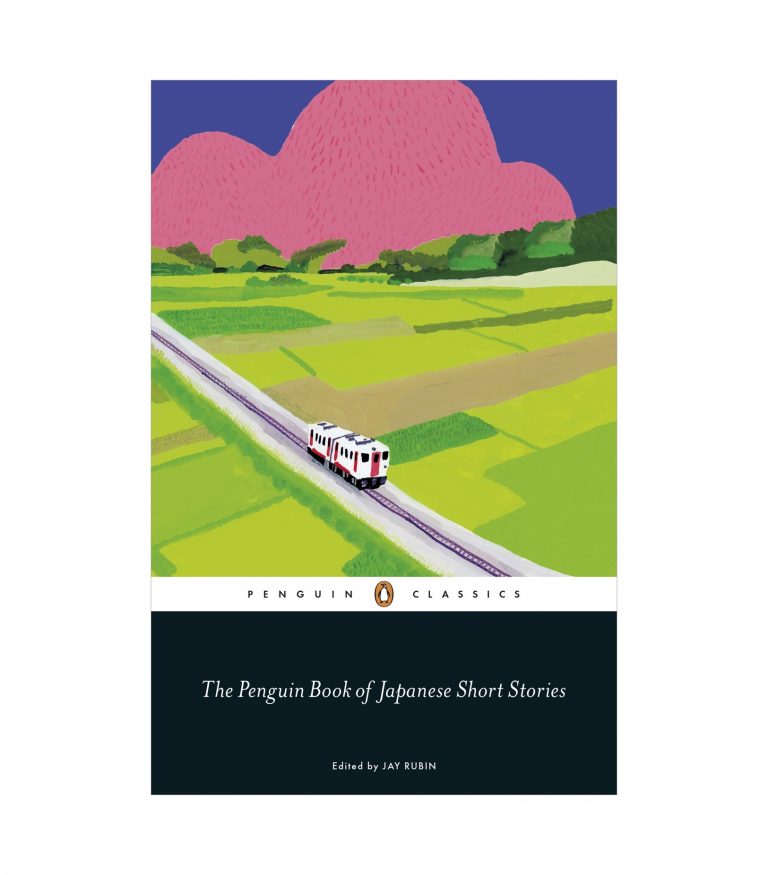 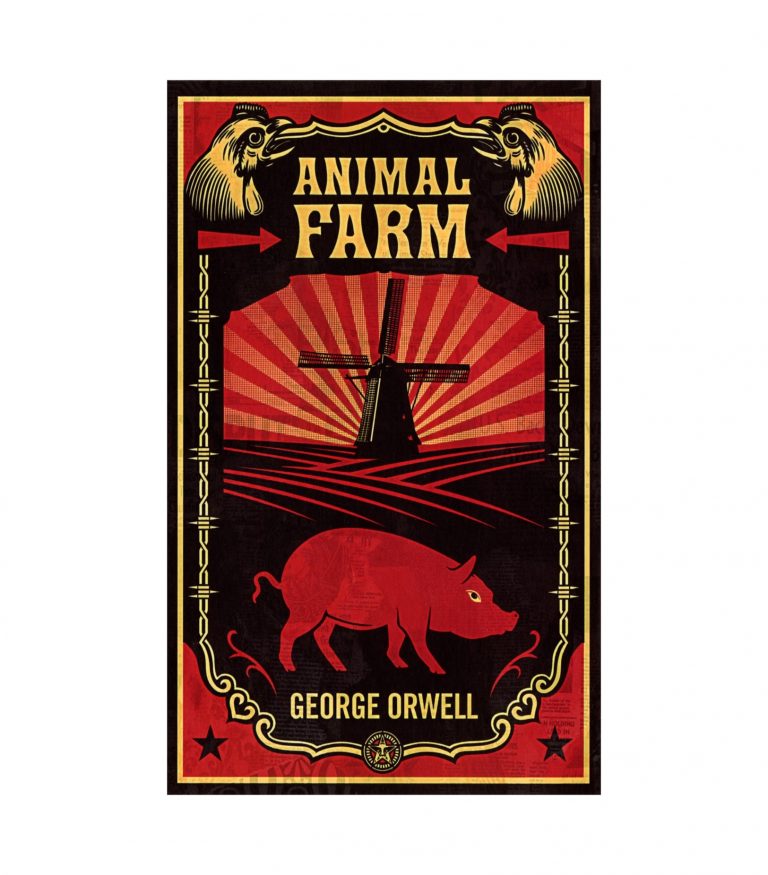 The Silence Of The Lambs: (Hannibal Lecter)

THE CLASSIC THRILLER BEHIND THE OSCAR-WINNING MOVIE

FBI trainee Clarice Starling has an elusive serial killer to hunt.
Only one man can help.
Psychopathic cannibal Hannibal Lecter…

The serial killer nicknamed ‘Buffalo Bill’ has been capturing and starving women, then murdering and skinning them. FBI rookie Clarice Starling is assigned to solicit help from imprisoned psychopath Dr Hannibal ‘the Cannibal’ Lecter, whose insight into the depraved minds of serial killers is second to none.

But in exchange for inviting her into the darkest chambers of his mind, Hannibal begins to probe at hers, demanding knowledge of her childhood demons as the price of understanding Buffalo Bill’s.

Clarice knows how dangerous this man is, and the terrible things he can do with this information. But women are still disappearing, and time is running out…

“Thrillers don’t come any better than this. Razor-sharp entertainment, beautifully constructed and brilliantly written. It takes us to places in the mind where few writers have the talent or sheer nerve to venture.” — Clive Barker “The best book I’ve read in a very long time. Subtle, horrific and splendid” — Roald Dahl “A snapshot from hell” Rolling Stone

Thomas Harris is the author of five novels and is perhaps best known for his character Hannibal Lecter. All of his books have been made into films, including most notably the multiple Oscar winner, The Silence of the Lambs. Harris began his writing career covering crime in the United States and Mexico, and was a reporter and editor at the Associated Press in New York.

Be the first to review “The Silence Of The Lambs: (Hannibal Lecter)” Cancel reply