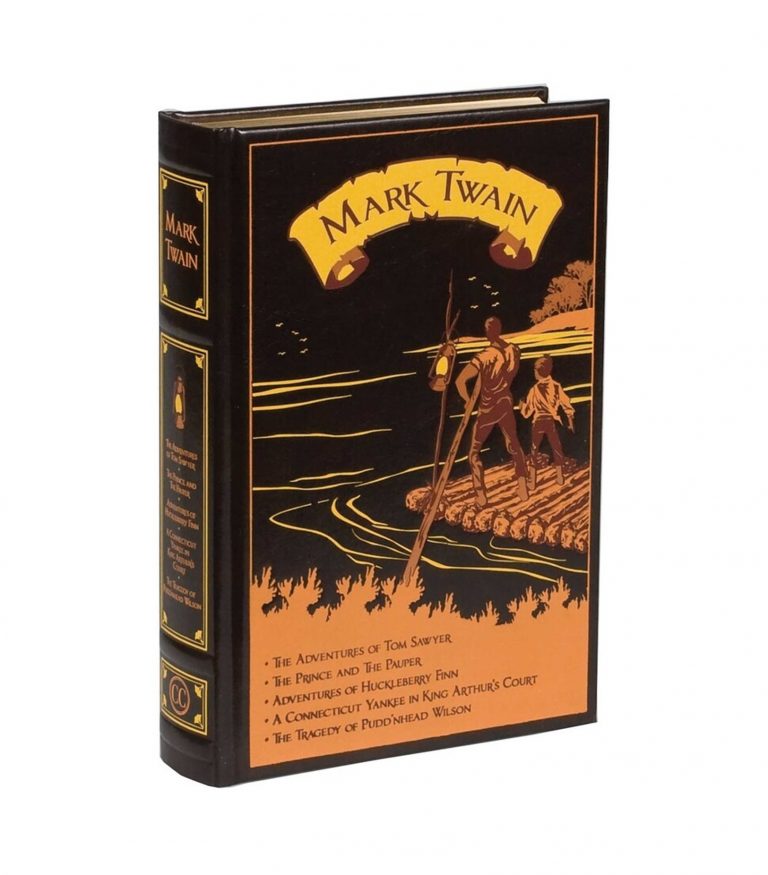 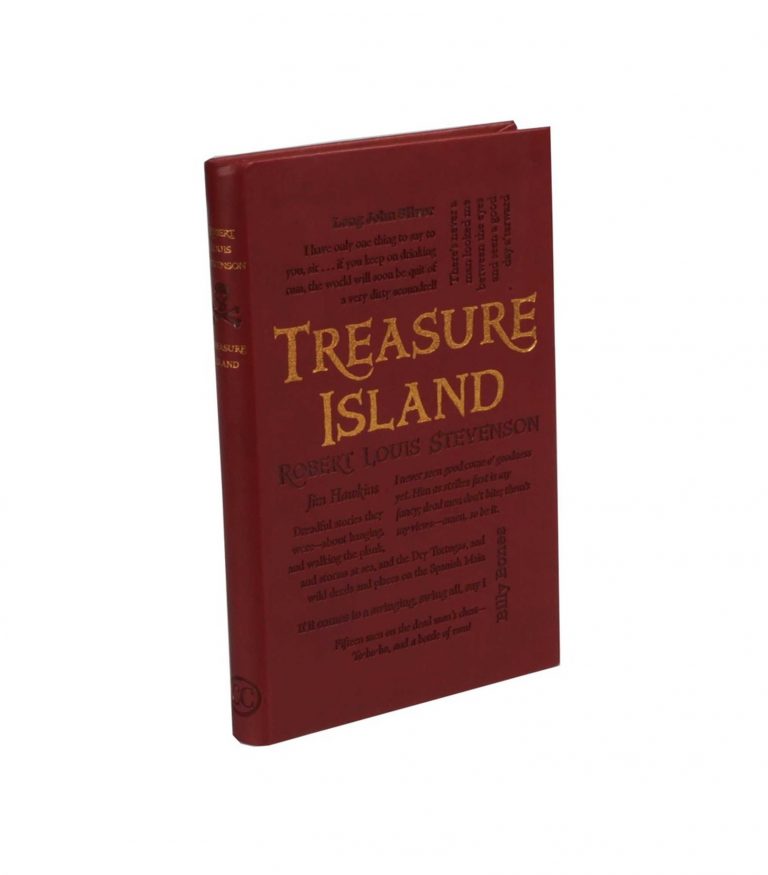 “Man is not truly one, but truly two,” —Robert Louis Stevenson, The Strange Case of Dr. Jekyll and Mr. Hyde

A book so iconic that its title is synonymous with split personalities, The Strange Case of Dr. Jekyll and Mr. Hyde by Scottish author Robert Louis Stevenson, was first released in 1886. The story of a virtuous Dr. Jekyll who mistakenly creates an alter ego of unadulterated evil serves as an examination of the duality of human nature and the battle between good and evil.

Full of mystery and fright, this story has remained popular for more than a century and has been adapted countless times—over 132 in film alone. An instant success and popular with students of morality, this thrilling tale is now available as part of the Word Cloud Classics series, making it a chic and affordable addition to every library.

Robert Louis Stevenson (1850–1894) was a well-respected Scottish writer. With a propensity toward imaginative thought and rebellious philosophies, Stevenson traveled throughout the world during his life, using his experiences in much of his writing. His two best-known stories, Treasure Island and Dr. Jekyll and Mr. Hyde, are classics of Western literature.

Be the first to review “The Strange Case of Dr. Jekyll and Mr. Hyde & Other Stories (Word Cloud Classics)” Cancel reply