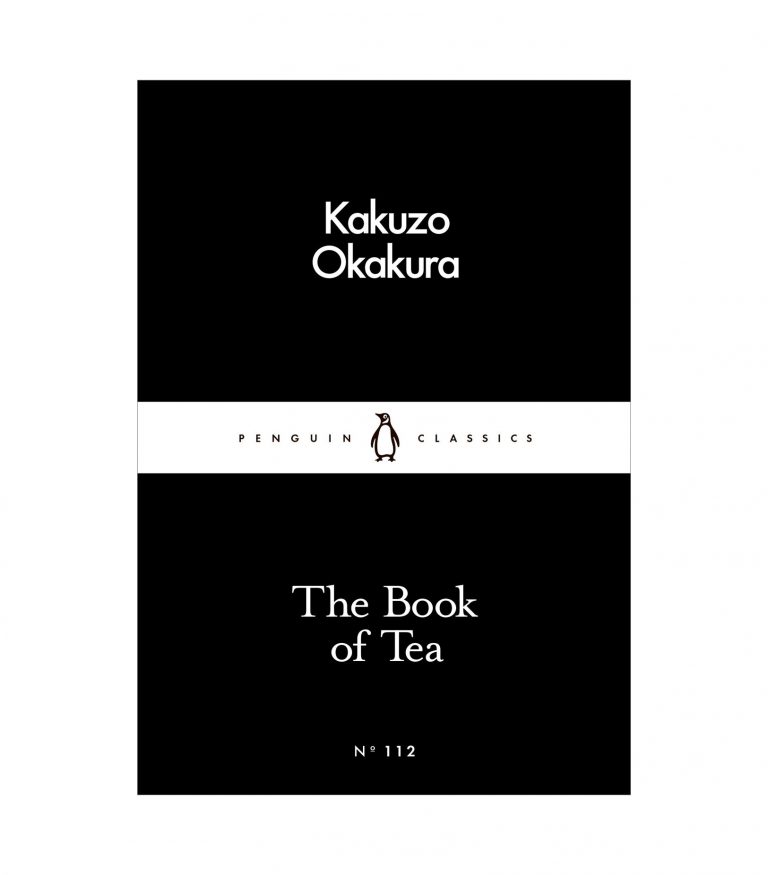 The Book of Tea (Penguin Little Black Classics, 112) ৳ 195
Back to products 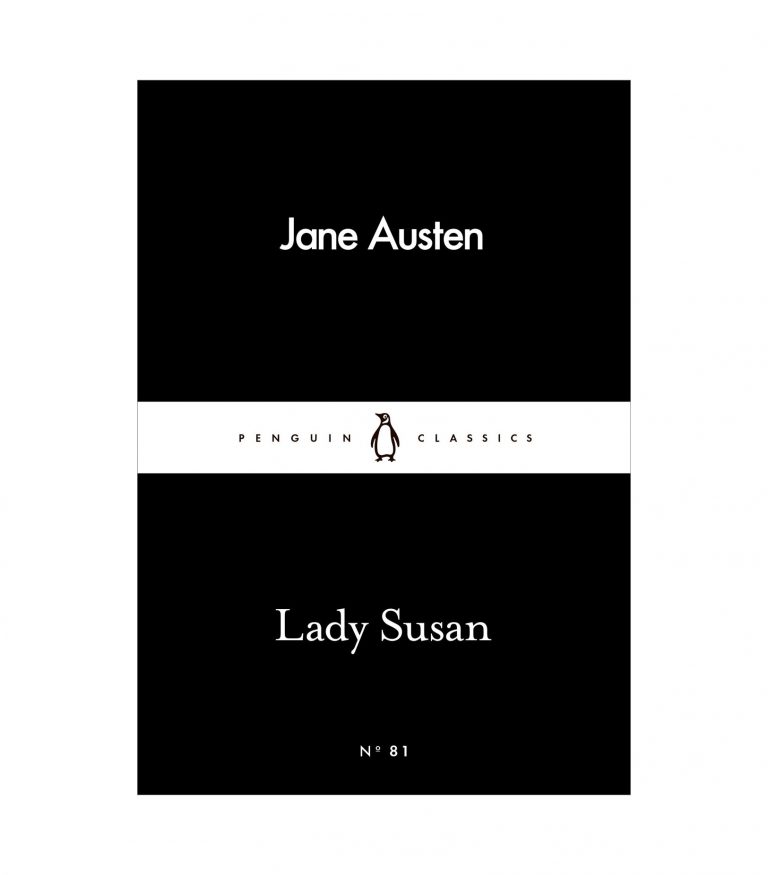 Horrifying tales of mystery, sickening madness and buried bodies by the master of the macabre.

‘Presently I heard a slight groan, and I knew it was a groan of mortal terror … the low stifled sound that arises from the bottom of the soul.’
Stories about murder, mystery and madness, portraying the author’s feverish imagination at its creative height.

Edgar Allan Poe (1809-49) was born in Boston and orphaned at an early age. Taken in by a couple from Richmond, Virginia, he spent a semester at the University of Virginia but could not afford to stay longer. After joining the Army and matriculating as a cadet, he started his literary career with the anonymous publication of Tamerlane and Other Poems, before working as a literary critic. His life was dotted with scandals, such as purposefully getting himself court-martialled to ensure dismissal from the Army, being discharged from his job at the Southern Literary Messenger in Richmond after being found drunk by his boss, and secretly marrying his thirteen-year-old cousin Virginia (listed twenty-one on the marriage certificate). His work took him to both New York City and Baltimore, where he died at the age of forty, two years after Virginia.