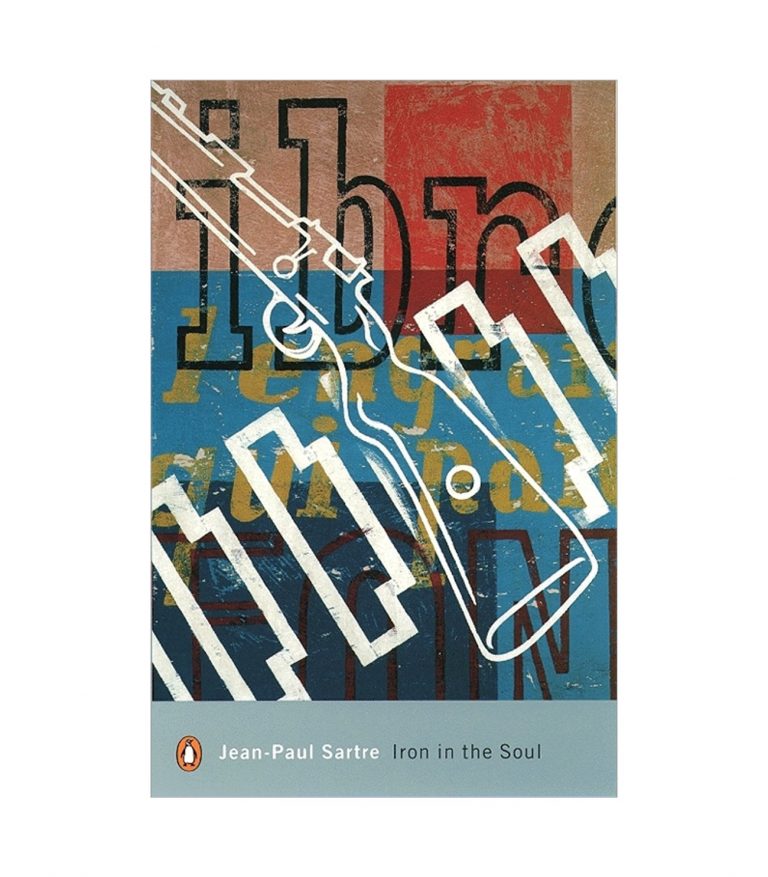 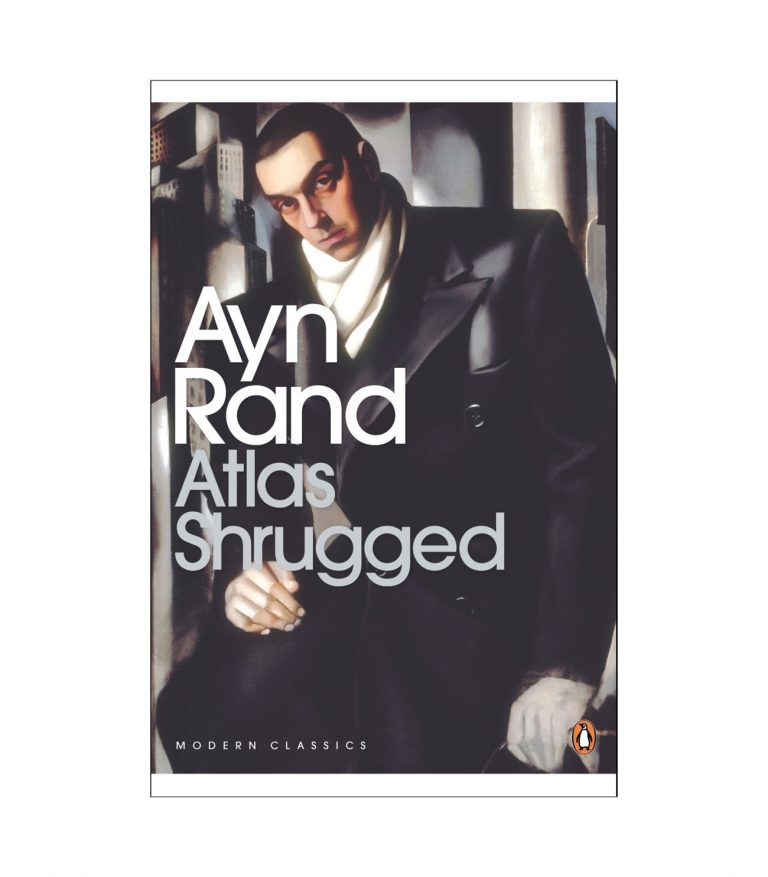 The Town and the City (Penguin Modern Classics)

The spectacular debut novel by one of the century’s great cult novelists, and author of the best-selling ON THE ROAD.

‘It is the sum of myself, as far as the written word can go’ Kerouac on THE TOWN AND THE CITY Kerouac’s debut novel is a great coming of age story which can be read as the essential prelude to his later classics. Inspired by grief over his father’s death and gripped by determination to write the Great American Novel, he draws largely on his own New England childhood.

About the Author
Jack Kerouac was born in Lowell, Massachusetts, where, he said, he ‘roamed fields and riverbanks by day and night, wrote little novels in my room, first novel written at age eleven, also kept extensive diaries and “newspapers” covering my own-invented horse-racing and baseball and football worlds’ (as recorded in the novel Doctor Sax). He was educated by Jesuit brothers in Lowell. He said that he ‘decided to become a writer at age seventeen under influence of Sebastian Sampas, local young poet, who later died on Anzio beach head; read the life of Jack London at eighteen and decided to also be a lonesome traveler; early literary influences Saroyan and Hemingway; later Wolfe (after I had broken leg in Freshman football at Columbia read Tom Wolfe and roamed his New York on crutches).’

Kerouac wished, however, to develop his own new prose style, which he called ‘spontaneous prose.’ He used this technique to record the life of the American ‘traveler’ and the experiences of the Beat generation of the 1950s. This may clearly be seen in his most famous novel On the Road, and also in The Subterraneans and The Dharma Bums. His first more orthodox published novel was The Town and the City. Jack Kerouac, who described himself as a ‘strange solitary crazy Catholic mystic,’ was working on his longest novel, a surrealistic study of the last ten years of his life when he died in 1969, aged forty-seven.

Other works by Jack Kerouac include Big Sur, Desolation Angels, Lonesome Traveler, Visions of Gerard, Tristessa, and a book of poetry called Mexico City Blues. On the Road: The Original Scroll, the full uncensored transcription of the original manuscript of On the Road, is published by Penguin Modern Classics.