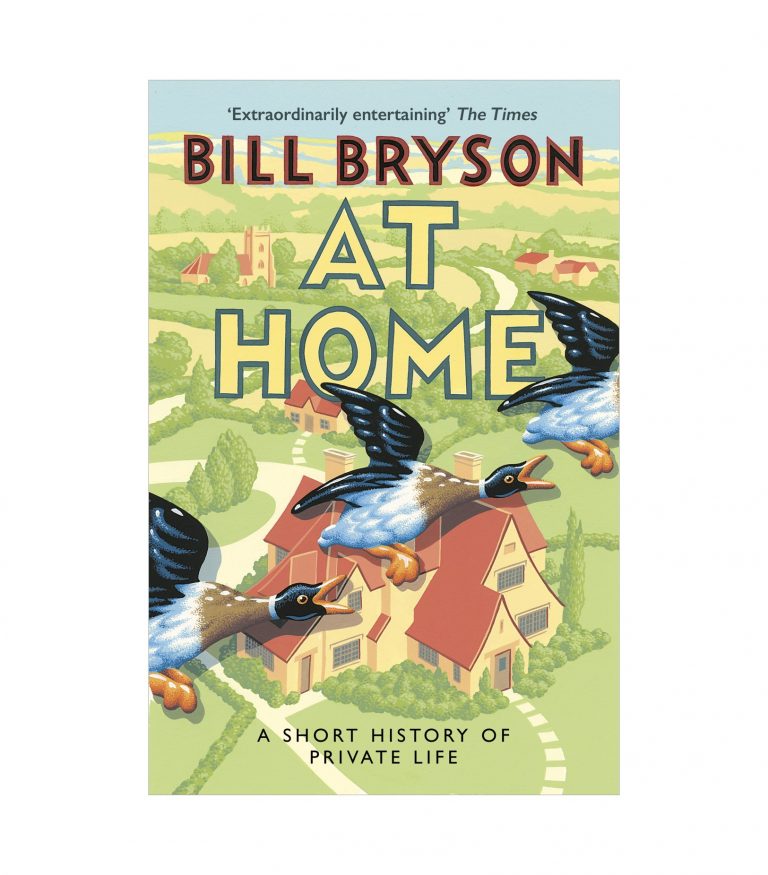 At Home: A Short History of Private Life (Bryson) ৳ 935
Back to products 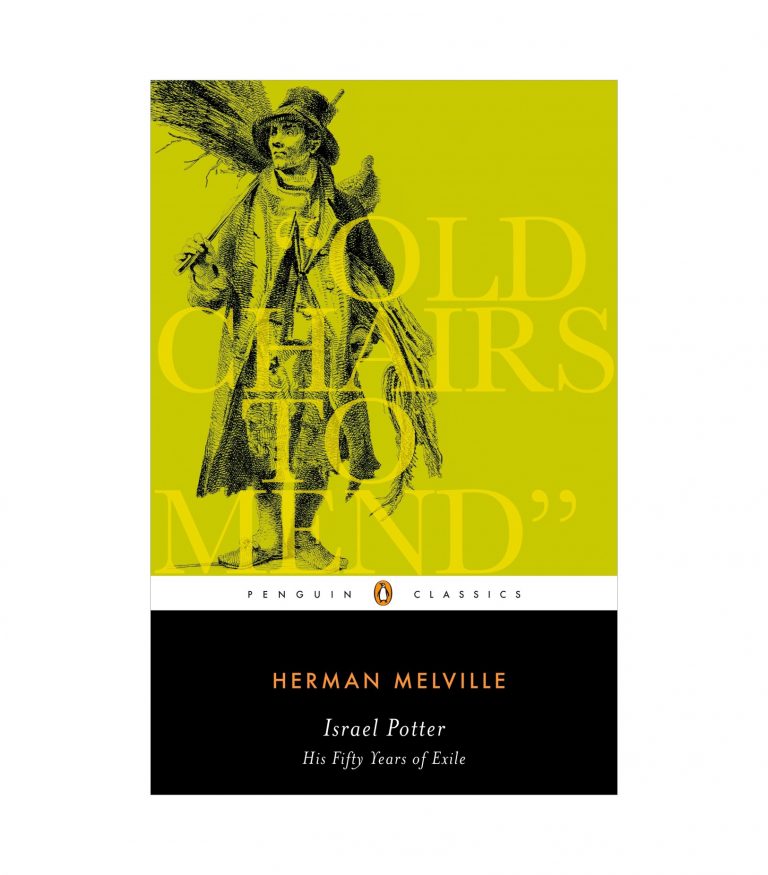 The Vendor of Sweets

Jagan, the vendor of sweets, finds himself confronted by his estranged son Mali, who has returned to Malgudi with Grace, his American wife, and a grand plan for selling story-writing machines. What follows is a classic cross-generational battle between father and son. A man of Gandhian principles, Jagan cannot reconcile himself to Mali’s modern ways, but develops a fondness for Grace. Unable to find a place in the new world, Jagan decides to retire, only to learn that Mali has been arrested by the police and has deserted his wife. Insightful and moving, The Vendor of Sweets is R.K. Narayan’s story of an India trying to find its own identity. ‘A master of Chekhovian irony. Narayan’s Malgudi is a metaphor, not of India, but of the world’—The Washington Post

R.K. Narayan is one of the most prominent Indian novelists of the twentieth century. Born in 1906, Narayan was the recipient of the National Prize of the Indian Literary Academy, India’s highest literary honor. His numerous works Mr. Sampath – The Printer of Malgudi, Swami and Friends, Waiting for Mahatma and Gods, Demons and Others, all published by the University of Chicago Press.

Be the first to review “The Vendor of Sweets” Cancel reply