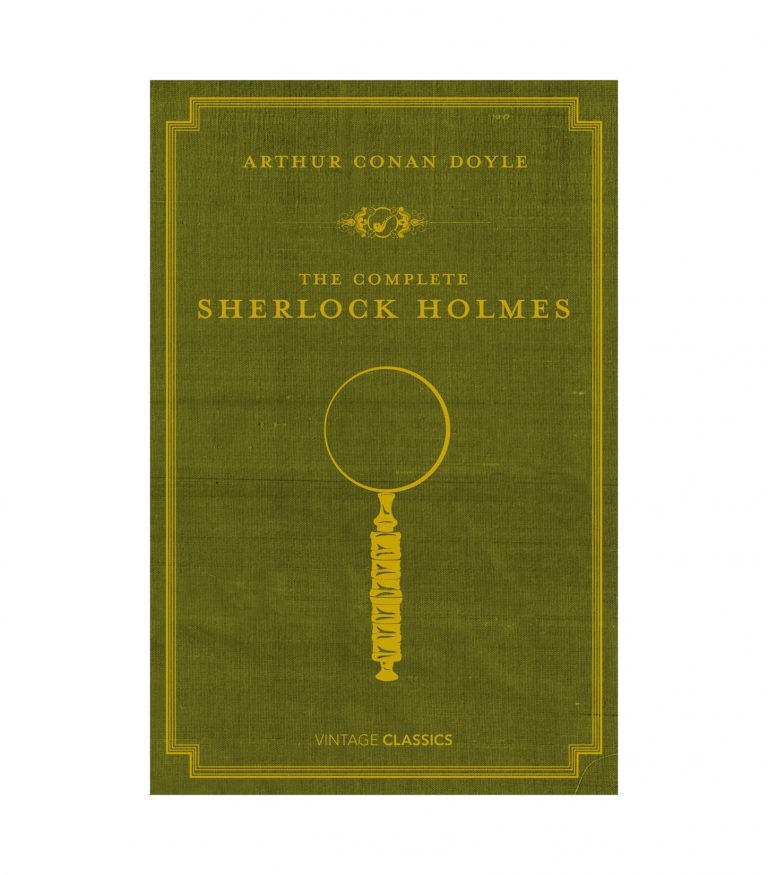 The Complete Sherlock Holmes (Vintage Classics) ৳ 2,698
Back to products 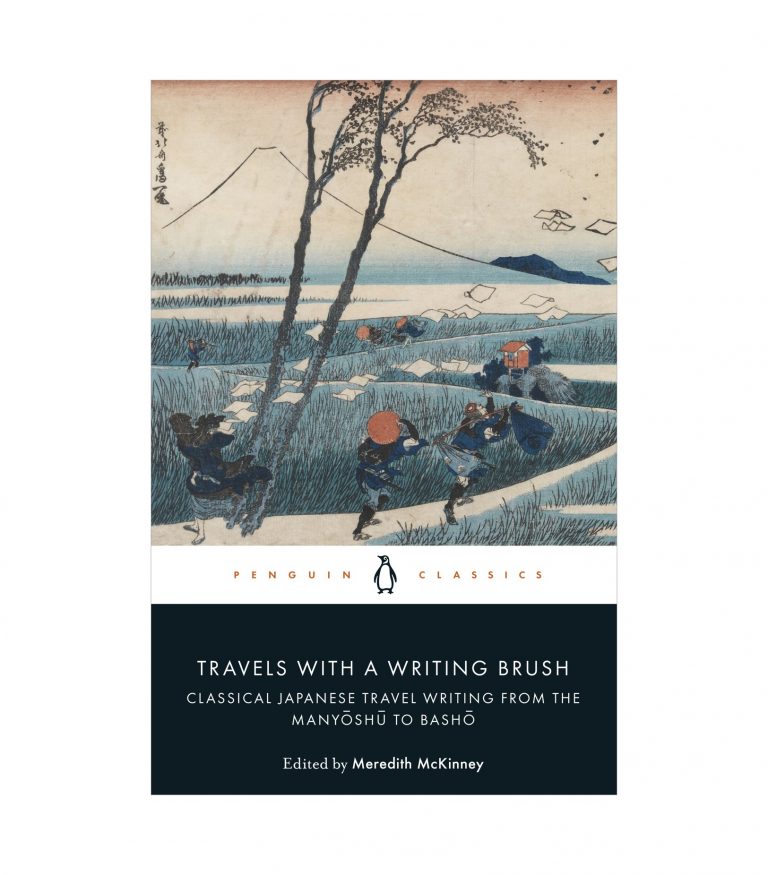 The War of the Worlds (Vintage Classics)

Read this stunning Vintage Classics edition of the original story of alien invasion from the father of science fiction, H.G. Wells.

No one would have believed in the last years of the nineteenth century that this world was being watched keenly and closely by intelligences greater than man’s; that as men busied themselves about their various concerns they were scrutinised and studied. Yet across the gulf of space, intellects vast and cool and unsympathetic regarded this earth with envious eyes, and slowly and surely drew their plans against us.

Then, late one night, in the middle of the English countryside, they landed.

Variously interpreted as a commentary on evolutionary theory, British imperialism and Victorian fears and prejudices, War of the Worlds tells the nail-biting tale of one man’s struggle to track down his wife during an alien invasion. Included are some of the most vivid scenes of London in literature ― Independent

The cosily familiar settings emphasise the horror of the invasion…spookily prescient of the World Wars. Science fiction often dates badly; not so here: hard to believe this was written in 1898 ― Observer

An astonishing mind and a visionary imagination ― Daily Mail

The classic tale of alien invasion, and still the best ― The Times

H.G. Wells was born in Bromley, Kent, in 1866. After an education repeatedly interrupted by his family’s financial problems, he eventually found work as a teacher at a succession of schools, where he began to write his first stories.
Wells became a prolific writer with a diverse output, of which the famous works are his science fiction novels. These are some of the earliest and most influential examples of the genre, and include classics such as The Time Machine and The War of the Worlds. Most of his books very well-received, and had a huge influence on many younger writers, including George Orwell and Isaac Asimov. Wells also wrote many popular non-fiction books, and used his writing to support the wide range of political and social causes in which he had an interest, although these became increasingly eccentric towards the end of his life.
Twice-married, Wells had many affairs, including a ten-year liaison with Rebecca West that produced a son. He died in London in 1946.