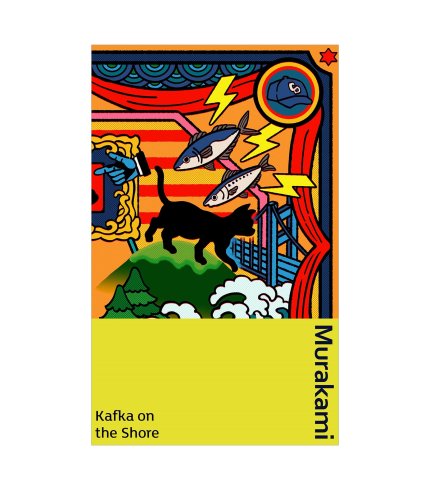 Kafka on the Shore (Vintage Classics) ৳ 2,208
Back to products 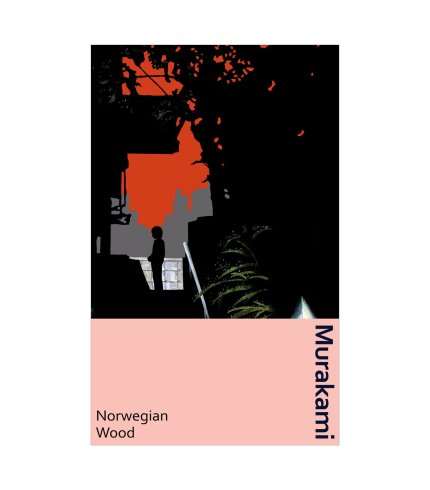 A special hardback edition of Muarkami’s epic, magical masterpiece, The Wind-Up Bird Chronicle (Vintage Classics). Published in this new gift edition, with an introduction from the author, to celebrate the forthcoming publication of Novelist as a Vocation

His wife is growing more distant every day.

Then there are the increasingly explicit telephone calls he has recently been receiving.

As this compelling story unfolds, the tidy suburban realities of Okada’s vague and blameless life, spent cooking, reading, listening to jazz and opera and drinking beer at the kitchen table, are turned inside out, and he embarks on a bizarre journey, guided (however obscurely) by a succession of characters, each with a tale to tell.

‘Murakami weaves textured layers of reality into a shot-silk garment of deceptive beauty’ Independent on Sunday
‘Deeply philosophical and teasingly perplexing, it is impossible to put down’ Daily Telegraph

‘Mesmerising, surreal, this really is the work of a true original’ The Times

In 1978, Haruki Murakami was twenty-nine and running a jazz bar in downtown Tokyo. One April day, the impulse to write a novel came to him suddenly while watching a baseball game. That first novel, Hear the Wind Sing, won a new writers’ award and was published the following year. More followed, including A Wild Sheep Chase and Hard-Boiled Wonderland and the End of the World, but it was Norwegian Wood, published in 1987, which turned Murakami from a writer into a phenomenon. His books became bestsellers, were translated into many languages, including English, and the door was thrown wide open to Murakami’s unique and addictive fictional universe. Murakami writes with admirable discipline, producing ten pages a day, after which he runs ten kilometres (he began long-distance running in 1982 and has participated in numerous marathons and races), works on translations, and then reads, listens to records and cooks. His passions colour his non-fiction output, from What I Talk About When I Talk About Running to Absolutely On Music, and they also seep into his novels and short stories, providing quotidian moments in his otherwise freewheeling flights of imaginative inquiry. In works such as The Wind-Up Bird Chronicle, 1Q84 and Men Without Women, his distinctive blend of the mysterious and the everyday, of melancholy and humour, continues to enchant readers, ensuring Murakami’s place as one of the world’s most acclaimed and well-loved writers.