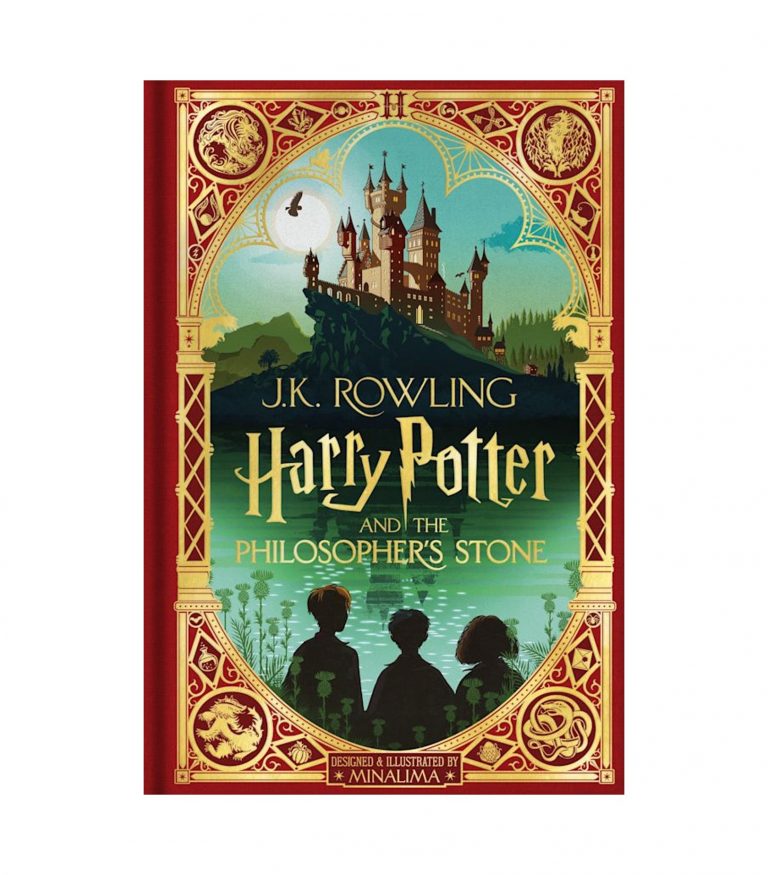 Harry Potter and the Philosopher’s Stone: MinaLima Edition ৳ 3,600
Back to products 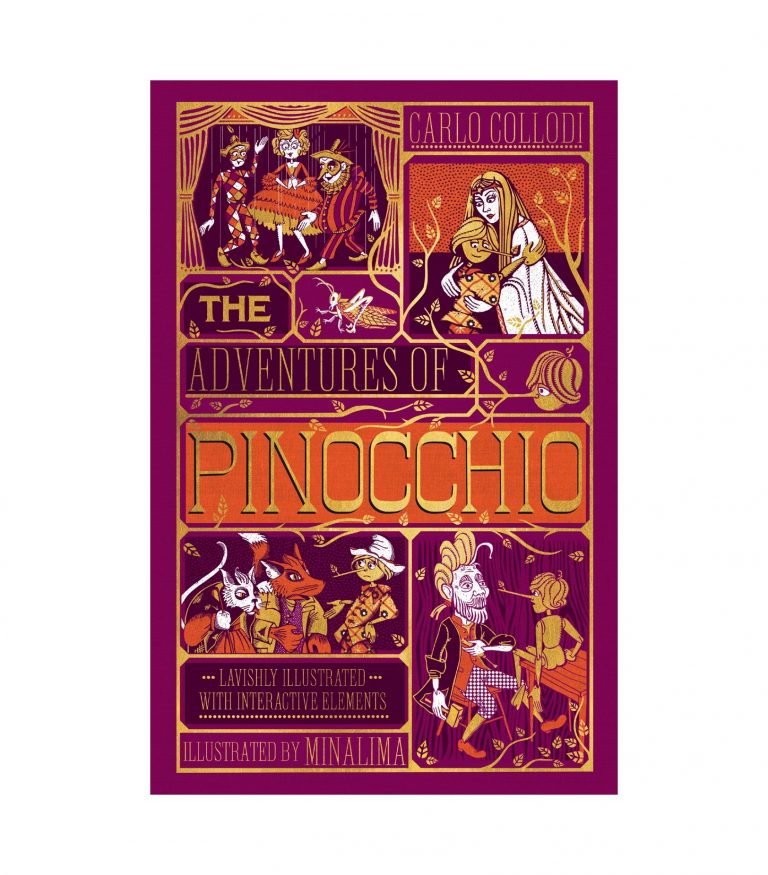 Hailed as “America’s greatest and best-loved homegrown fairytale” by the Library of Congress, L. Frank Baum’s classic story has been enjoyed by generations of young readers since its publication in 1900. One of the most-read children’s books, it is a staple of American literature and the inspiration for the beloved 1939 Academy Award-winning movie (widely acclaimed as one of the greatest films of all time), as well as stage plays and musicals.

When a tornado strikes the Kansas prairie, young orphan Dorothy Gale and her little dog Toto are blown away to Oz, a magical place filled with witches, munchkins, winged monkeys, and other unusual inhabitants. Lost and afraid, all Dorothy wants is to return to her Uncle Henry and Auntie Em. But to do so, the Good Witch of the North tells her, she must follow the Yellow Brick Road that leads to the Emerald City. There, she will find the fearsome Wizard of Oz who can help her find her way home.

Along the way, Dorothy encounters three unforgettable characters—the Scarecrow, the Tinman, and the Cowardly Lion—who join her in her quest. Their journey to the Emerald City, fraught with peril and adventure, teaches them the true meaning of friendship and reminds us all that there is no place like home.

The Wonderful Wizard of Oz Interactive reimagines the novel’s iconic imagery and highlights phrases from the original book in a unique and delightful style that will enchant readers of all ages. Sure to become a collector’s item, this deluxe illustrated edition contains specially commissioned artwork and nine exclusive interactive features, including:

This marvelous edition will enchant young and adult readers and is a thoughtful gift for any occasion.

L. Frank Baum (1856-1919) published The Wonderful Wizard of Oz in 1900 and received enormous, immediate success. Baum went on to write seventeen additional novels in the Oz series. Today, he is considered the father of the American fairy tale. His stories inspired the 1939 classic film The Wizard of Oz, one of the most widely viewed movies of all time.

MinaLima is an award-winning graphic design studio founded by Miraphora Mina and Eduardo Lima, renowned for establishing the visual graphic style of the Harry Potter and Fantastic Beasts film series. Specializing in graphic design and illustration, Miraphora and Eduardo have continued their involvement in the Harry Potter franchise through numerous design commissions, from creating all the graphic elements for The Wizarding World of Harry Potter Diagon Alley at Universal Orlando Resort, to designing award-winning publications for the brand. Their best-selling books include Harry Potter and the Philospher’s Stone, Harry Potter Film Wizardry, The Case of Beasts: Explore the Film Wizardry of Fantastic Beasts and Where to Find Them, The Archive of Magic: Explore the Film Wizardry of Fantastic Beasts: The Crimes of Grindelwald, and J.K. Rowling’s Fantastic Beasts screenplays. MinaLima studio is renowned internationally for telling stories through design and has created its own MinaLima Classics series, reimagining a growing collection of much-loved tales including Peter Pan, The Secret Garden, and Pinocchio.

Be the first to review “The Wonderful Wizard of Oz Interactive: Illustrated with Interactive Elements (MinaLima Edition)” Cancel reply