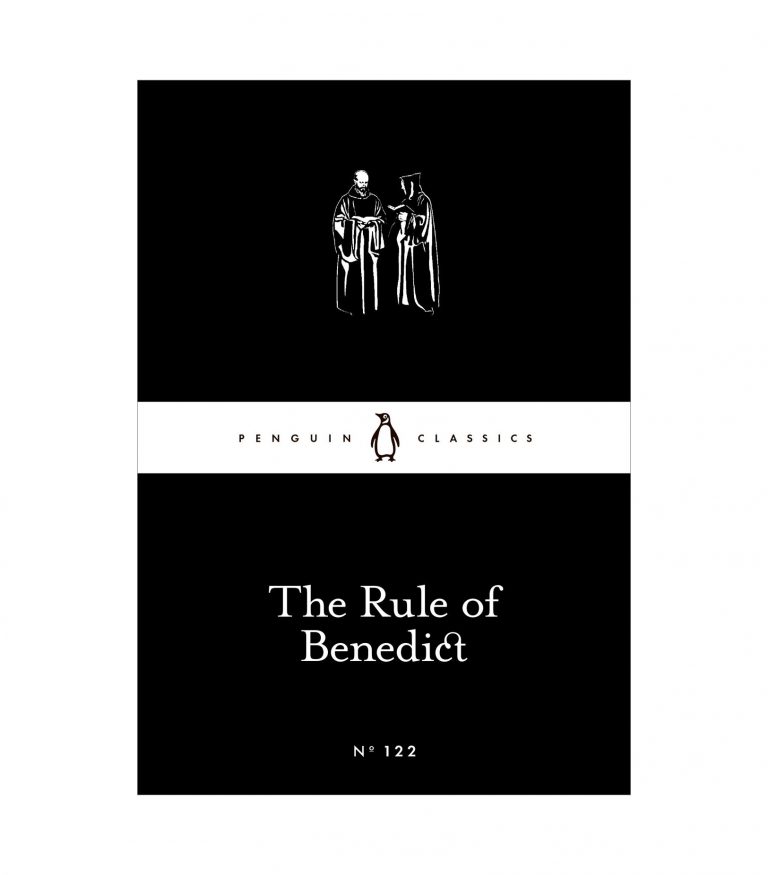 The Rule of Benedict (Penguin Little Black Classics, 122) ৳ 195
Back to products 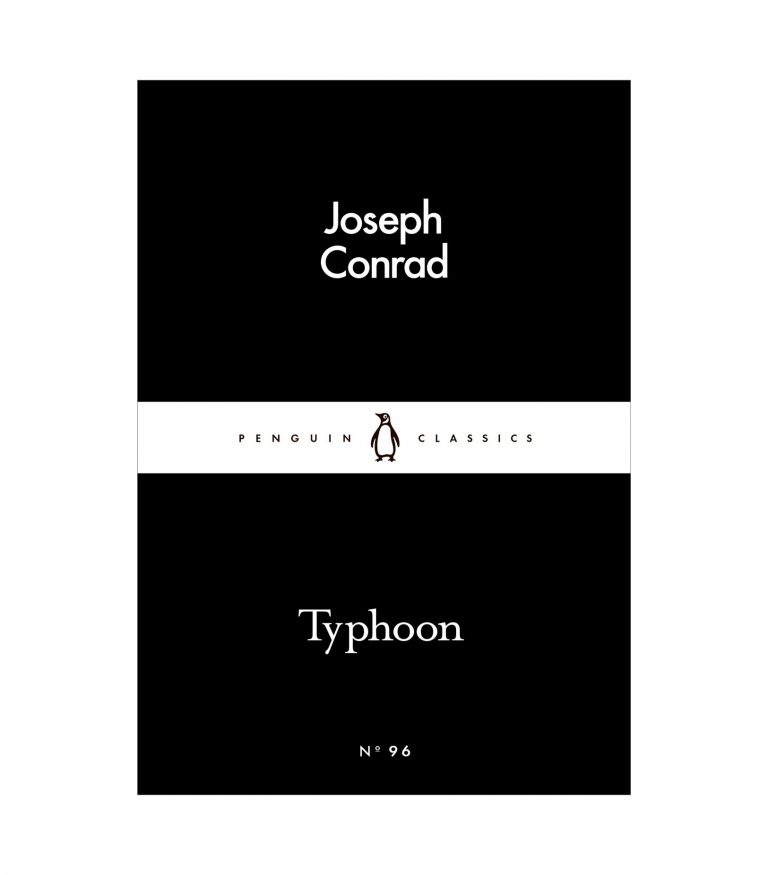 To Be Read at Dusk (Penguin Little Black Classics, 86)

‘The monstrous thought came into my mind as I perused the fixed eyes and the saturnine face, that this was a spirit, not a man.’

Three ghostly tales from a master of the form, ‘The Signalman’, ‘The Trial for Murder’ and the title story, ‘To Be Read at Dusk’.

Be the first to review “To Be Read at Dusk (Penguin Little Black Classics, 86)” Cancel reply