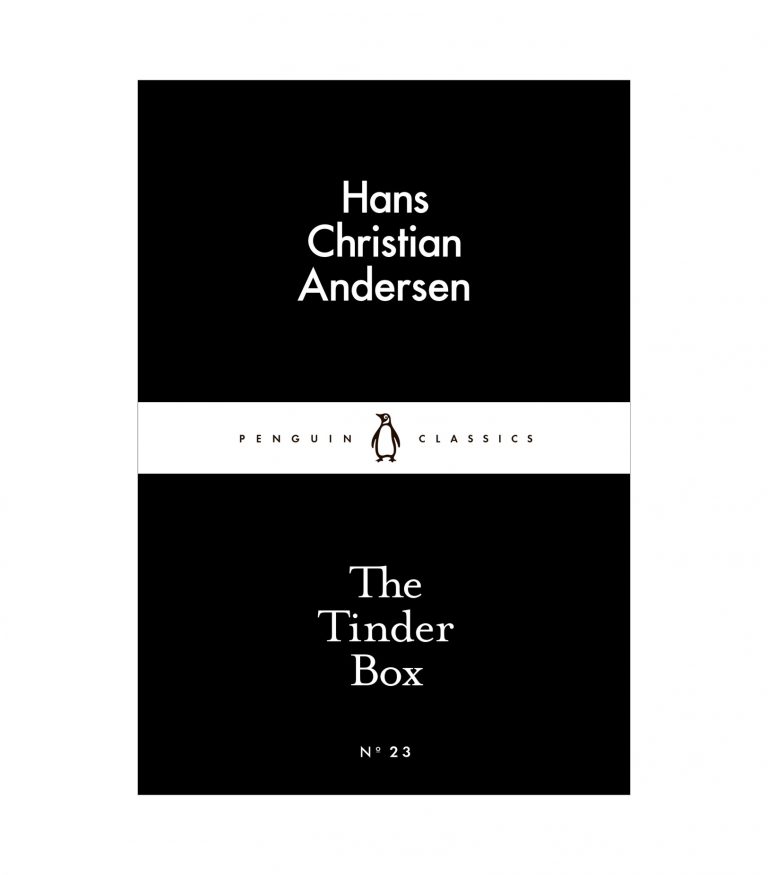 The Tinderbox (Penguin Little Black Classics, 23) ৳ 195
Back to products 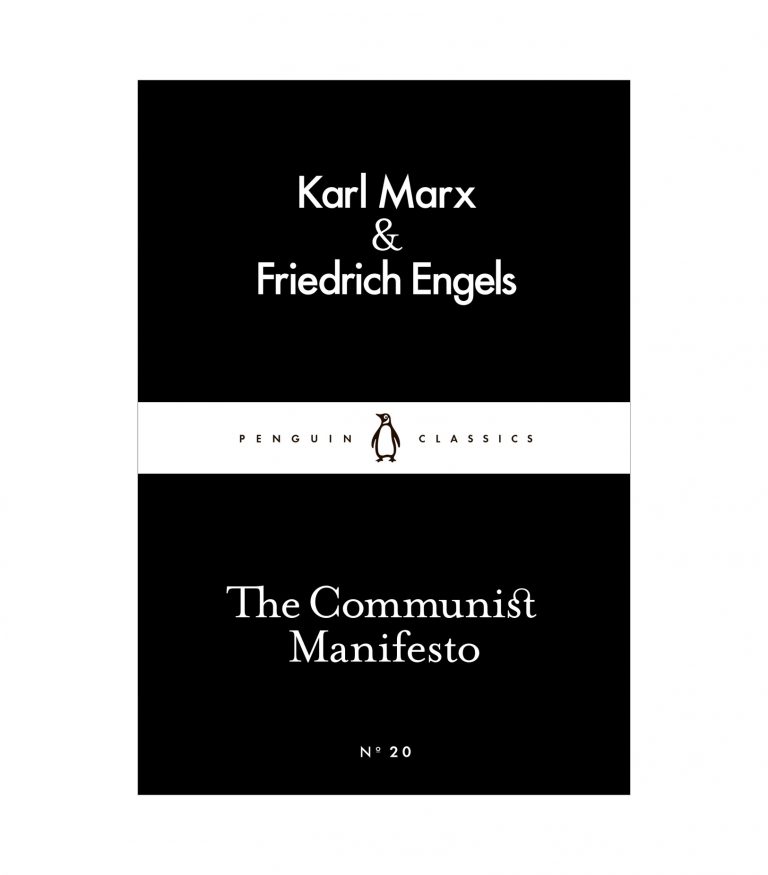 A bitingly comic portrait of the vulgar Trimalchio and his debauched, drunken Roman banquet, from the outrageous Latin masterpiece The Satyricon.

‘I blush to say what happened next.’
A satirical portrait of a drunken, orgiastic Roman banquet, hosted by the grossly ostentatious Trimalchio.

Titus Petronius Arbiter is reputedly the author of the Satyricon. According to Tacitus, Petronius’ chief talent lay in the pursuit of pleasures, in which he displayed such exquisite refinement that he earned the unofficial title of the emperor Nero’s ‘arbiter of elegance’ (arbiter elegantiae). Court rivalry and jealousy contrived to cast on Petronius the suspicion that he was conspiring against the emperor, and he was ordered to commit suicide in A.D. 66. He gradually bled to death, opening his veins, binding and re- opening them, passing his last hours in social amusement and the composition of a catalogue of Nero’s debaucheries.