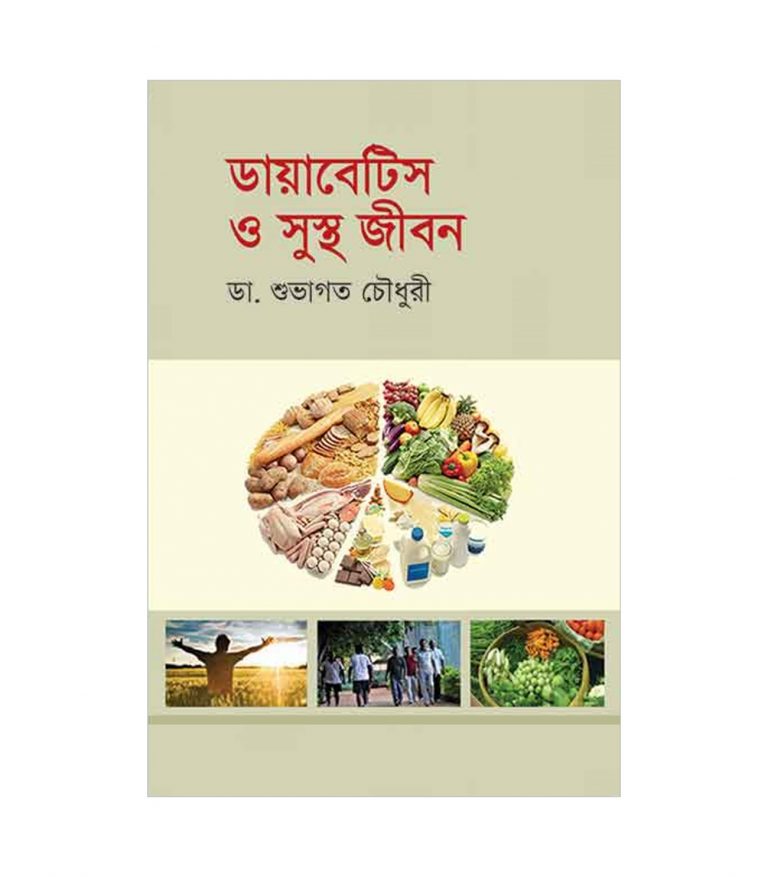 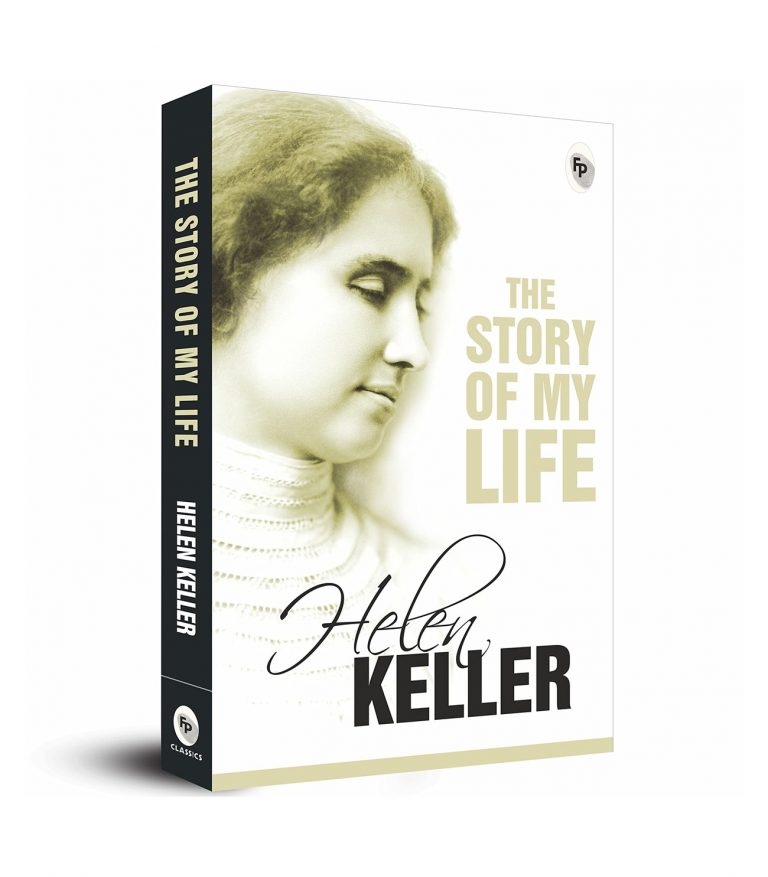 Washed ashore on the Coast of Illyria after a shipwreck, Viola is separated from her twin brother Sebastian, whom she considers to be dead. A stranger to this unknown land, she disguises herself as a young man named Cesario and joins the service of Duke Orsino. Viola falls for Duke Orsino. Duke Orsino loves Countess Olivia. And Countess Olivia falls for cesario—viola’s male disguise. With this triangle begins the romantic drama of confusions, mistaken identities, and the suffering it causes.

About the Author
William Shakespeare began his career as an actor, writer and part owner of a playing company called the Lord Chamberlain’s Men, later known as King’s Men, in London. Often regarded as the ‘Bard of Avon’ he is one of the world’s pre-eminent dramatists. Most of his known works have been produced between 1589 and 1613. His plays demonstrate the expansiveness of his imagination and the extent of his learning. Shakespeare introduced prose comedy in the histories of the late 1590s—Henry IV, Part I and Part II and Henry V—after the lyrical Richard II. Julius Caesar introduced a new kind of drama. Shakespeare’s sequence of great comedies continue with Merchant of Venice, Much Ado About Nothing, As You Like It and Twelfth Night. Until about 1608, he mainly wrote tragedies including Hamlet, Othello, King Lear and Macbeth. Antony and Cleopatra and Coriolanus—his last major tragedies, contain some of his finest poetry. A true genius, Shakespeare’s popular characters and plots are studied, performed, reinterpreted and discussed till today.

Be the first to review “Twelfth Night” Cancel reply