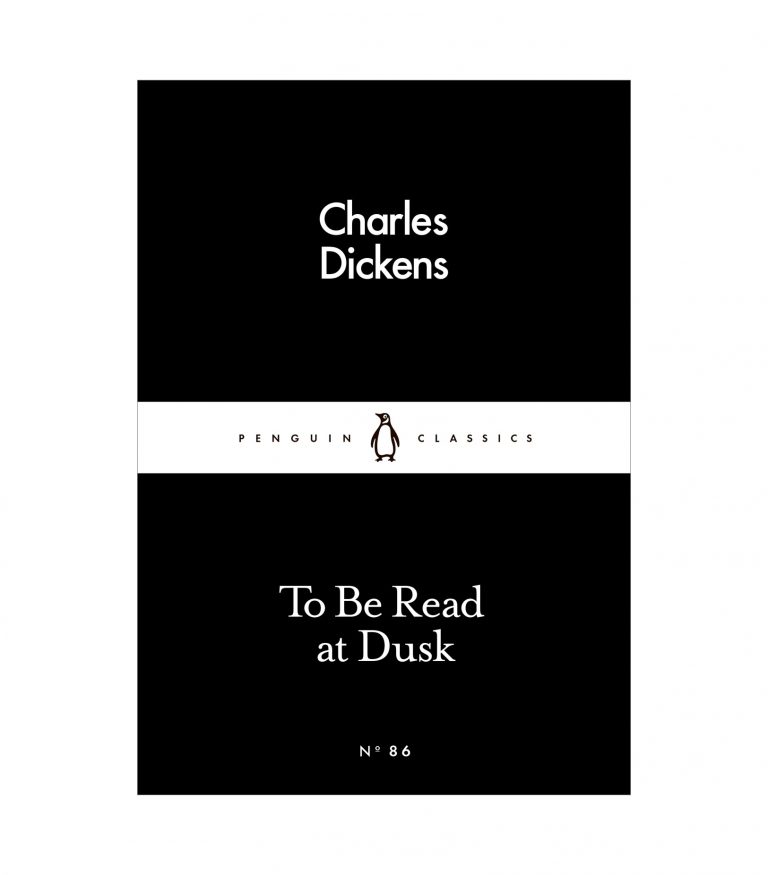 To Be Read at Dusk (Penguin Little Black Classics, 86) ৳ 195
Back to products 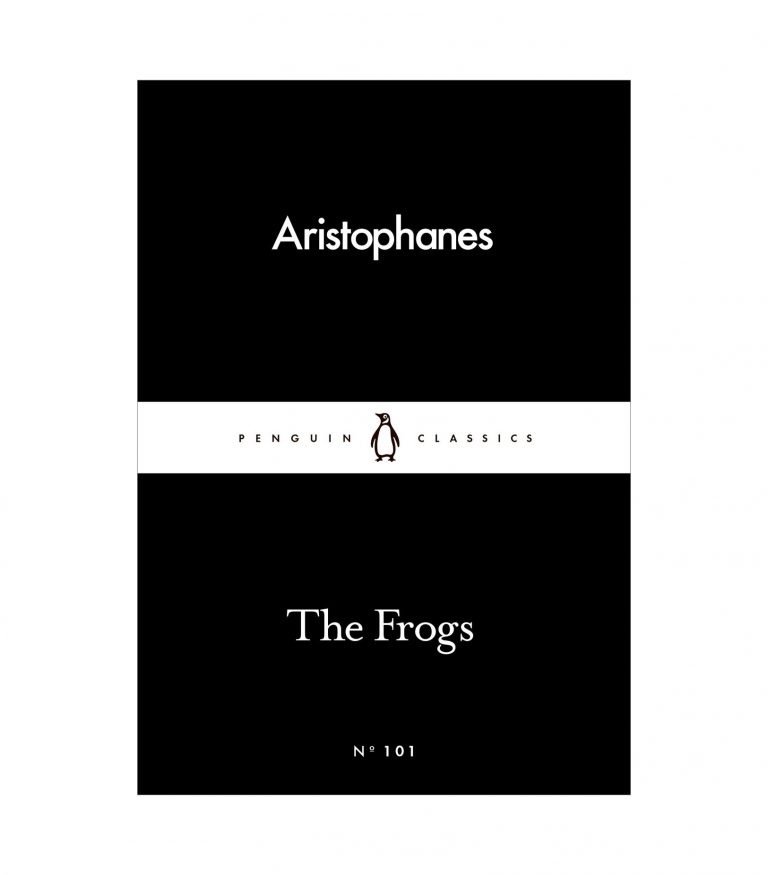 The crew aboard a ramshackle steamer faces a treacherous storm in this gripping tale, inspired by Conrad’s own time at sea.

‘She’s done for…’
The crew aboard a ramshackle steamer faces a treacherous storm in this gripping tale, inspired by Conrad’s own time at sea.

Joseph Conrad (originally Józef Teodor Konrad Nalecz Korzeniowski) was born in the Ukraine in 1857 and grew up under Tsarist autocracy. His parents, ardent Polish patriots, died when he was a child, following their exile for anti-Russian activities, and he came under the protection of his tradition-conscious uncle, Thaddeus Bobrowski, who watched over him for the next twenty-five years.In 1874 Bobrowski conceded to his nephew’s passionate desire to go to sea, and Conrad travelled to Marseilles, where he served in French merchant vessels before joining a British ship in 1878 as an apprentice.In 1886 he obtained British nationality and his Master’s certificate in the British Merchant Service. Eight years later he left the sea to devote himself to writing, publishing his first novel, Almayer’s Folly, in 1895. The following year he married Jessie George and eventually settled in Kent, where he produced within fifteen years such modern classics as Youth, Heart of Darkness, Lord Jim, Typhoon, Nostromo, The Secret Agent and Under Western Eyes.He continued to write until his death in 1924. Today Conrad is generally regarded as one of the greatest writers of fiction in English – his third language. He once described himself as being concerned ‘with the ideal value of things, events and people’; in the Preface to The Nigger of the ‘Narcissus’ he defined his task as ‘by the power of the written word … before all, to make you see’.