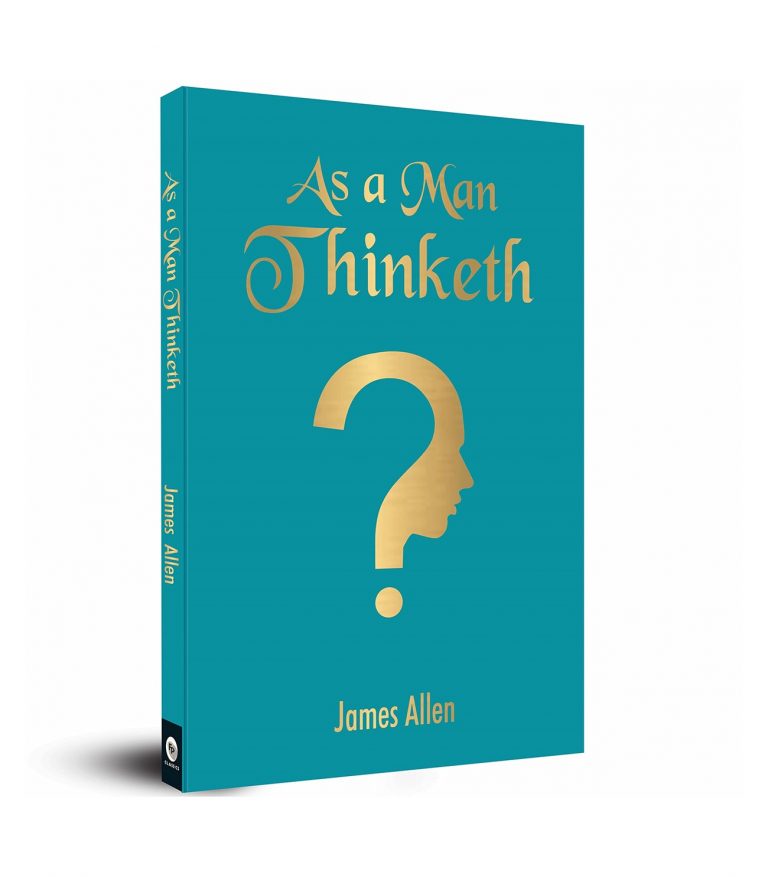 As A Man Thinketh (Pocket Classics) ৳ 170
Back to products 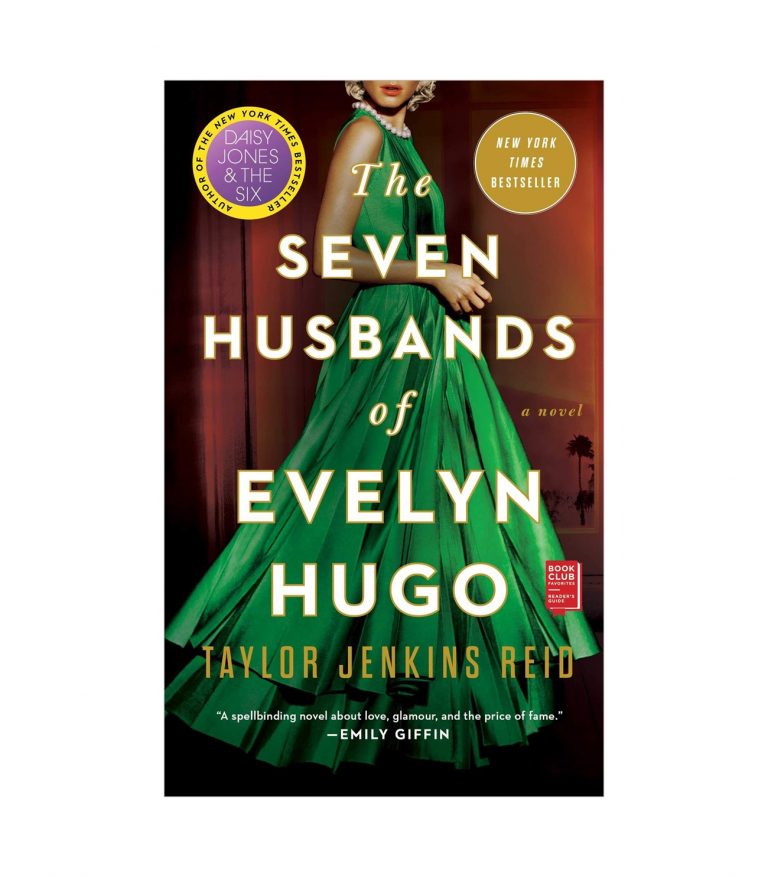 The Seven Husbands of Evelyn Hugo: A Novel ৳ 899

“And, perhaps, among us may be found generous spirits, who do not estimate honor and justice by dollars and cents.”

Arthur Shelby, a Kentucky farmer, is heavily in debt. While on the verge of losing his farm and everything else that he owns, Shelby decides to cope up with the financial crisis by selling two of his slaves—the middle-aged uncle Tom whose faith is unwavering and, the son of Mrs. Emily shelby’s maid Eliza, harry—to a gruff slave trader named Haley for money. But the Shelby family shares a warm and affectionate relationship with their slaves. What happens when Eliza, who was promised by the virtuous Mrs. Emily Shelby that her son would never be sold, comes to know of the arrangement? A heart-wrenching tale giving insights into the lives of the African American slaves in the pre-Civil war America, Harriet beecher stowe’s uncle Tom’s cabin highlights the evils of slavery. At once fierce and stirring, the book is credited to have fanned the flames of the abolitionist cause. The bestselling novel and the second bestselling book of the nineteenth century after the Bible, uncle Tom’s cabin continues to remain a significant part of American literature.

About the Author
Born on June 14, 1811, in Litchfield, Connecticut, Harriet Elisabeth Beecher Stowe received a traditional academic education at her sister Catherine’s school and studied classics and languages. She moved to Cincinnati, Ohio, when she was twenty-one. In Cincinnati, Stowe met several African Americans who had endured the Cincinnati riots of 1829, which took place between the Irish immigrants and the African Americans. Stowe also read a lot of abolitionist literature. She began writing a story about the evils of slavery based on the literature that she had read and her personal observations. The story was first serialized in Washington, D.C.’s abolitionist newspaper The National Era in 1851-52. It was published in book form in 1852 titled Uncle Tom’s Cabin; or, Life Among the Lowly. The novel was a sensation when it came out and is considered to have helped ignite the Civil War. After her husband’s death in 1886, Stowe’s health started deteriorating. She breathed her last on July 1, 1896, aged eighty-five. An American abolitionist and a famous author, Harriet Beecher Stowe continues to remain an important figure in world literature.

Be the first to review “Uncle Tom’s Cabin” Cancel reply