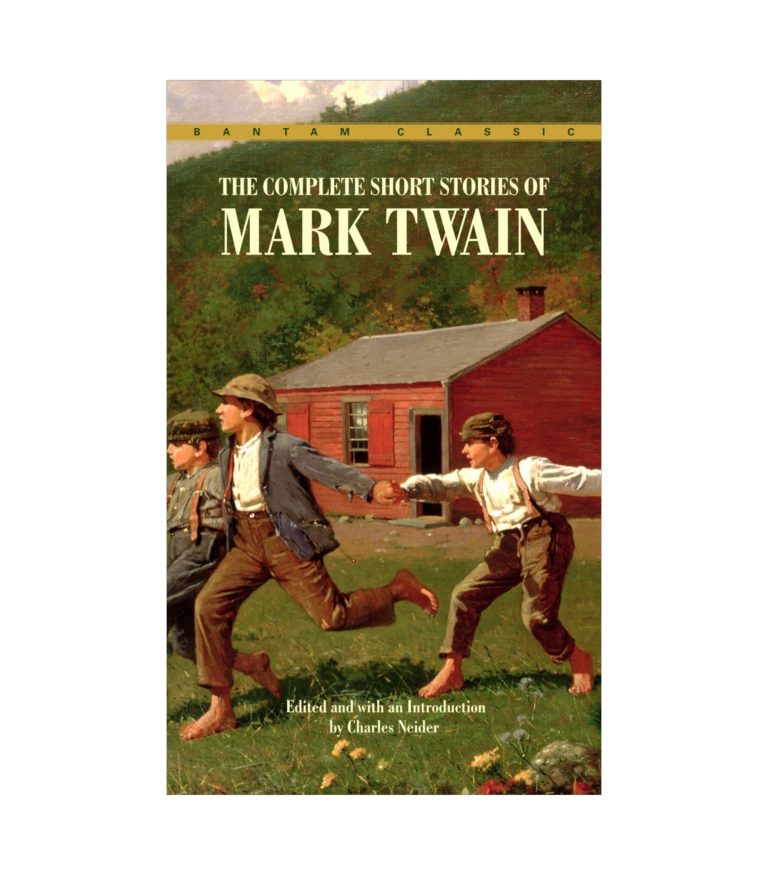 The Complete Short Stories of Mark Twain ৳ 712
Back to products 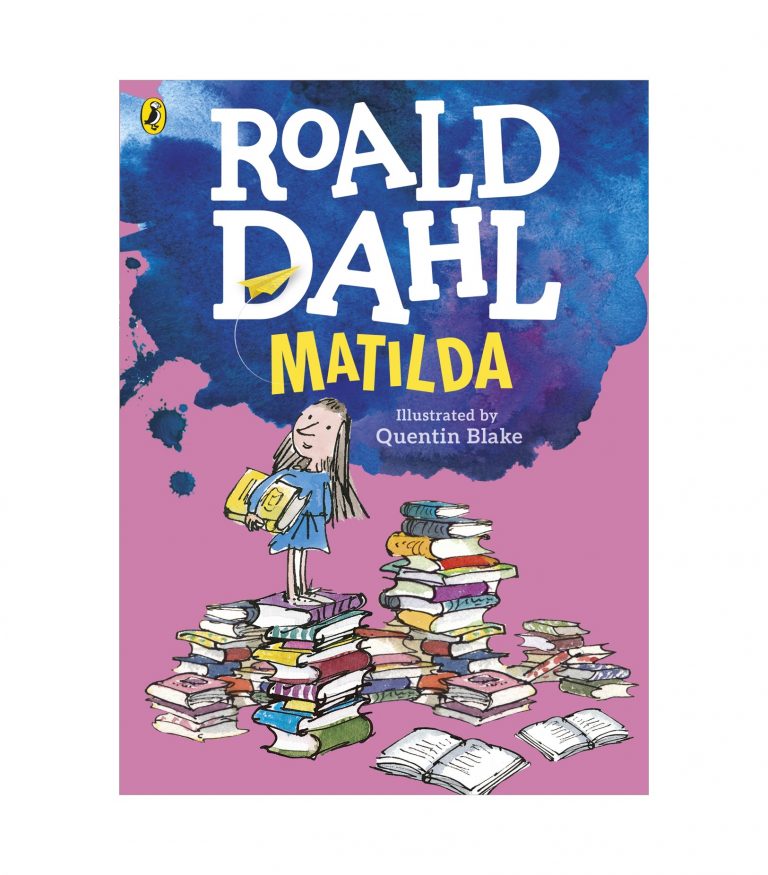 A bestseller on publication and one of the most influential novels ever written, key in helping to secure the abolition of slavery.

Uncle Tom, Topsy, Sambo, Simon Legree, little Eva: their names are American bywords, and all of them are characters in Harriet Beecher Stowe’s remarkable novel of the pre-Civil War South. Uncle Tom’s Cabin was revolutionary in 1852 for its passionate indictment of slavery and for its presentation of Tom, “a man of humanity,” as the first black hero in American fiction. Labeled racist and condescending by some contemporary critics, it remains a shocking, controversial, and powerful work — exposing the attitudes of white nineteenth-century society toward “the peculiar institution” and documenting, in heartrending detail, the tragic breakup of black Kentucky families “sold down the river.” An immediate international sensation, Uncle Tom’s Cabin sold 300,000 copies in the first year, was translated into thirty-seven languages, and has never gone out of print: its political impact was immense, its emotional influence immeasurable.

Harriet Beecher Stowe was born in 1811, one of ten children of famous minister Lyman Beecher. She moved to Ohio in 1832 and was introduced to the slavery debates, marrying the professor and staunch abolitionist Calvin Stowe with whom she had seven children. In 1850 the Fugitive Slave Law was passed, punishing anyone who offered runaway slaves food or shelter – she drew on her anger from this to write UNCLE TOM’S CABIN, which first appeared in an abolitionist newspaper and was then published in book form. It was an immediate bestseller, selling ten thousand copies in its first week of publication and going on to become the second biggest bestseller of the nineteenth century after the Bible. It was hugely influential in the abolition debate, and catapulted Stowe into the spotlight. When President Abraham Lincolm met her he is reported to have described her as ‘the little woman who wrote the book that started this Great War’. Over the course of her long career she wrote over thirty books and essays, poems and articles. She died in 1896.