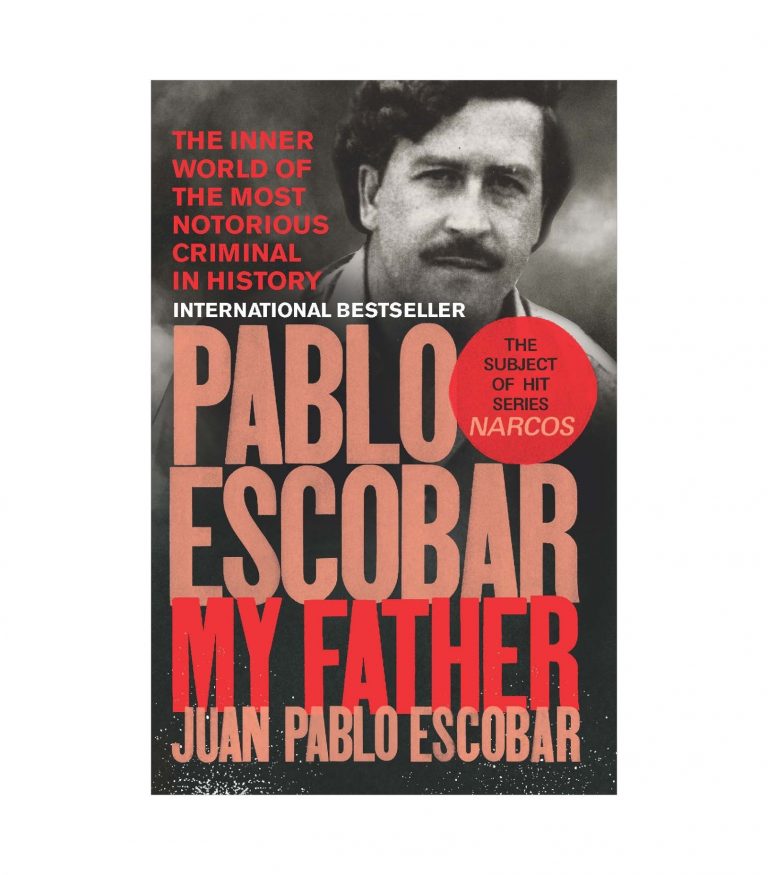 Pablo Escobar: My Father ৳ 849
Back to products 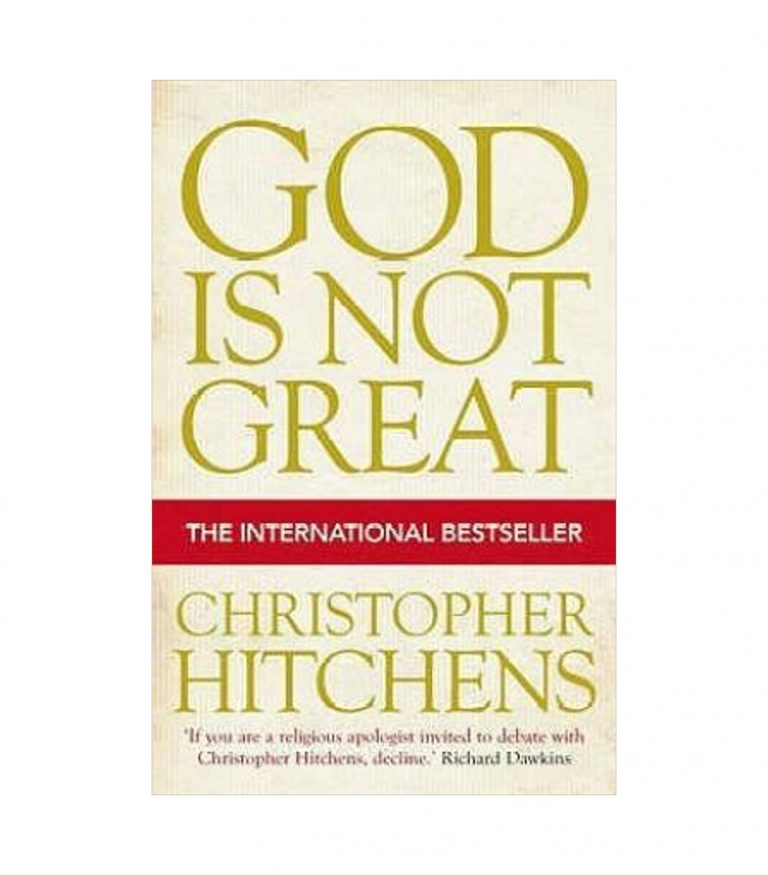 W.B. Yeats’ life spanned the end of the nineteeth and the beginning of the twentieth century, and his poetry reflects all the turmoil, fervour, traditions and revolutions of that period. From the quiet beauty of ‘The Lake Isle of Innisfree’ to the apocalyptic resonance of ‘The Second Coming’, this collection shows the impact of a great poet whose startling relevance to our own times grows more and more evident.

My favourite poet is Yeats, who in my book is the greatest since Shakespeare — Michael Longley

His verse is inspired;his poetic persona is magnificent… He created a poetry both lyrical and demotic, melodic and rhetorical — Peter Ackroyd ― The Times

William Butler Yeats was born in Dublin on 13 June 1865. He studied to become a painter, like his father, but abandoned that profession in 1886 in favour of literature. He was heavily involved in the movement for an Irish literary revival and founded The Irish Literary Theatre with Lady Gregory, becoming its chief playwright. Yeats’ interest in Irish national and traditional myths and imagery can be seen in his early poetry, such as The Wanderings of Oisin and Other Poems (1889), and he was also influenced by his enduring unrequited love for the young heiress Maude Gonne. In 1913 Yeats met the poet Ezra Pound and from that point his writing begins to move away from the earler Pre-Raphelite style towards modernism. Yeats married Georgie Hyde-Lees in 1917 and with the help of his wife, and informed by his interest in mysticism, he developed a system of ‘automatic writing’ which profoundly affected the poetry of his later years. Yeats served as a senator of the Irish Free State from 1922 to 1928 and received the Nobel Prize for Literature in 1923. He died in the south of France in January 1939.