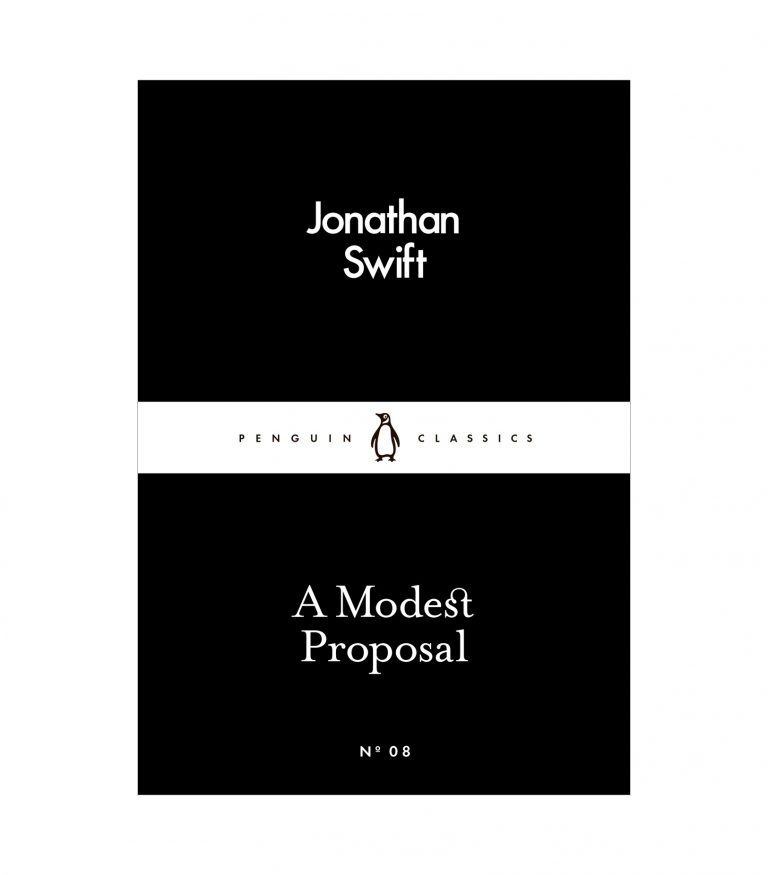 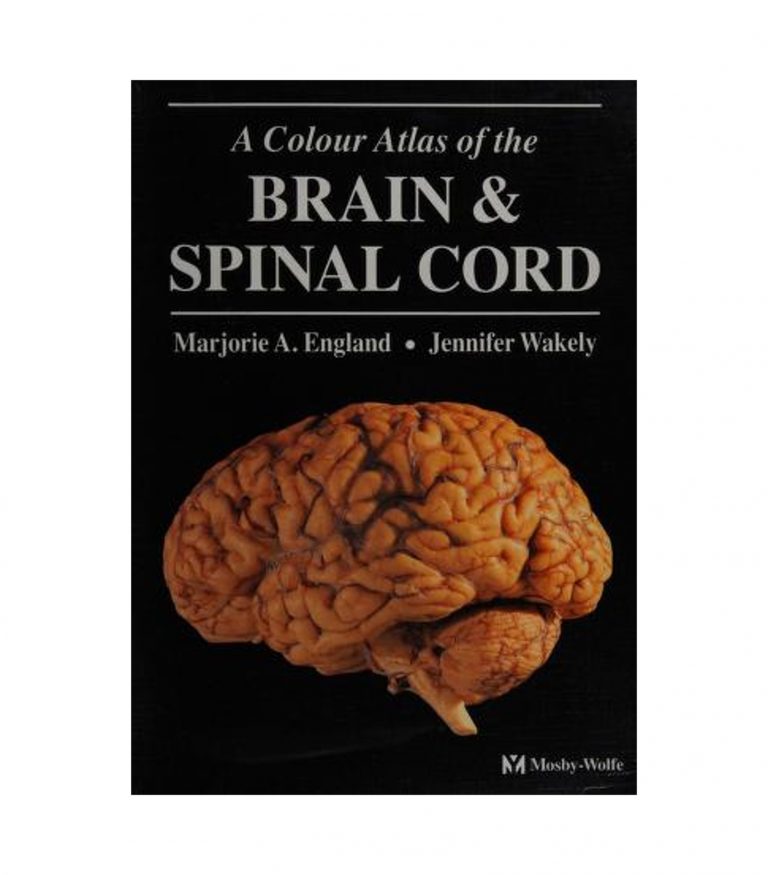 ‘…revealing great shining fangs more than three inches long.’
Some of the most macabre and wonderful of all Chinese stories, including ‘The Golden Goblet’, ‘Scorched Moth the Daoist’ and ‘The Black Beast’

Pu Songling (1645-1715) spent much of his life studying for, and failing, various exams in an attempt to secure a career in the Chinese civil service. He supported his family as a lowly private secretary and tutor in the household of a wealthy local family, and devoted his spare time to reading and writing, producing verse, essays, practical handbooks, ballads, drama, and nearly five hundred Strange Tales, on which his reputation now rests.