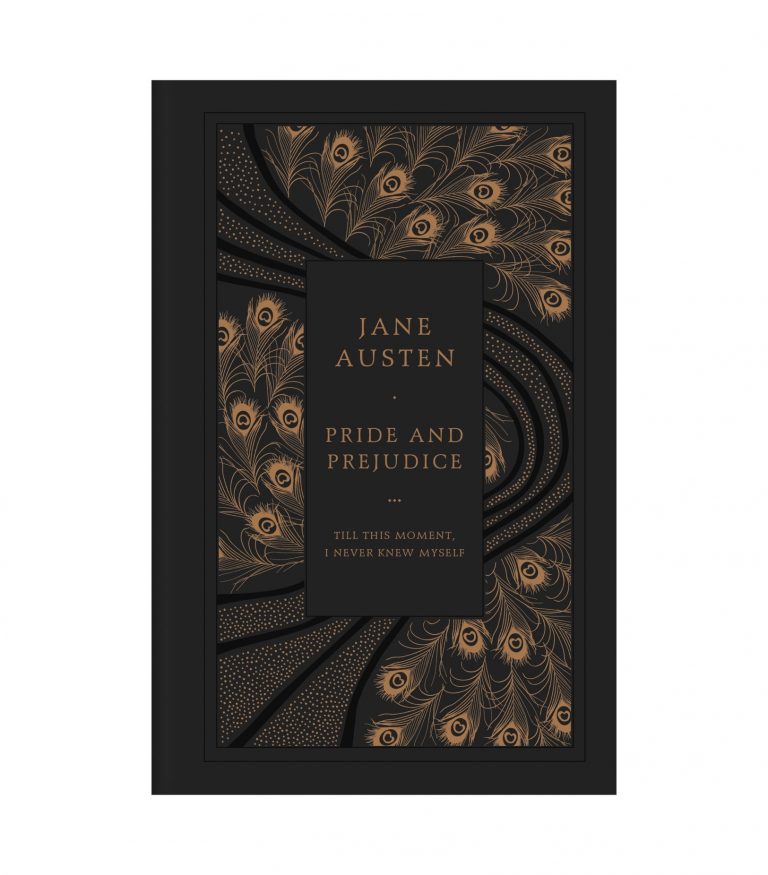 Pride and Prejudice ৳ 1,605
Back to products 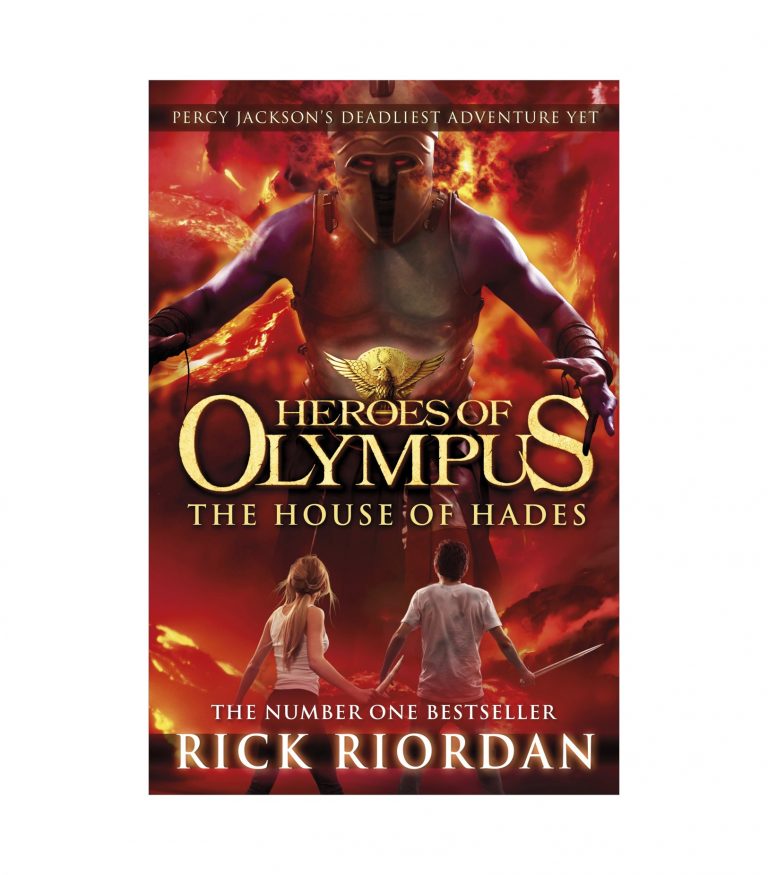 ‘If you’ve never read it, now is the moment. This translation will show that you don’t read War and Peace, you live it’ The Times

Tolstoy’s enthralling epic depicts Russia’s war with Napoleon and its effects on the lives of those caught up in the conflict. He creates some of the most vital and involving characters in literature as he follows the rise and fall of families in St Petersburg and Moscow who are linked by their personal and political relationships. His heroes are the thoughtful yet impulsive Pierre Bezukhov, his ambitious friend, Prince Andrei, and the woman who becomes indispensable to both of them, the enchanting Natasha Rostov.

‘It is simply the greatest novel ever written. All human life is in it. If I were told there was time to read only a single book, this would be it’ Andrew Marr

My favourite book of 2007 is this new translation of War and Peace… I’m relishing the incomparable mix of vivid description, penetrating social comment and philosophy. Translators give their wits and craft selflessly in the service of others’ work; this is a triumph of fidelity and unpretentiousness — Sally Vickers ― Independent

I’m absolutely blown away by this translation. The main thing about reading Volokhonsky and Pevear is that I feel I’m reading a book for the first time…it’s a joy to read…There were moments in the book that hadn’t quite established themselves until this [translation]…The sense of actually being in the skin of these people is phenomenally, brilliantly rendered by this new translation — Simon Schama

To read him . . . is to find one’s way home . . . to everything within us that is fundamental and sane — Thomas Mann

Leo Tolstoy was born in central Russia on 9 September 1828. In 1852 he published his first work, the autobiographical Childhood. He served in the army during the Crimean War and his Sevastopol Sketches (1855-6) are based on his experiences. His two most popular masterpieces are War and Peace (1864-69) and Anna Karenina (1875-8). He died in 1910.