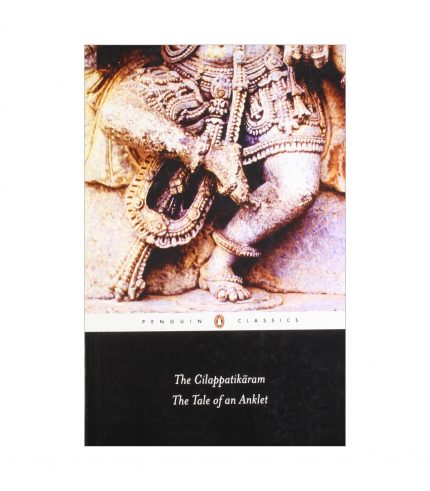 Cilappatikaram : The Tale Of An Anklet ৳ 810
Back to products 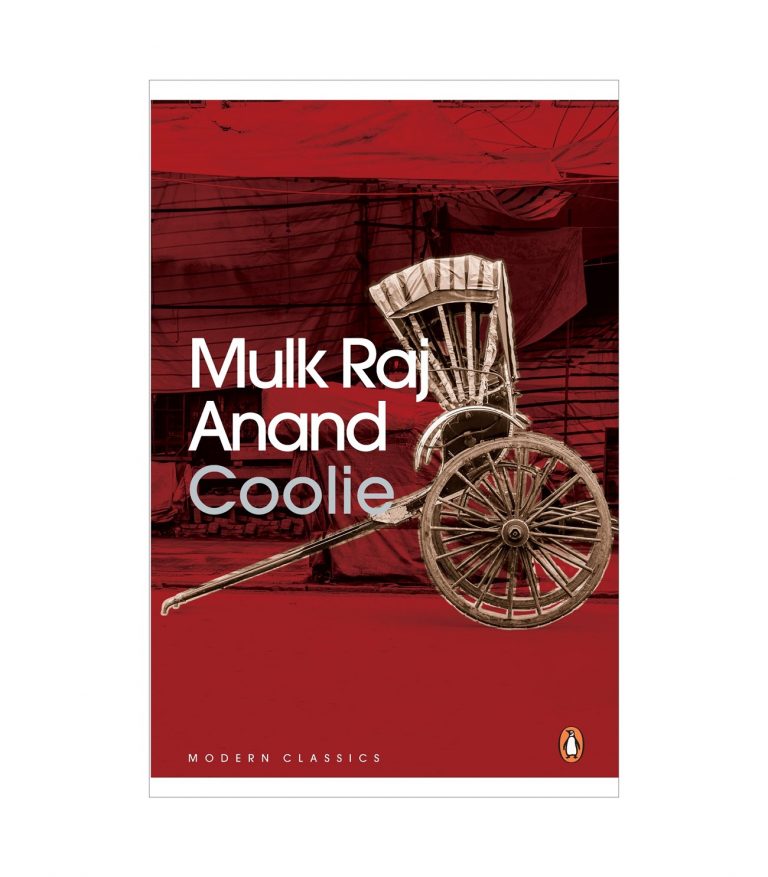 One of the most versatile and innovative among contemporary Tamil writers, Sundara Ramaswamy’s early stories, written between 1951 and 1966, focus on ordinary people leading ordinary lives and are full of gems by way of characterization: the policeman and the priest of the Nadi Krishna temple in ‘Prasadam’ and Varadan and Joswyn in ‘True Love’ remain unforgettable, in spite of their pedestrian lives. Written in the 1970s, clouded by the aftermath of the Bangladesh war and the Emergency, in the later stories – ‘Intoxication’, ‘Waves’ – the plots turn darker and more complex. Surprising us with their twists and turns, raising uncomfortable questions and yet touched by a fine sense of humour and humanity, the stories in this collection belong with the best in the genre.

About the Author
One of the most versatile and innovative of Tamil writers, a great modernist and a dazzling stylist, Sundara Ramaswamy (1931–2005) wrote in many genres – poetry, novel, short story, play, personal essay and literary criticism – making real interventions in Tamil writing. Each of his three novels is recognized as path-breaking and he also edited and published a notable literary magazine, Kalachuvadu, which became a forum for new writing and literary debate.