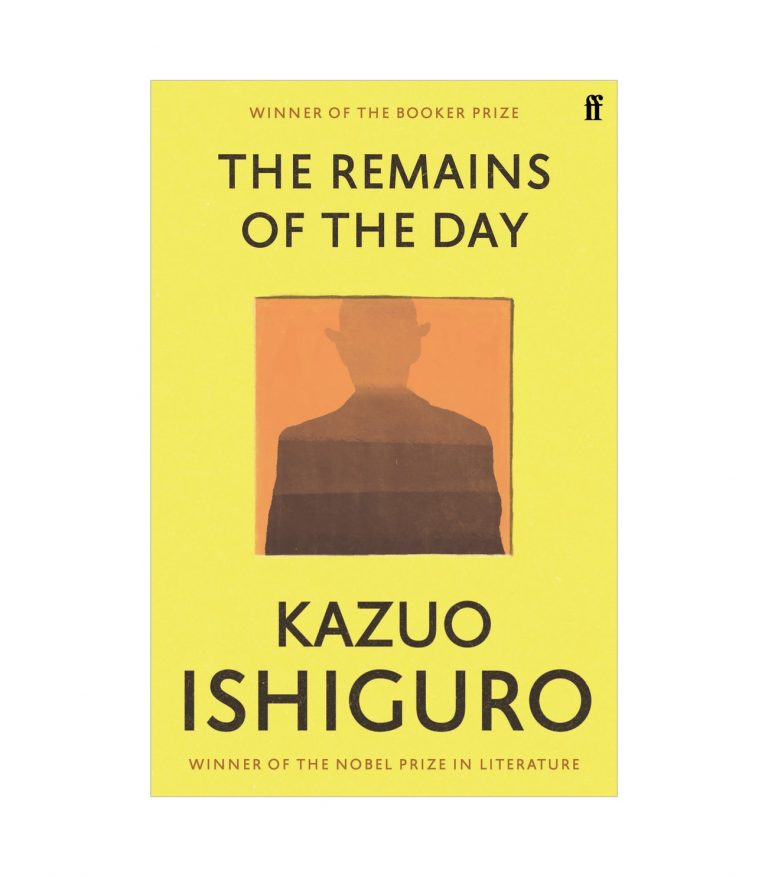 the remains of the day ৳ 1,071
Back to products 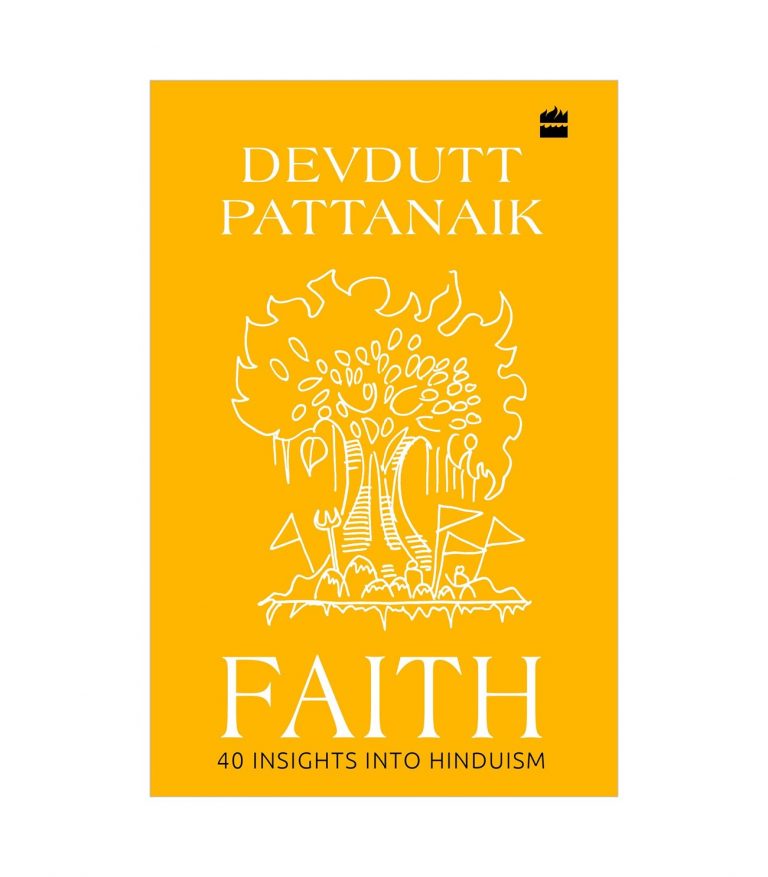 When We Were Orphans

When We Were Orphans is the a compelling thriller by Kazuo Ishiguro, Booker Prize-winning author of The Remains of the Day, Never Let Me Go, and The Buried Giant. Shortlisted for the Booker Prize.

England, the 1930s. Christopher Banks has become the country’s most celebrated detective, his cases the talk of London society. Yet one unsolved crime has always haunted him: the mysterious disappearance of his parents, in old Shanghai, when he was a small boy. Moving between inter-war London and Shanghai, When We Were Orphans is a remarkable story of memory, intrigue and the need to return.

Review
Ishiguro is the best and most original novelist of his generation, and When We Were Orphans could be by no other writer. It haunts the mind. It moves to tears. ― Mail on Sunday

When We Were Orphans discloses a writer not only near the height of his powers but in a league all of his own. ― Independent

You seldom read a novel that so convinces you it is extending the possibilities of fiction. ― Sunday Times

About the Author
Kazuo Ishiguro was born in Nagasaki, Japan, in 1954 and moved to Britain at the age of five. His eight works of fiction have earned him many awards and honours around the world, including the Nobel Prize in Literature and the Booker Prize. His work has been trans­lated into over fifty languages. The Remains of the Day and Never Let Me Go were made into acclaimed films. Ishiguro also writes screenplays and song lyrics. He was given a knight­hood in 2018 for Services to Literature. He also holds the decorations of Chevalier de l’Ordre des Arts et des Lettres from France and the Order of the Rising Sun, Gold and Silver Star from Japan.

Be the first to review “When We Were Orphans” Cancel reply