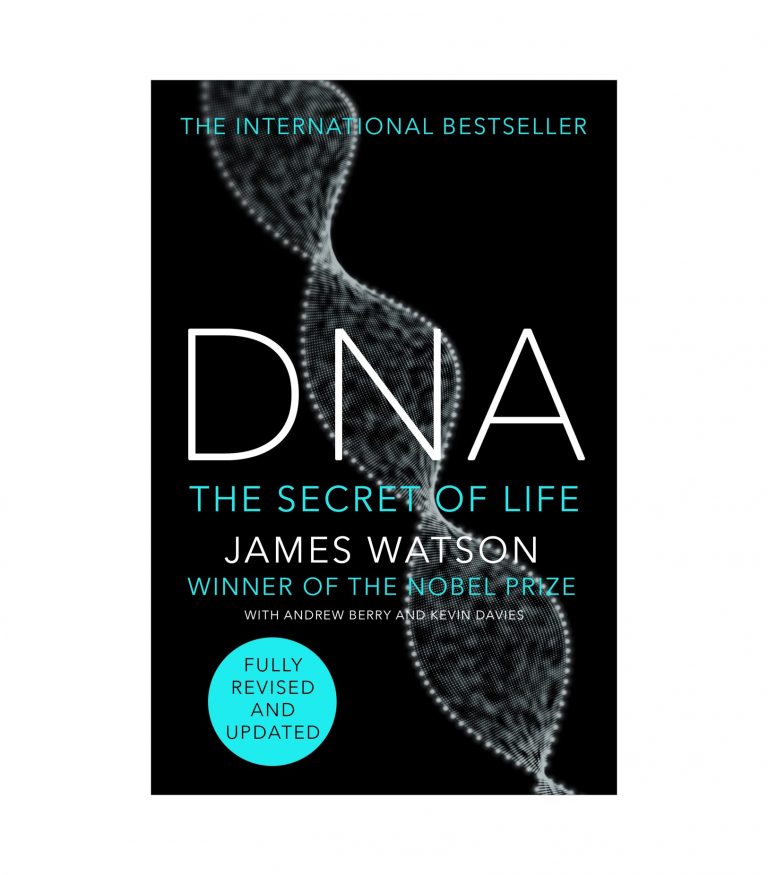 DNA by James Watson ৳ 1,259
Back to products 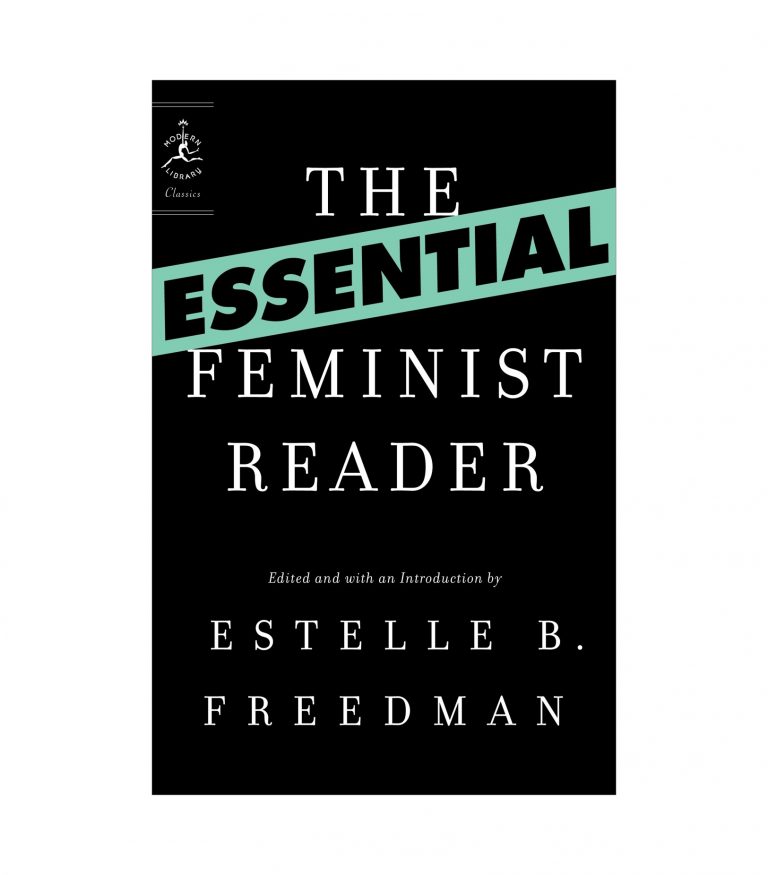 William Faulkner’s fictional chronicle of Yoknapatawpha County culminates in his three last novels, rich with the accumulated history and lore of the microcosmic domain where he set most of his work. Faulkner wanted to use the time remaining to him to achieve a summing-up of his fictional world: “I know I won’t live long enough to write all I need to write about my imaginary country and county,” he wrote to a friend, “so I must not waste what I have left.”

The Town (1957) is the second novel in the Snopes trilogy that began with The Hamlet (collected in a previous Library of America volume). Here the rise of the rapacious Flem Snopes and his extravagantly extended family, as they connive their way into power in the county seat of Jefferson—“every Snopes in Frenchman’s Bend moving up one step, leaving that last slot at the bottom open for the next Snopes to appear from nowhere and fill”—is brilliantly filtered through three separate narrative voices. Faulkner was particularly proud of the women characters—the doomed Eula and her daughter Linda—who stand at the novel’s center.

Flem’s relentless drive toward wealth and control plays itself out in The Mansion (1959), in which a wronged relative, the downtrodden sharecropper Mink Snopes, succeeds in avenging himself and bringing down the corrupt Snopes dynasty. In this last part of the trilogy, Faulkner brings in elements from many earlier novels to round out his fictional enterprise.

His last novel, The Reivers: A Reminiscence (1962), is distinctly mellower and more elegiac than his earlier work. A picaresque adventure set early in the twentieth century and involving a Memphis brothel, a racehorse, and a stolen automobile, it evokes the world of childhood with a final burst of comic energy.

LIBRARY OF AMERICA is an independent nonprofit cultural organization founded in 1979 to preserve our nation’s literary heritage by publishing, and keeping permanently in print, America’s best and most significant writing. The Library of America series includes more than 300 volumes to date, authoritative editions that average 1,000 pages in length, feature cloth covers, sewn bindings, and ribbon markers, and are printed on premium acid-free paper that will last for centuries.

The Library of America is an award-winning, nonprofit program dedicated to publishing America’s best and most significant writing in handsome, enduring volumes, featuring authoritative texts. Hailed as “the most important book-publishing project in the nation’s history” (Newsweek), this acclaimed series is restoring America’s literary heritage in “the finest-looking, longest-lasting edition ever made” (New Republic).

William Faulkner (1897–1962) was born in Mississippi and was the recipient of the Nobel Prize for Literature and the Pulitzer Prize.

Be the first to review “William Faulkner: Novels 1957-1962 (LOA #112): The Town / The Mansion / The Reivers (Library of America Complete Novels of William Faulkner)” Cancel reply