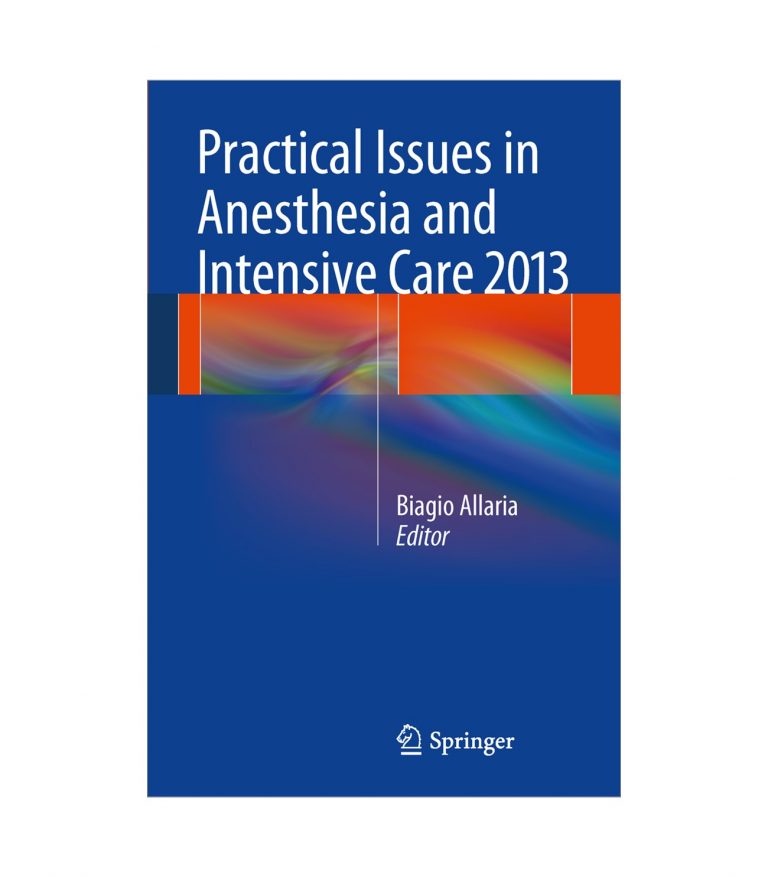 Practical Issues in Anesthesia and Intensive Care 2013 ৳ 13,598
Back to products 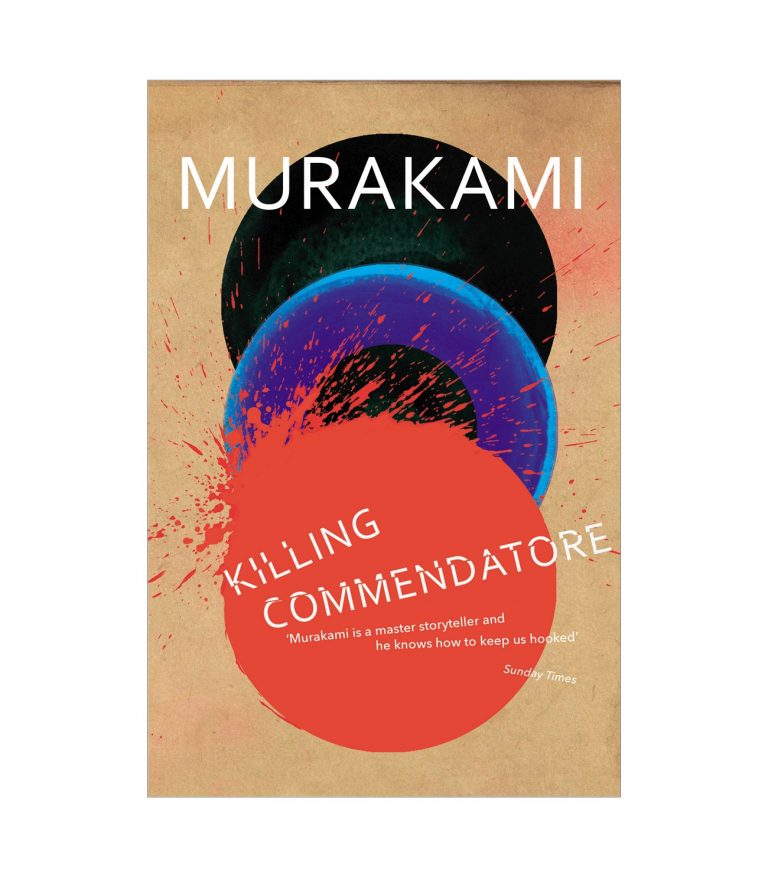 Yoga Mythology: 64 Asanas and Their Stories

The popular names of many yogic asanas — from Virbhadra-asana and Hanuman-asana to Matsyendra-asana, Kurma-asana and Ananta-asana — are based on characters and personages from Indian mythology. Who were these mythological characters, what were their stories, and how are they connected to yogic postures? Devdutt Pattanaik’s newest book Yoga Mythology (co-written with international yoga practitioner Matt Rulli) retells the fascinating tales from Hindu, Buddhist and Jain lore that lie behind the yogic asanas the world knows so well; in the process he draws attention to an Indic worldview based on the concepts of eternity, rebirth, liberation and empathy that has nurtured yoga for thousands of years.

Be the first to review “Yoga Mythology: 64 Asanas and Their Stories” Cancel reply