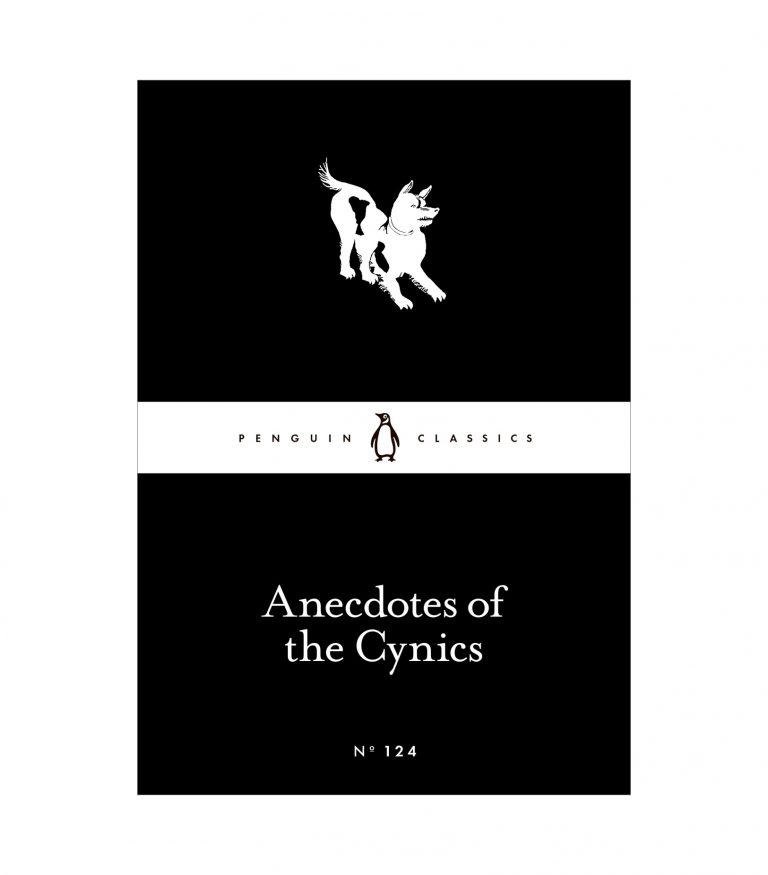 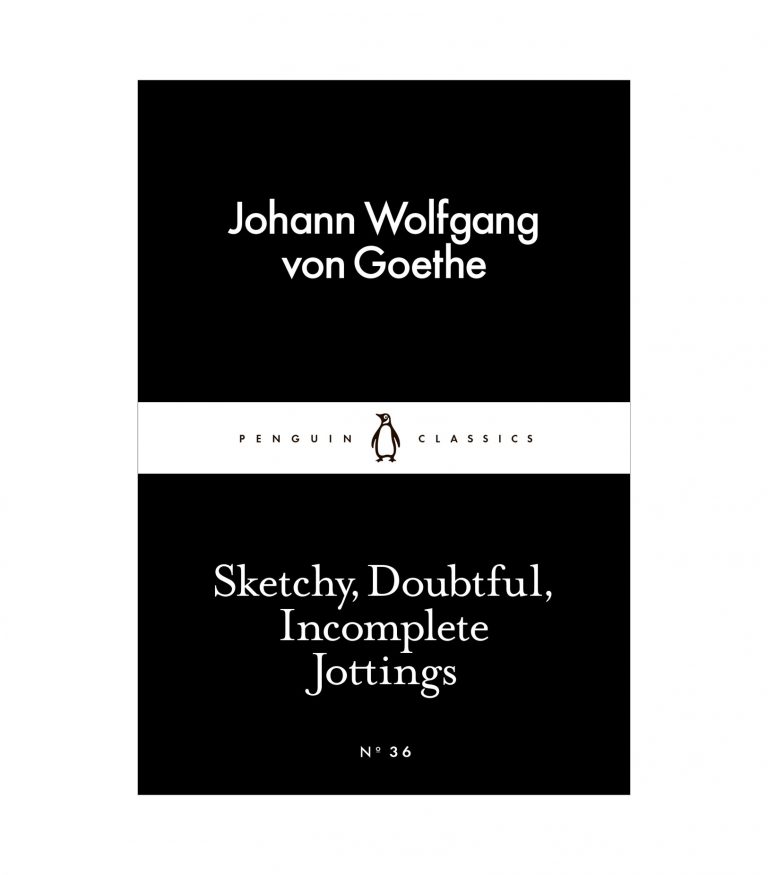 ‘Gooseberries’ is accompanied here by ‘The Kiss’ and ‘The Two Volodyas’ – three exquisite depictions of love and loss in nineteenth-century Russia by Chekhov, the great master of the short story form.

Anton Chekhov was a Russian author and playwright who has been hailed as the master of the modern short story. Born in 1860 in Taganov, he studied at medical school before becoming a writer. Among his best known short tales are ‘The Steppe’ (which won him the Pushkin Prize in 1888), ‘Ward No. 6’ (1892) and ‘The Lady with the Dog’ (1889), while his plays include The Seagull (1895), Uncle Vanya (1897), The Three Sisters (1901) and The Cherry Orchard (1904), all of which are widely acclaimed as masterpieces. He died in July 1904 in Badenweiler, Germany.