The Meek One (Penguin Little Black Classics, 44) ৳ 195
Back to products 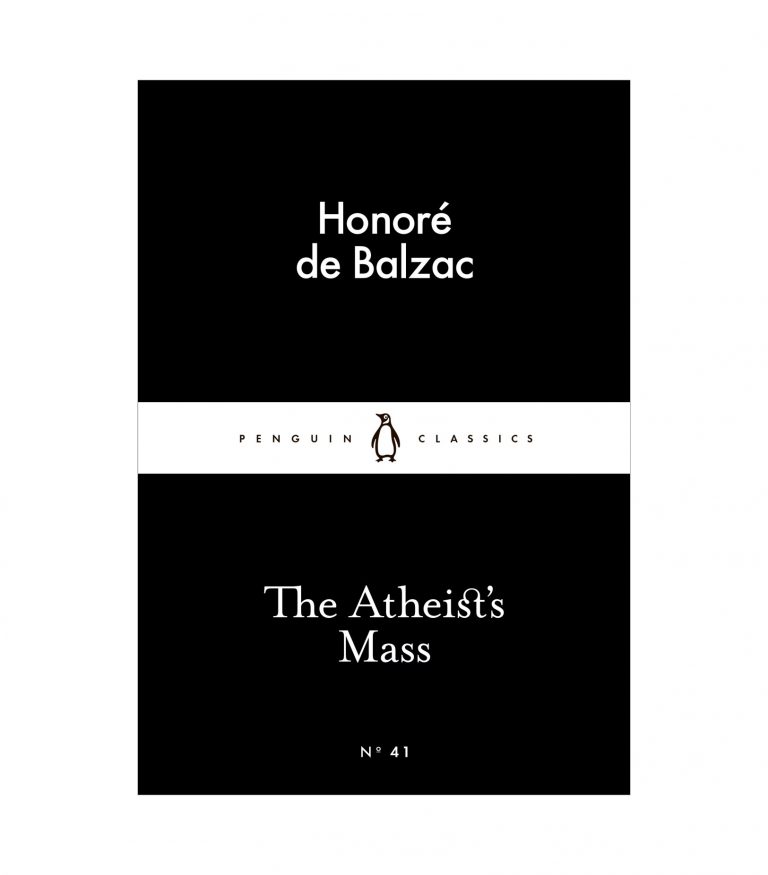 ‘All those excessive, useless regrets…’

Constantine P. Cavafy was born on 29 April 1863 in Alexandria, Egypt, to Greek parents. He lived in Liverpool and Constantinople as well as Alexandria. He worked as a journalist and as a civil servant, publishing his early poetry in broadsheet form to show to his close friends. His style was very different to most contemporary Greek poetry and his poems were largely unappreciated until the 1920s and his reputation really grew posthumously. He died on 29 April 1933, his 70th birthday.