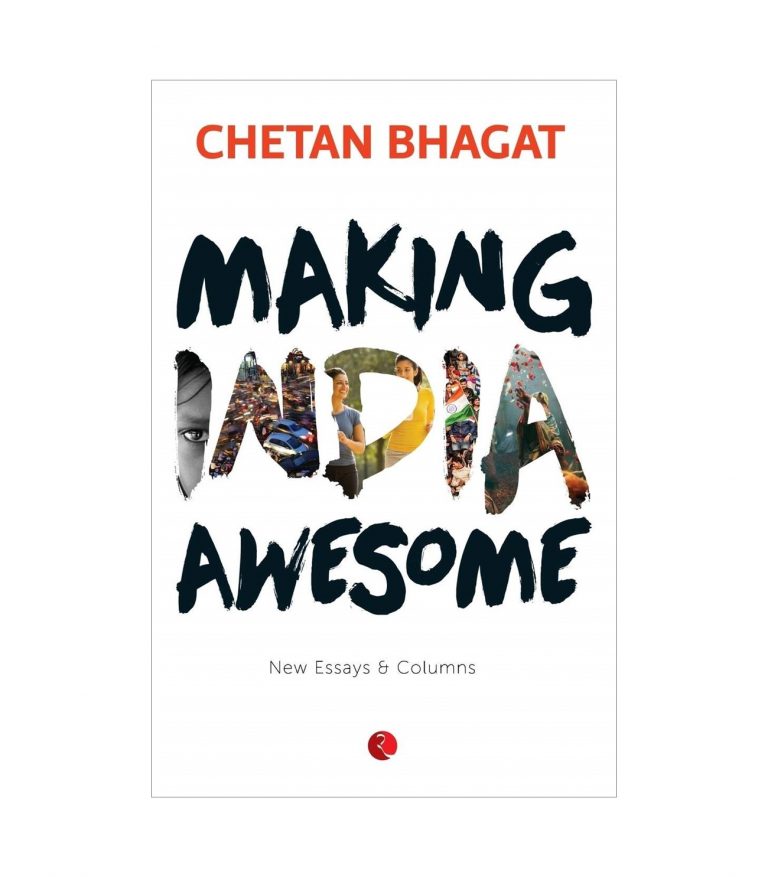 Making India Awesome by Chetan Bhagat ৳ 315
Back to products 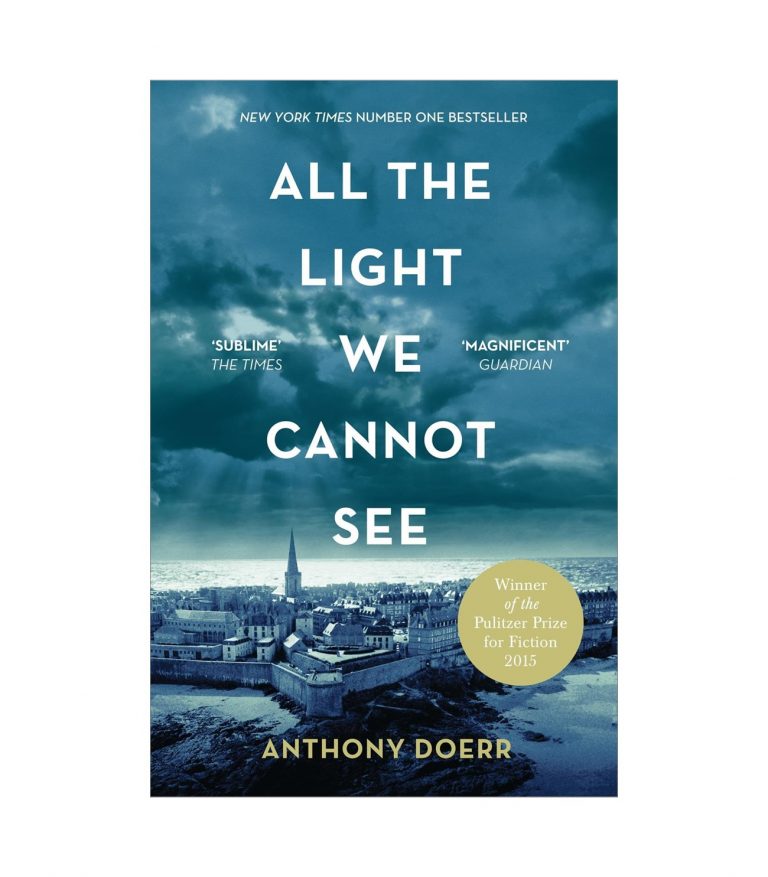 All the Light we Cannot See by Anthony Doerr ৳ 990

Start the Revolution
The books of Chetan Bhagat need no introduction. He is one of the most widely read authors of India. He has a long list of best sellers. Revolution 2020 is just another gem to that list. Set against the backdrop of one of India’s oldest city- Varanasi, this book is sure to capture the imagination of all the Indian readers.

Truly Indian
The main characters of this book are people all Indian readers can easily identify with namely; Gopal, Raghav and Aarti. They are childhood friends, with one of the boys wanting to use his intelligence for raking in the money and the other wants to fight the rut of the system. And in between them is Aarti. What ensues is a tale of love, heartbreak, dark politicians, power of money, friendship turning enmity and true happiness. This is a gripping tale which is sure to capture the attention of the youth who will find many scenarios of the book relatable to their personal lives. Chetan Bhagat is a master at writing novels which are easy to understand and its lucid language ensures its widespread popularity.

About the Author
Chetan Bhagat is a renowned author known all over the world for his bestsellers like ‘Five Point Someone’ and ‘One night at the Call Centre’. He has studied at two of the best institutes of the country in IIT-Delhi and IIM Ahmedabad. He has also acted as screenwriters for many blockbusters like 2 States and Kai Po Che, for which he won the 59th Filmfare Award for ‘Best Screenplay’. He was nominated as one of the hundred most influential people of the world by TIMES magazine. He has often been called India’s biggest selling English language novelist. All his books have been turned into major movies. He is also a columnist for several mainstream newspapers and motivational speaker at various events.