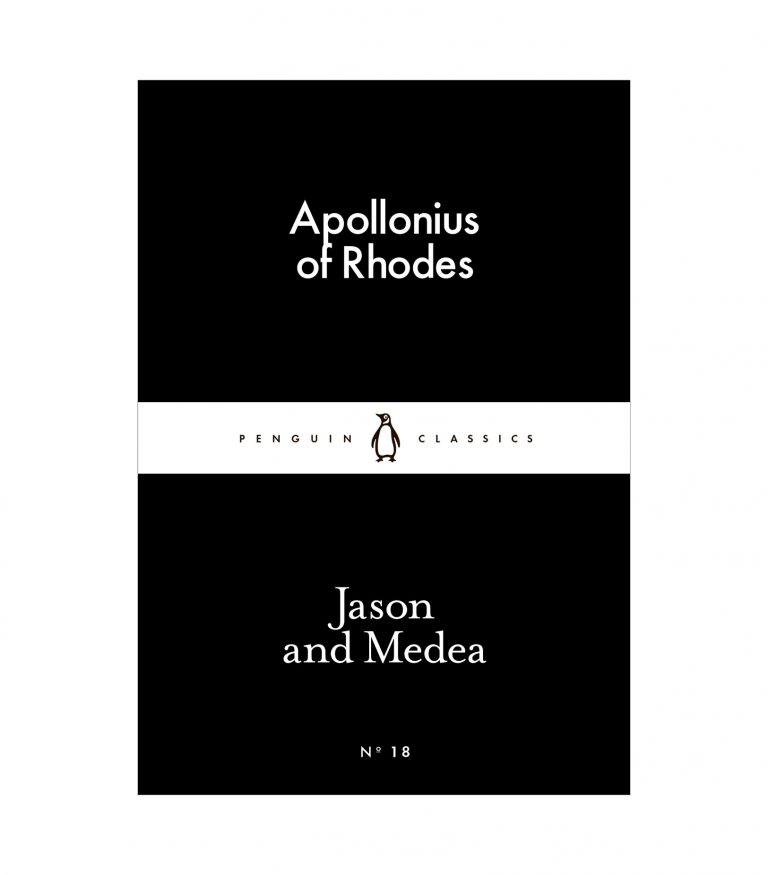 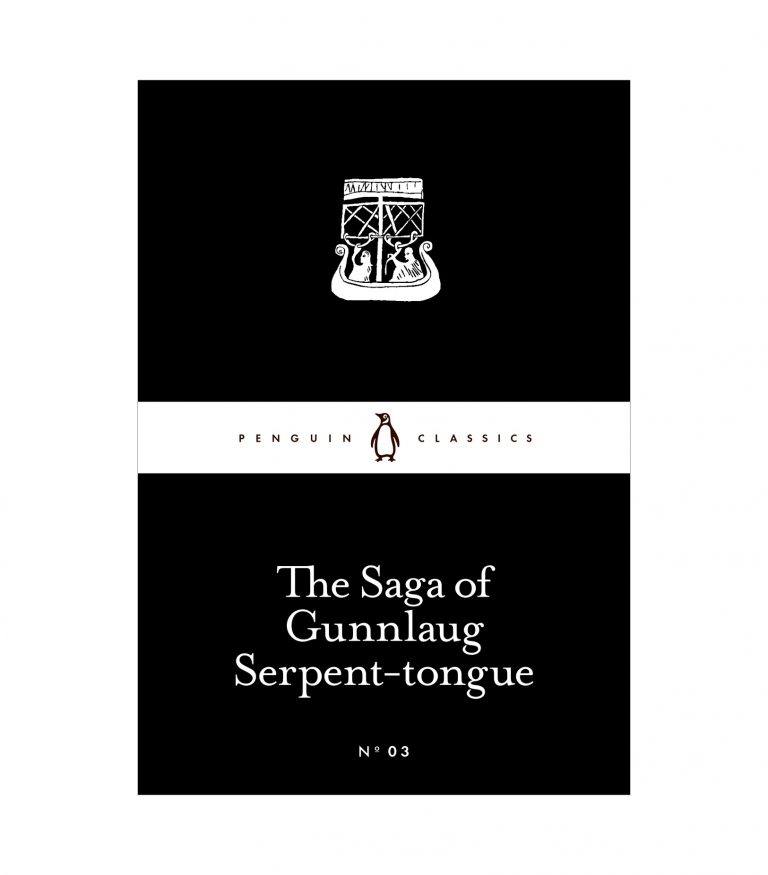 ‘Because of his baldness and hairiness, he announced it was a capital offence for anyone either to look down on him as he passed or to mention goats in any context.’

The biography of the brutal, crazed and incestuous Roman Emperor Caligula, who tried to appoint his own horse consul.

Gaius Suetonius Tranquillus was probably born in AD69 – the famous ‘year of the four Emperors’. From the letters of Suetonius’ close friend Pliny the Younger we learn that he practiced briefly at the bar, avoided political life, and became chief secretary to the Emperor Hadrian (AD117-38). Suetonius seems to have lived to a good age and probably died around the year AD140.