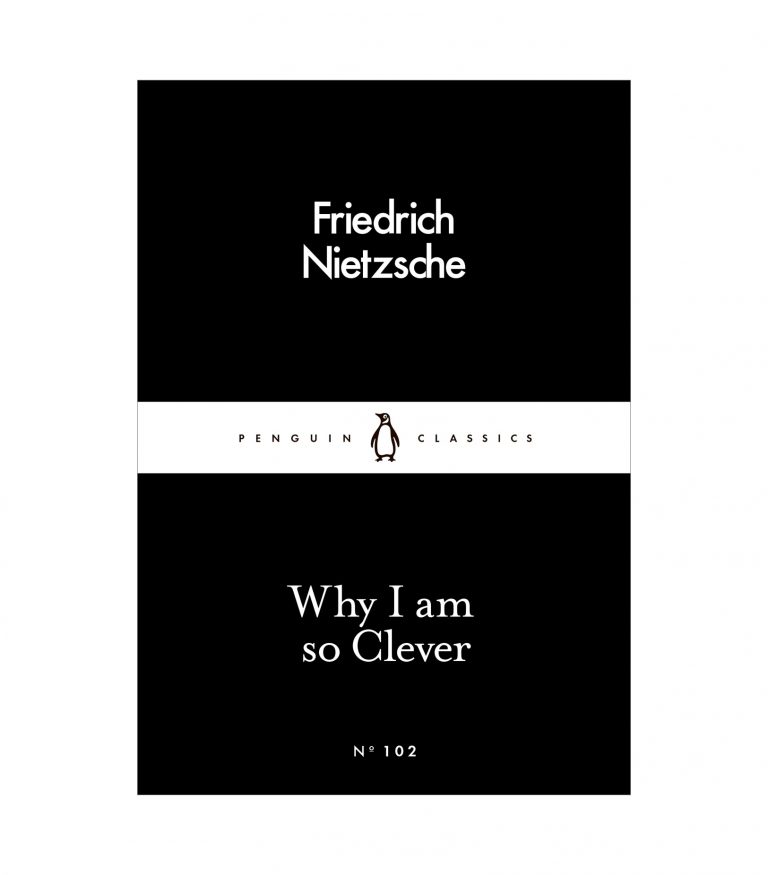 Why I Am so Clever (Penguin Little Black Classics, 102) ৳ 195
Back to products 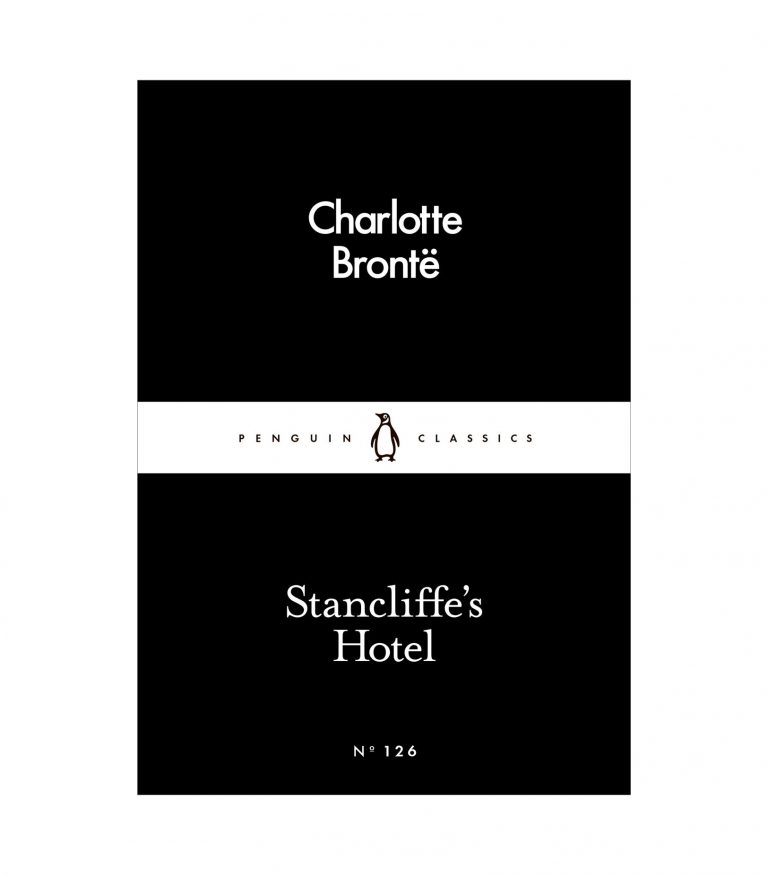 A tense, dramatic account of the Battle of Waterloo – and how a rain shower changed history – from Victor Hugo’s epic novel Les Misérables.

‘Brave Frenchmen, will you not surrender?’
Cambronne answered, ‘Merde!’
A tense, dramatic account of the Battle of Waterloo – and how a rain shower changed history – from Victor Hugo’s epic novel Les Misérables.

Victor Hugo (1802-85), novelist, poet, playwright, and French national icon, is best known for two of today’s most popular world classics: Les Misérables and The Hunchback of Notre-Dame, as well as other works, including The Toilers of the Sea and The Man Who Laughs. Hugo was elected to the Académie Française in 1841. As a statesman, he was named a Peer of France in 1845. He served in France’s National Assemblies in the Second Republic formed after the 1848 revolution, and in 1851 went into self-imposed exile upon the ascendance of Napoleon III, who restored France’s government to authoritarian rule. Hugo returned to France in 1870 after the proclamation of the Third Republic.Date: 2013-08-06
Victor Hugo (1802-1885), novelist, poet, and dramatist, is one of the most important of French Romantic writers. Among his best-known works are The Hunchback of Notre Dame(1831) and Les Misérables(1862).