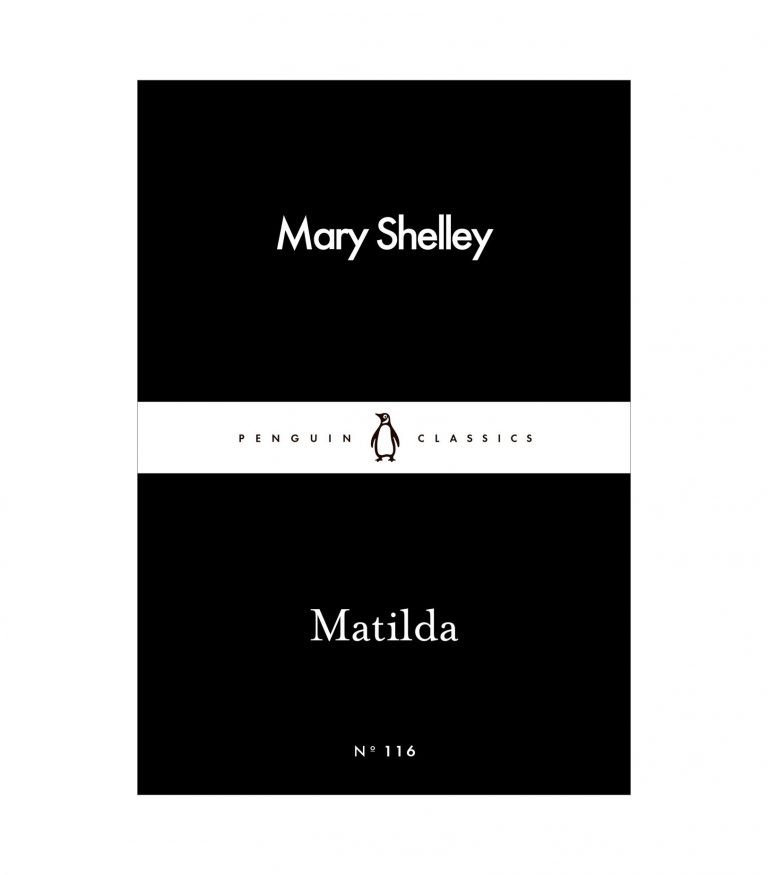 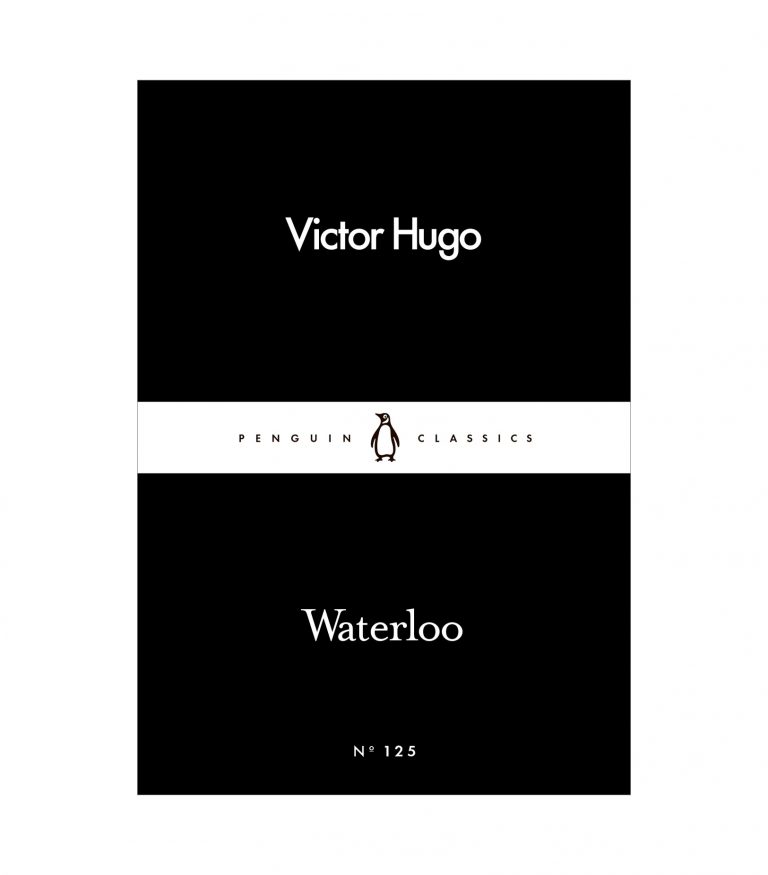 Why I Am so Clever (Penguin Little Black Classics, 102)

‘Why do I know a few more things? Why am I so clever altogether?’

The philosopher Friedrich Nietzsche was born in Prussia in 1844. After the death of his father, a Lutheran minister, Nietzsche was raised from the age of five by his mother in a household of women. In 1869 he was appointed Professor of Classical Philology at the University of Basel, where he taught until 1879 when poor health forced him to retire. He never recovered from a nervous breakdown in 1889 and died eleven years later.Known for saying that ‘god is dead,’ Nietzsche propounded his metaphysical construct of the superiority of the disciplined individual (superman) living in the present over traditional values derived from Christianity and its emphasis on heavenly rewards. His ideas were appropriated by the Fascists, who turned his theories into social realities that he had never intended.

Be the first to review “Why I Am so Clever (Penguin Little Black Classics, 102)” Cancel reply